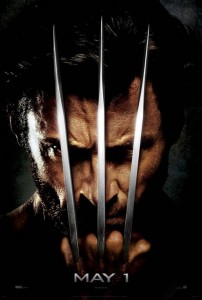 Does justice as an action movie, but nothing spectacular or worth remembering, doesn’t compare with the release of the first X-Men movie series.

Sorry Wolverine put your claws back in the closet, the plot just gets watered down and isn’t engaging enough to keep you interested.

“Good blockbuster fare. Origins lacks the magic of the previous films, but Hood does well with a franchise whose shelflife depends on which mutants are next.”

“While not a disaster, this isn’t the claws-out, rampaging adventure we hoped for. No-one cares where Wolverine found his jacket – a spin-off with him kicking ass in Japan would have been way more fun.”