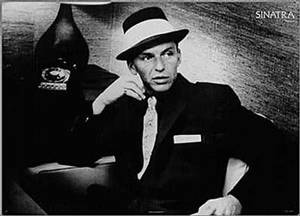 Martin Scorsese has chosen to direct the biopic for Frank Sinatra.

Universal and Mandalay Pictures are producing the film. “We have dreamt of making a movie about Frank Sinatra, and Marty Scorsese is undeniably the perfect vision keeper for this project,” Mandalay chairman Peter Guber .

No casting decisions have been confirmed but it is rumored Leo DiCaprio is going to be Ol Blue Eyes.

“Leo has hired a top vocal coach to get him sounding like Sinatra. He is a massive fan of the singer and has always wanted to play him…He is now in intensive vocal coaching lessons to replicate Sinatra’s distinctive style.” – The Sun

Other actors that have been mentioned: