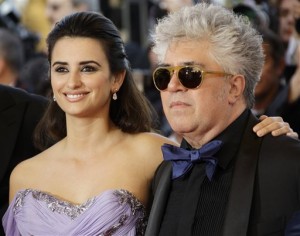 Cannes, France – Pedro Almodovar, Spanish film-maker told reporters how he once recalled performing oral sex on an actress to show how he wanted it done.

“I play all the roles on set,” said Almodovar.

He is out for his latest release Broken Embraces.

Talk about a hands on director, Pedro takes this to a new level, hands, body, feet and tongue.

He is a renowned artist and outstanding filmmaker it shows he has his own method and direction, he knows how he wants it done, he can even taste it!

His films are brilliant.