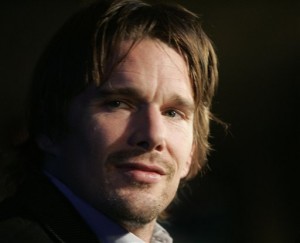 Synopsis:
Starring two times Oscar nominee Ethan Hawke and Sam Neil, Peter and Michael Spierig have come up with their new production ‘Daybreakers‘. Slated to release on January 8, 2010, the frame of the film is set in 2019 when a plague transforms almost every existing human on this earth into a vampire. With very few humans left, the blood supply for the vampires starts diminishing culminating into circumstances where their existence is getting threatened. The vampires need to trap and farm every human on this earth or else find a substitute for blood. However, an undercover group of vampires make a discovery that has the potency to save the human race from extinction.