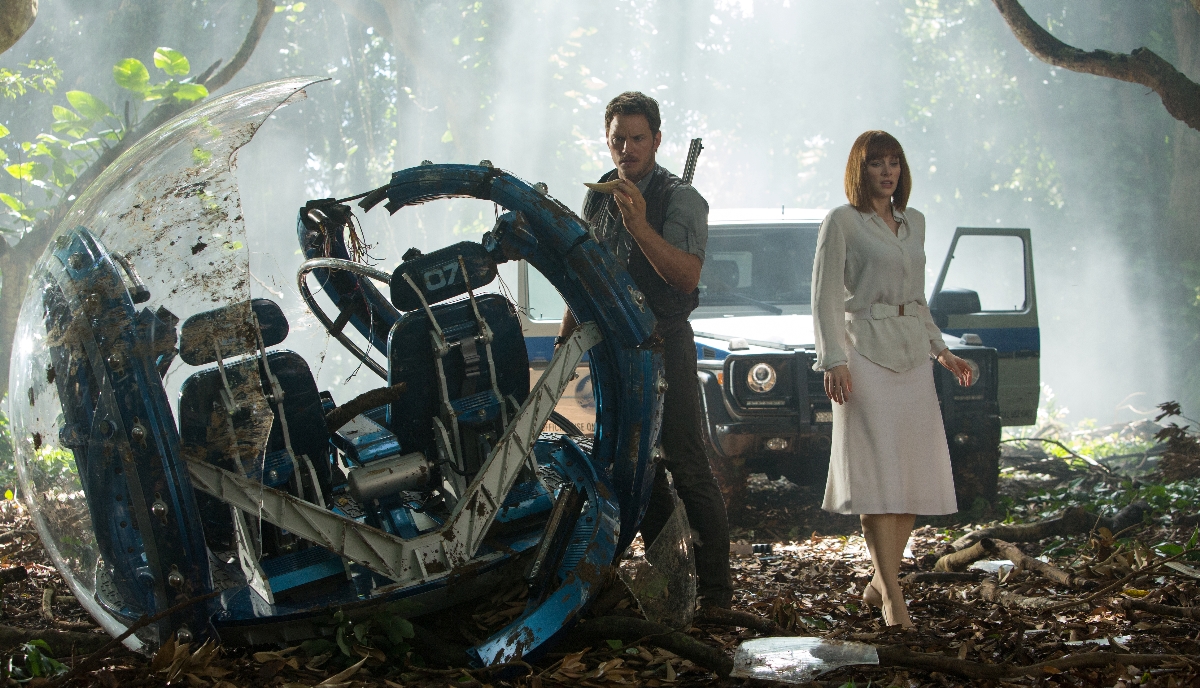 In an interesting move, the film’s marketing effort is looking to equally sell the continuation of the franchise’s dream, and the “park” itself. jurassicworld.com isn’t even the movie’s site (that’s a click away though), but is the site of the place you can go on vacation, with all the bells and whistles you’d expect if you were thinking about booking your vacation today.

In keeping with both ideas, the film has a new Inside Look Featurette that you want to take a look at. Though a good deal of the footage is cut from the trailer, there’s a lot more, and with a unique spin on selling you the vacation adventure. You also get some interview bites that hope to rid you of your fears that the movie isn’t going to live up to the franchise’s standards.

If nothing else, it’s worth a look just to see all the amazing ideas they came up with for executing such a park. It’s far more than just an adventure film with a lot of chases and scares. With the attention to detail, you have to think they hired a few people who actually run theme parks to get some ideas on what this might look like.

Plus, you get some more of Chris Pratt playing with dinosaurs.