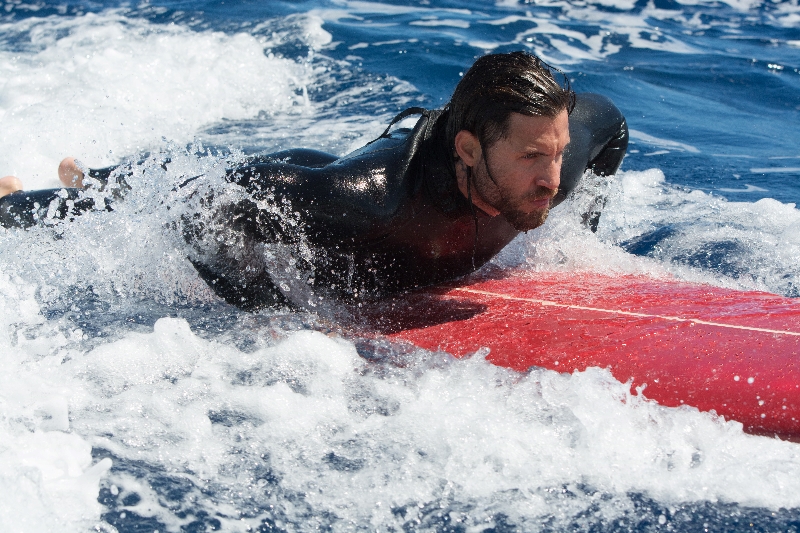 There was a lot of scoffing floating around the internet when the word hit that Point Break was being remade, but the release of the trailer has some folks singing a different tune, and you need to check it out.

As if to set itself apart, the film takes daredevil to an entirely new realm. It not only features extreme sports that didn’t exist when the original was made, it throws in several scenes that would have been nearly impossible to film then. And, because throwing gasoline on the fire isn’t enough, it also turns up the scale on the robberies being committed by our new Bodhi (Edgar Ramirez), and we might as well crank up the level of anarchist dogma.

It might be tough to swallow the idea a film this straight-forward getting a watchable update, but the trailer is pretty convincing.

Take a look below, and let me know what you think. 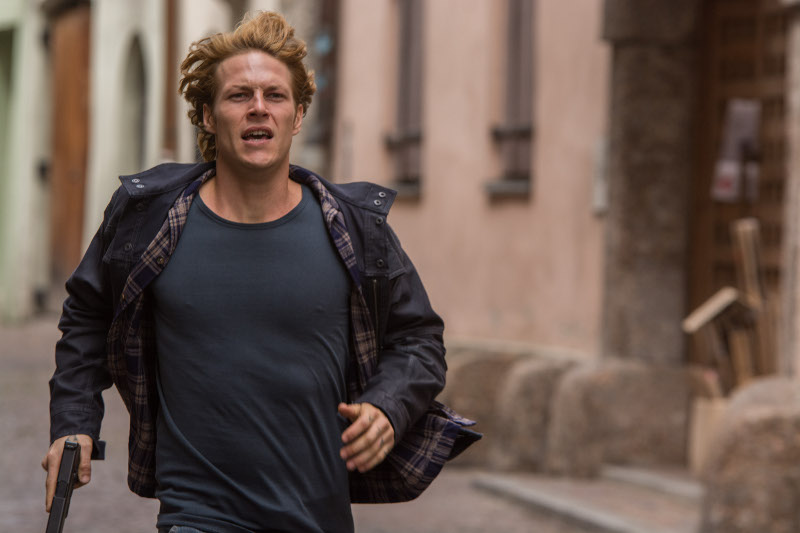 Deep undercover, and with his life in imminent danger, Utah strives to prove they are the architects of this string of inconceivable crimes.

The film is replete with the most daring athleticism ever seen in a motion picture. These action adventure feats are performed by elite athletes representing the world’s best in class in big-wave surfing, wingsuit flying, sheer-face snowboarding, free rock climbing, and high-speed motorcycling.