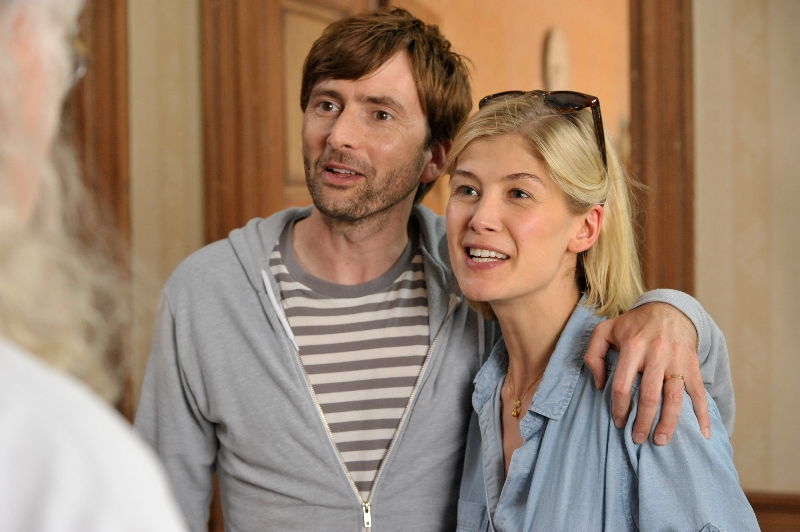 Something about Billy Connolly offering sage advice could turn anything into one of the best films of the year. Add in Rosamund Pike, David Tennant, a few tots, and a vacation that doesn’t go according to plan, and you might just have a major winner on your hands.

While the trailer for What We Did On Our Holiday doesn’t give you much more than a fortune cookie peek into what’s going on, it appears to be an effort that is far more than adorable jaunt the bubbly music is selling.

It’s an interesting shift in gears from the recent work we’ve seen out of Tennant and Pike, and a comedic, heart-warming story might make for a great collaboration there. Indeed, it isn’t often that any two actors can deliver a relationship and specific set of circumstances before the trailer ends, and it’s hard to think the film won’t win over fans if this is any indication of what we get.

Check it out below, and mark your calendars for July 10th. 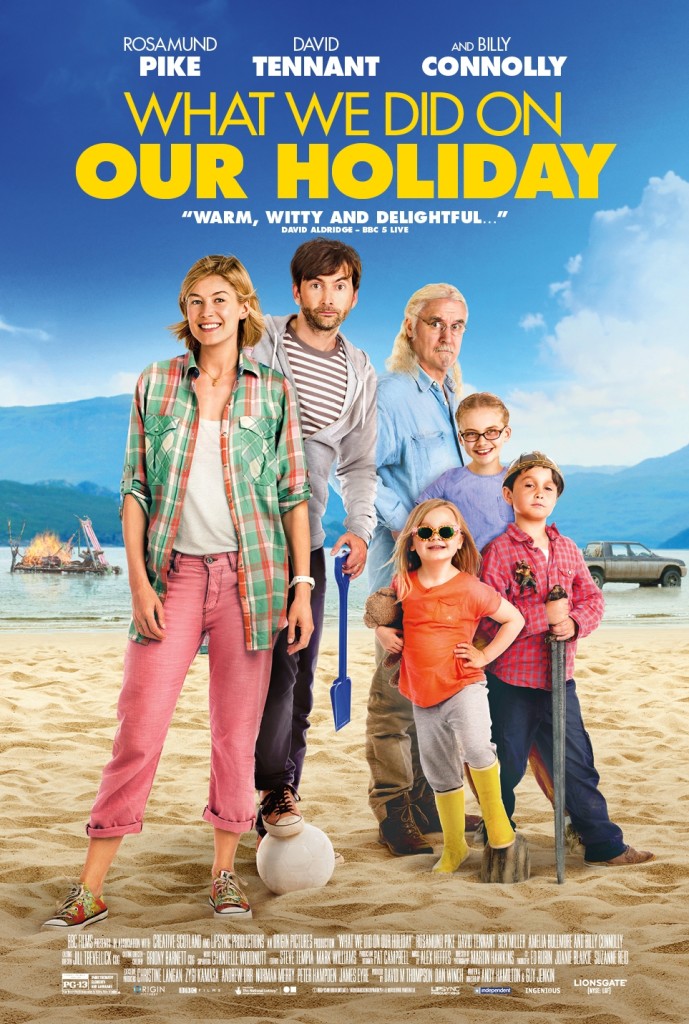 Oscar ® nominee Rosamund Pike (Best Actress, Gone Girl, 2014), David Tennant and Billy Connolly star in this hilarious and up-lifting comedy for the whole family. Doug and Abi take their kids on a family vacation. Surrounded by relatives, the kids innocently reveal the ins and outs of their family life and many intimate details about their parents. It’s soon clear that when it comes to keeping a big secret under wraps from the rest of the family, their children are their biggest liability…