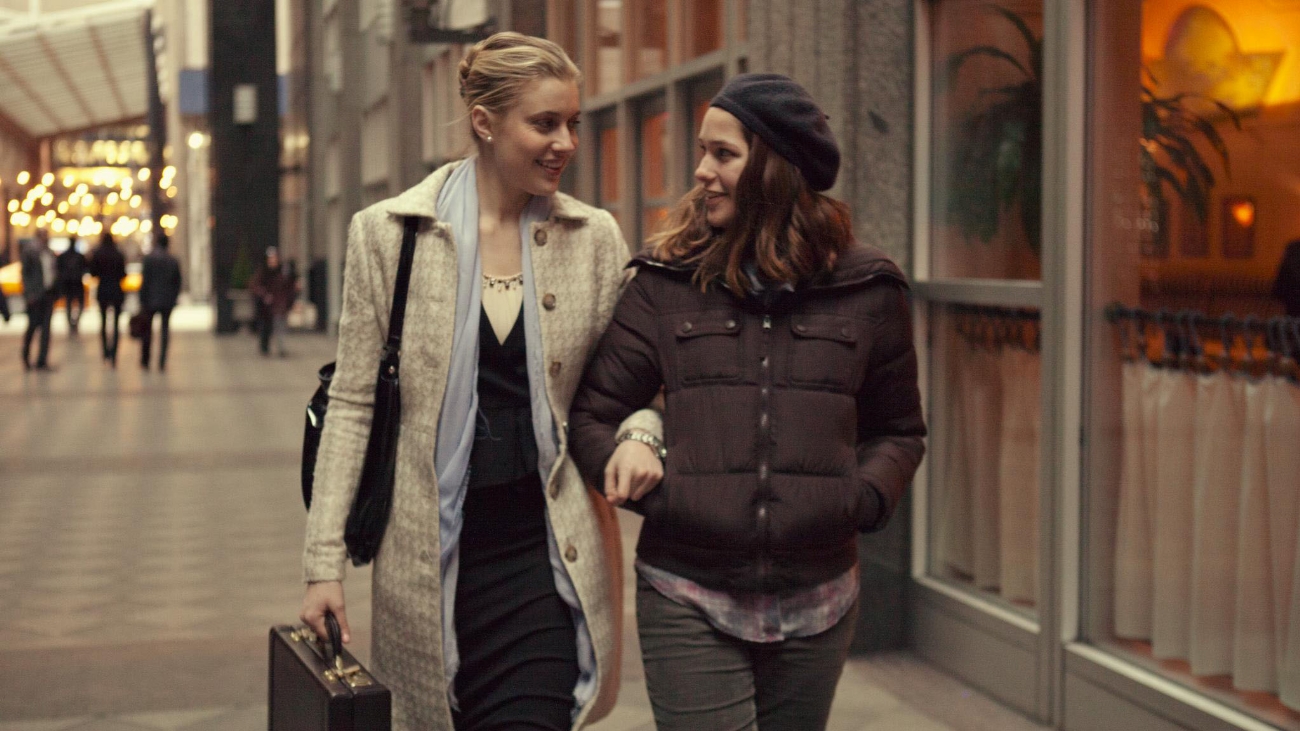 If Frances Ha didn’t make you a believer in the indie wunderduo of Noah Baumbach and Greta Gerwig, Mistress America has a new angle, one that features a character described as, basically, the embodiment of living in New York. If Frances Ha did work for you, or you were already a fan of either, the short list for your best films of the year just got shorter.

Mistress America is another level for the world’s best self-deprecating actress. In what at least appears to be an absolutely glorious move, Brooke (Gerwig) is living the Times Square life that Tracy (Lola Kirke), a college freshman and Brooke’s soon-to-be stepsister, dreams of, but Brooke may have far more problems than the surface show of her forever full calendar.

It’s hard to say exactly where the film goes, but the constant banter of a generationally-caged spirit who is, “selling so many things,” and the semi-naive pupil trying to figure out what altar she’s circling is worth a watch.

Check it out below, and do not let this one slip past you. 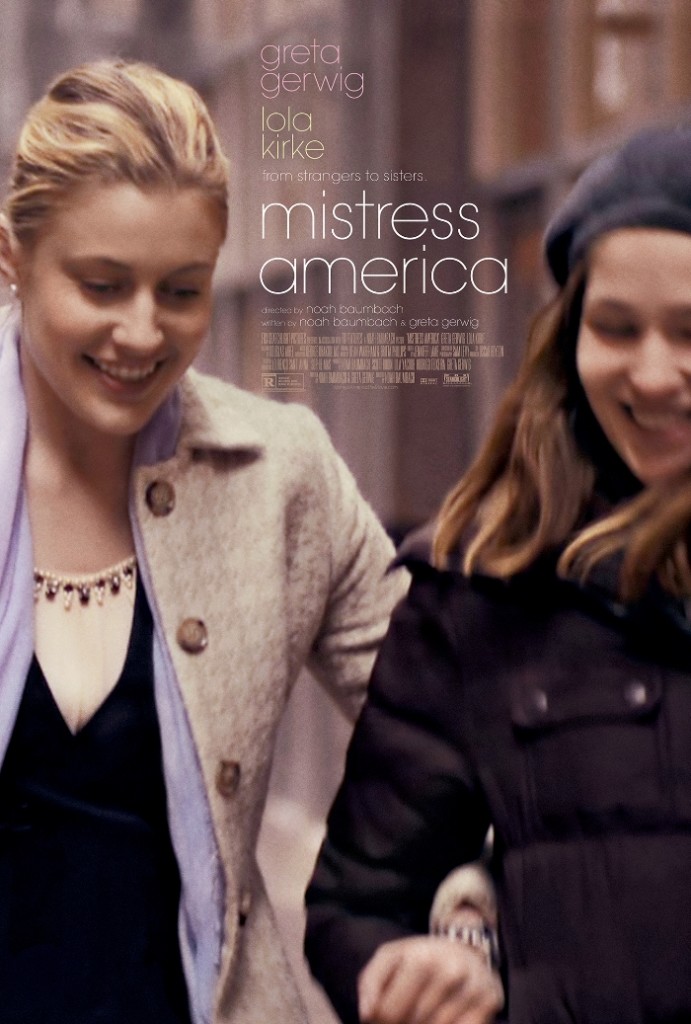 In MISTRESS AMERICA, Tracy (Lola Kirke) is a lonely college freshman in New York, having neither the exciting university experience nor the glamorous metropolitan lifestyle she envisioned. But when she is taken in by her soon-to-be stepsister, Brooke (Greta Gerwig) – a resident of Times Square and adventurous gal about town – she is rescued from her disappointment and seduced by Brooke’s alluringly mad schemes.