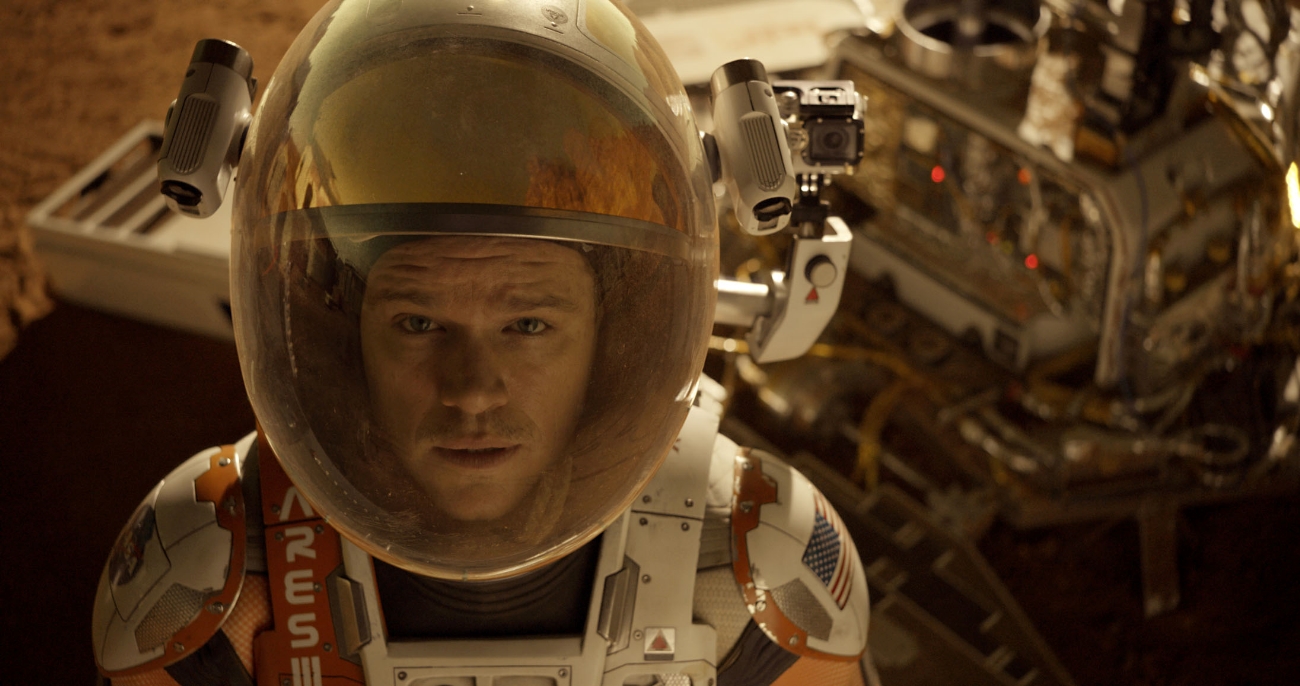 In a film starring just about everyone, The Martian, Matt Damon has been abandoned, presumed dead, on Mars, and he wakes up to a seriously tricky predicament. As he’ll explain in the trailer, he doesn’t have anything like enough food, and it would take 4 years to send someone back to pick him up, and he can’t contact NASA anyway. That’s a rough day.

Luckily, he’s got all of Hollywood’s finest working to come up with solutions. Once he does get a message through, his crew comes up with a plan that may work, but he’s going to have to do a lot of surviving despite some very long odds.

Ridley Scott is probably the perfect choice to direct a star-filled picture with people looking insanely serious all the time, and if Gravity taught us anything, it’s that lots of flying around in space, in 3D, is a theory that sells.

During a manned mission to Mars, Astronaut Mark Watney (Matt Damon) is presumed dead after a fierce storm and left behind by his crew. But Watney has survived and finds himself stranded and alone on the hostile planet. With only meager supplies, he must draw upon his ingenuity, wit and spirit to subsist and find a way to signal to Earth that he is alive.

Millions of miles away, NASA and a team of international scientists work tirelessly to bring “the Martian” home, while his crewmates concurrently plot a daring, if not impossible rescue mission. As these stories of incredible bravery unfold, the world comes together to root for Watney’s safe return. Based on a best-selling novel, and helmed by master director Ridley Scott, THE MARTIAN features a star studded cast that includes Jessica Chastain, Kristen Wiig, Kate Mara, Michael Peña, Jeff Daniels, Chiwetel Ejiofor, and Donald Glover. 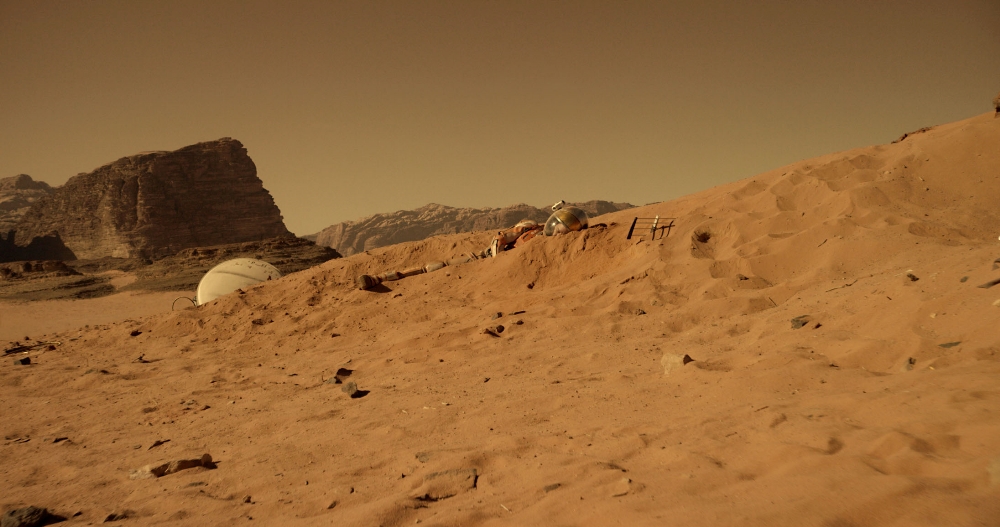 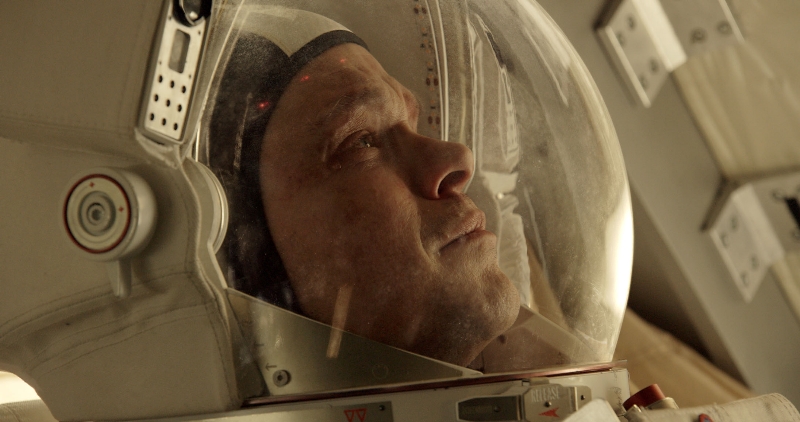 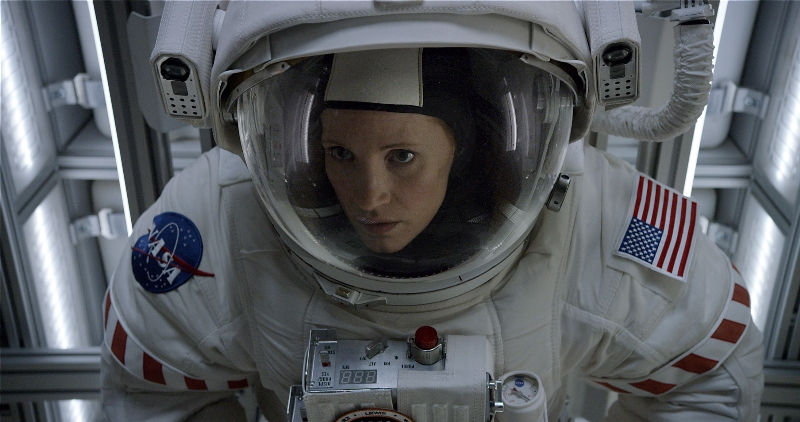 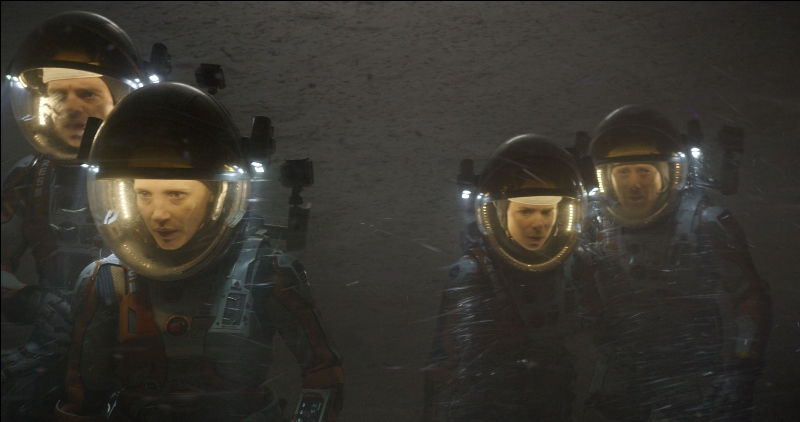 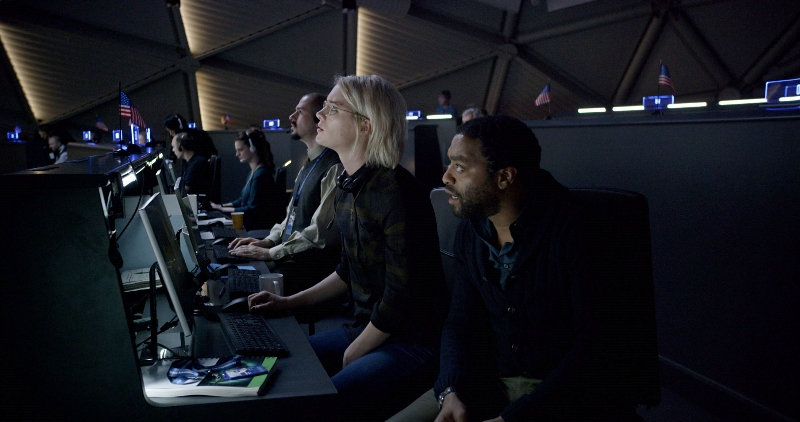