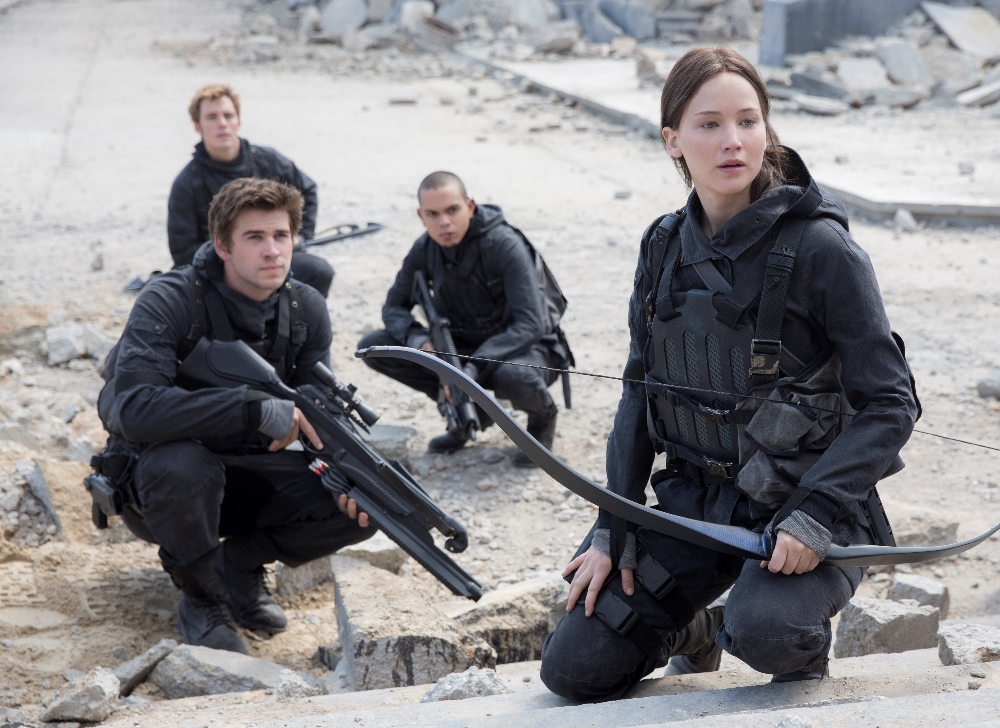 The Hunger Games has frankly been a surprise as a franchise, with each new twist more bewildering than the last. That first movie managed to deliver solidly was only the first step, and the fact that the last book was split into two films without (so far) ruining everything, is almost beyond belief.

Fall approaches, and it may make for a bittersweet note of excitement when the final installment finally hits theaters, but if the latest teaser is any judge, fans won’t be disappointed in the effort coming their way.

The only question now is the extent to which this last chapter will stick to the movie franchise’s sensibilities, and avoid playing too hard to fans of the books, which can make a film spin out of control pretty easily. Although, despite the solid look we get in the trailer, there may be another question looming when it comes to the franchise’s by now fully spoiled status. It could just be the cynic in me, but I can’t imagine there is a surprise left, because if you haven’t read the books, you’ve found out everything that happens by now. Will that translate into a boost for the film, or will the theater takings go down a bit?

In that regard, and others, the trailer we get here may be helpful, because Katniss seems pissed, and just like when trailers started coming out last year, Coin isn’t around.

November is closer than you think, and you need to check this one out.

The blockbuster Hunger Games franchise has taken audiences by storm around the world, grossing more than $2.2 billion at the global box office. The Hunger Games: Mockingjay – Part 2 now brings the franchise to its powerful final chapter in which Katniss Everdeen [Jennifer Lawrence] realizes the stakes are no longer just for survival – they are for the future.

With the nation of Panem in a full scale war, Katniss confronts President Snow [Donald Sutherland] in the final showdown. Teamed with a group of her closest friends – including Gale [Liam Hemsworth], Finnick [Sam Claflin] and Peeta [Josh Hutcherson] – Katniss goes off on a mission with the unit from District 13 as they risk their lives to liberate the citizens of Panem, and stage an assassination attempt on President Snow who has become increasingly obsessed with destroying her.  The mortal traps, enemies, and moral choices that await Katniss will challenge her more than any arena she faced in The Hunger Games. 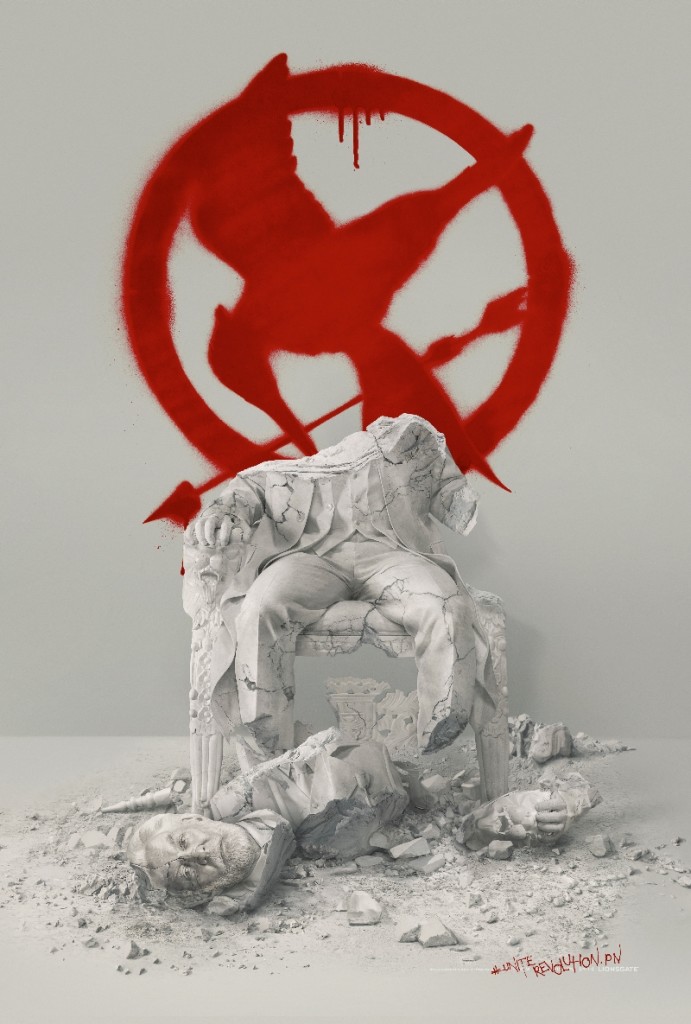