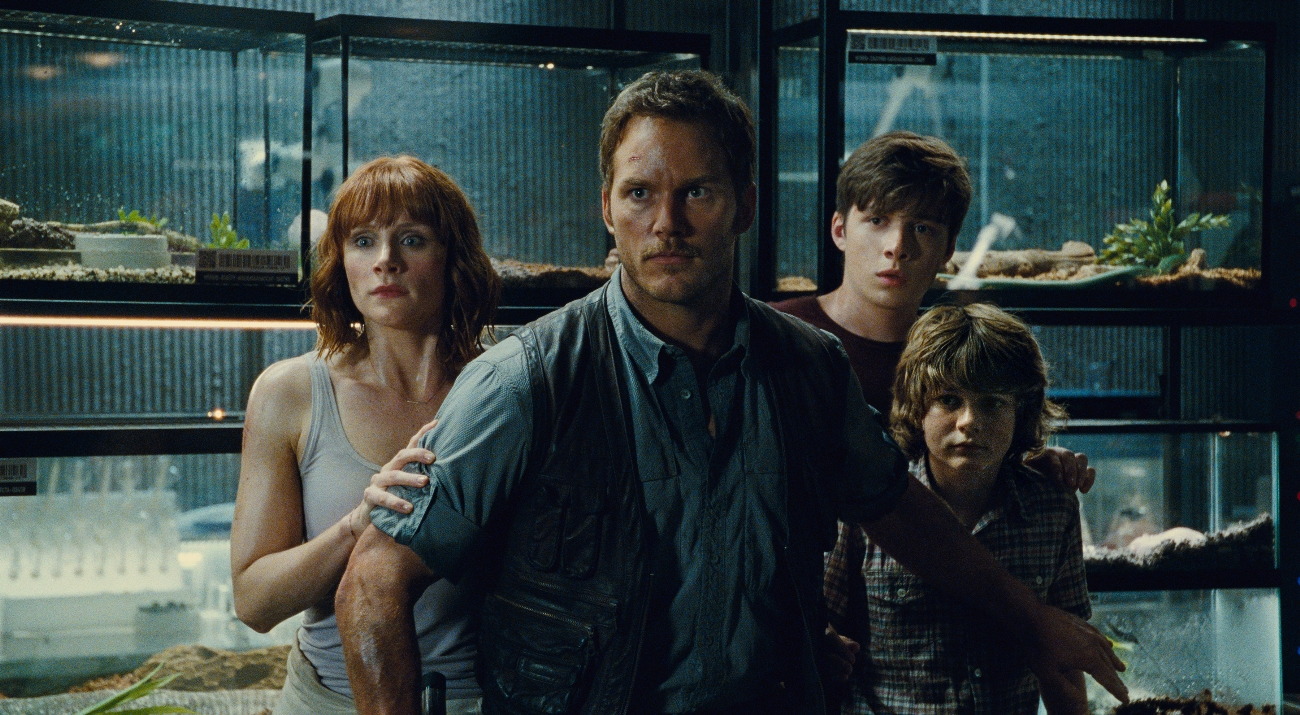 If you weren’t sure where the summer was headed, Jurassic World has officially clawed its way to the biggest opening weekend in history. There was some speculation going into the weekend, but all signs pointed to an almost definite win for the dinosaur effort. Not only did initial critical response help things along, but a solid-looking trailer, huge marketing push, and a franchise people love made this something of a foregone conclusion.

A few months ago there might have been some question, but when the new Avengers film failed to take off to the degree expected, it looked like some people were holding out. Plus, much as the Marvel Universe is trying to take over the world, the Jurassic franchise has a wider demographic it can throw its net at.

On the other hand, you do have to give some credit to the industry’s new standard of leaving each other alone. There’s little competition that’s still relevant, and isn’t going to be anything appealing to a similar demographic for a few weeks. If the opening win leads to any traction at all, there will be a lot more records in the future. 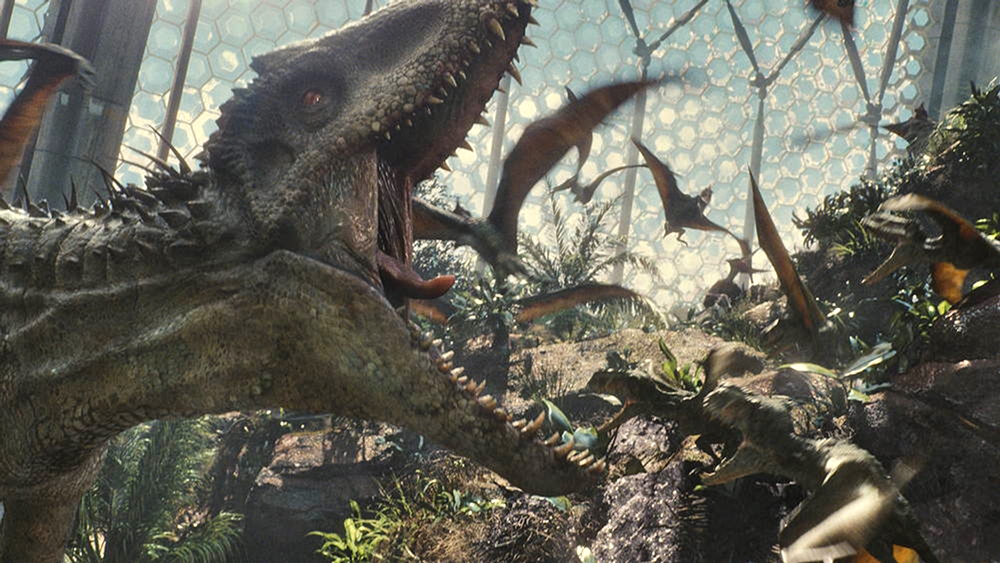 The final numbers are still being tallied, but the dinosaur thriller has inched past “Marvel’s the Avengers” to become top dog on the all-time list, with a debut of roughly $209 million, according to insiders. The superhero blockbuster was the previous record holder with a $207.4 million bow.