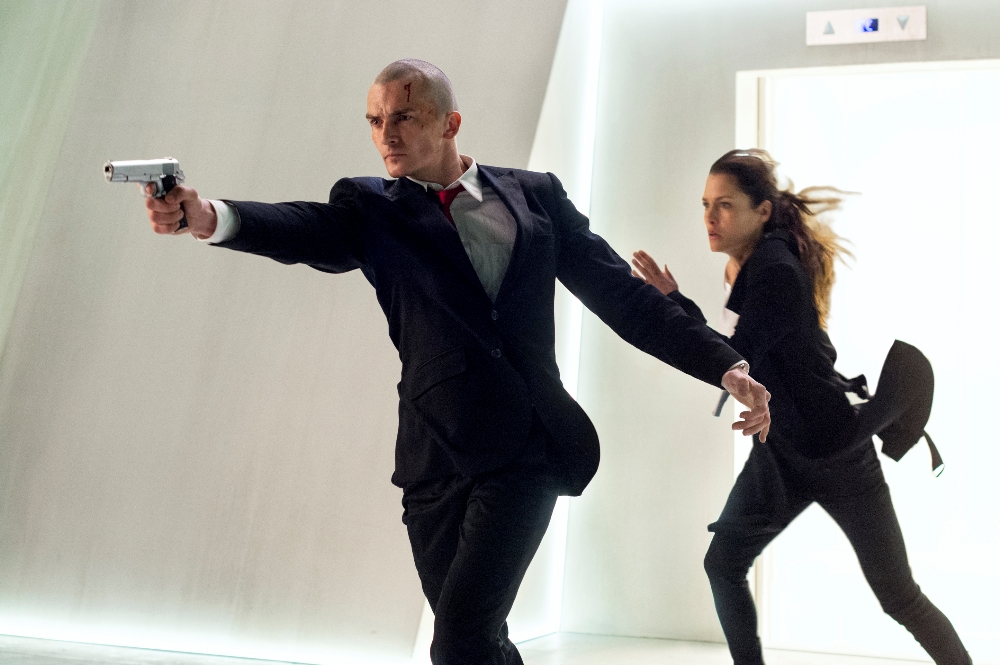 Movies born of video games are a tricky area, and whether they end up as decent films or not, they don’t immediately suggest something that should make you confident going in. Hitman: Agent 47 may get its look and feel from a game, to some extent, and Rupert Friend may end up looking a lot like the character fans have come to know and love, but the film is much more straightforward than its origin probably suggests.

As the new trailer lays out, Agent 47 is a product of experimentation, which makes him stronger, faster, and able to plan out his moves in a way that will be familiar to fans of the Robert Downey Jr. Sherlock Holmes films. He finds himself trying to save a girl, and stop a corporation that is trying to make an army of enhanced “Agents,” which, if you boil it down, isn’t anything too far from a lot of movies.

It’s an interesting style we see in the trailer, and this one is a detailed explanation of what’s coming your way.

Take a look below, and mark your calendar for August 21st.

Also, IGN and 20th Century Fox have partnered to search for the Agents 1-46. Send your best Hitman-inspired photo using #MakeMeAnAgent Contest for a chance to become an official Agent!

HITMAN: AGENT 47 centers on an elite assassin who was genetically engineered from conception to be the perfect killing machine, and is known only by the last two digits on the barcode tattooed on the back of his neck. He is the culmination of decades of research – and forty-six earlier Agent clones — endowing him with unprecedented strength, speed, stamina and intelligence. His latest target is a mega-corporation that plans to unlock the secret of Agent 47’s past to create an army of killers whose powers surpass even his own. Teaming up with a young woman who may hold the secret to overcoming their powerful and clandestine enemies, 47 confronts stunning revelations about his own origins and squares off in an epic battle with his deadliest foe. 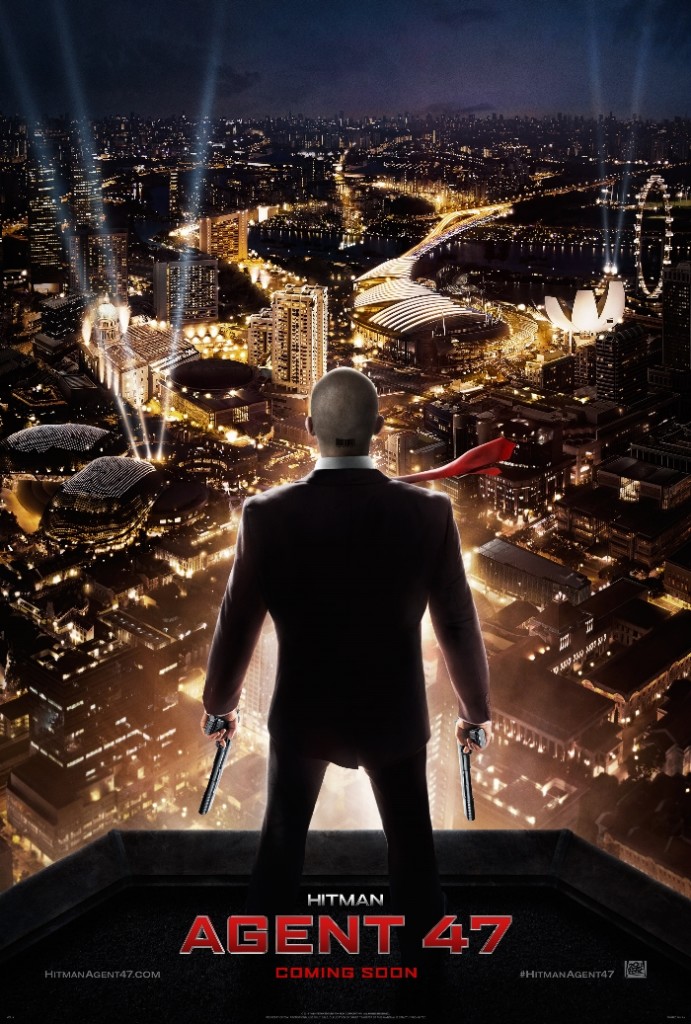 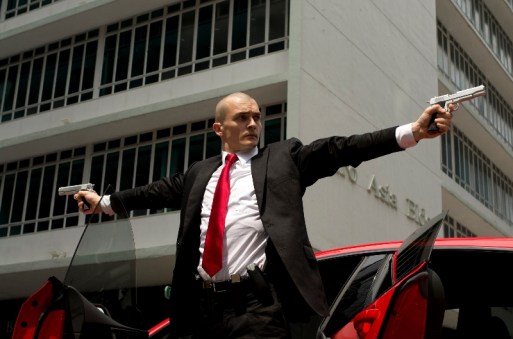 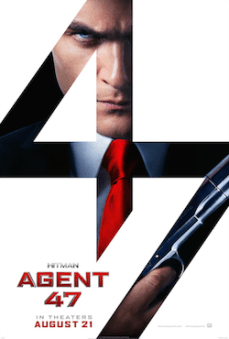 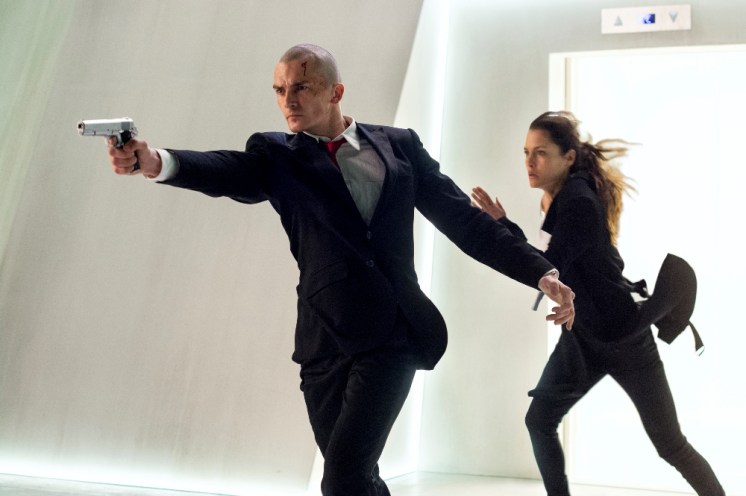