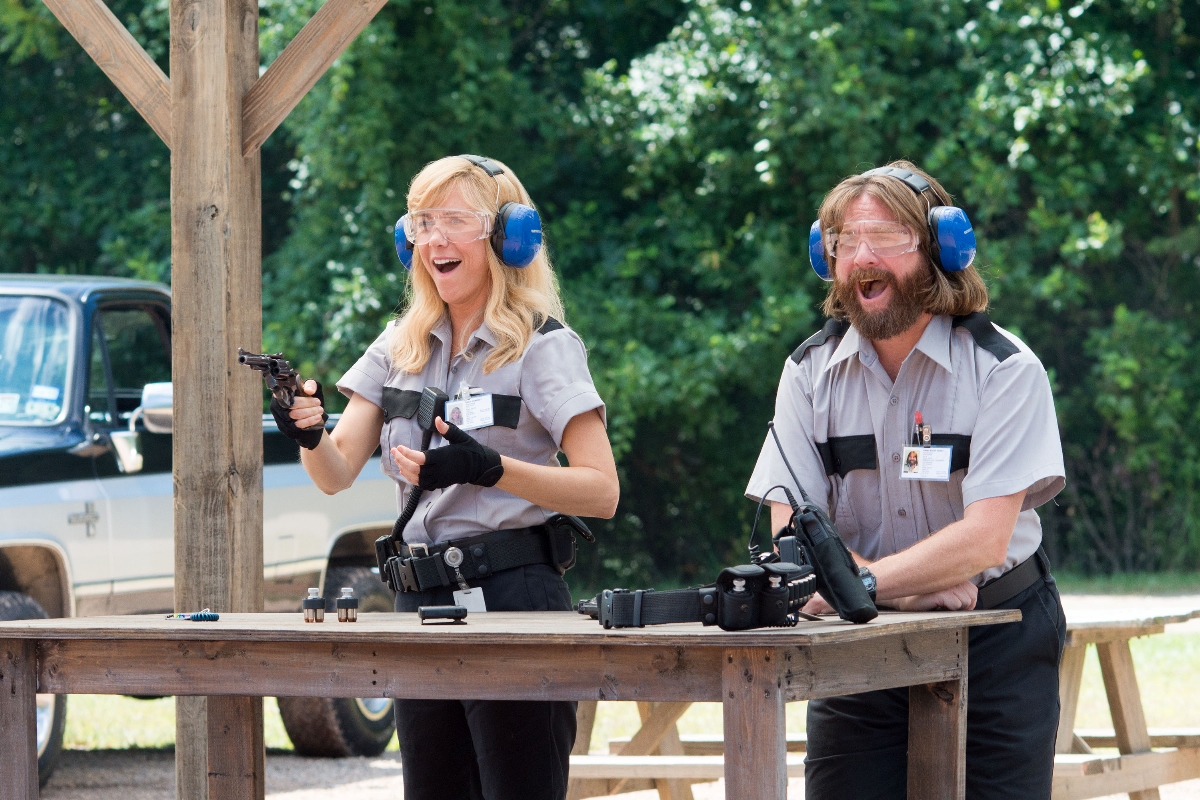 There are some movies, and then trends, that make you wonder about the shifting dynamics of culture, and the “dumb criminal” genre is one that can be confusing. The TV shows that show off the downright silly efforts of “criminals” are one thing, but putting together a story around them is something that is not only strange as something trying to move into a trend, but it’s also a class of film that is trying to figure out how to present its own odd stories.

Pain & Gain, for example, wasn’t a great film, but it was undeniably interesting. Now we have Masterminds, also based on a true story, and showing off the stupidity of people in general, and stupid people with grand schemes specifically. This time we’re trying for some serious comedy, and with Zach Galifianakis, Owen Wilson, Kristen Wiig, and Jason Sudeikis, we have pieces of some of the funnier movies of the last several years. Wiig is especially on a tear of great films, and great comedies recently, and she looks potentially brilliant here.

It’s also directed by Jared Hess, who is finally taking a break from directing what he writes (following Napoleon Dynamite, Nacho Libre, and Gentlemen Broncos).

The trailer really makes you wonder, because if these idiots can get as far as they do, how hard is it really to be a criminal?

Frankly, I’d rather see Galifianakis in a few more roles that don’t feature him as this guy, but I guess if you’re casting this right now, he’s your go-to guy.

In this action comedy inspired by true events, directed by Jared Hess (Napoleon Dynamite; Nacho Libre), David Ghantt (Zach Galifianakis) discovers the true meaning of adventure far beyond his wildest dreams. He is an uncomplicated man stuck in a monotonous life. Day in and day out he drives an armored vehicle, transporting millions of other people’s money with no escape in sight. The only glimmer of excitement is his flirtatious work crush Kelly Campbell (Kristen Wiig) who soon lures him into the scheme of a lifetime.

Along with a group of half-brained criminals led by Steve Chambers (Owen Wilson) and an absurdly faulted heist plan, David manages the impossible and makes off with $17 million in cash…only problem is he foolishly hands the money over to this wild group of double crossers and has been set up to take the fall. With the bandits blowing the millions on lavish and ridiculous luxuries, they leave behind a glaring trail of evidence. Now on the lam and in over his head, David must dodge the authorities, evade a hilarious hit man, Mike McKinney (Jason Sudeikis), and try to turn the tables on the ones he trusted most.

Masterminds will be released domestically on August 19th, 2015 by Relativity Studios. 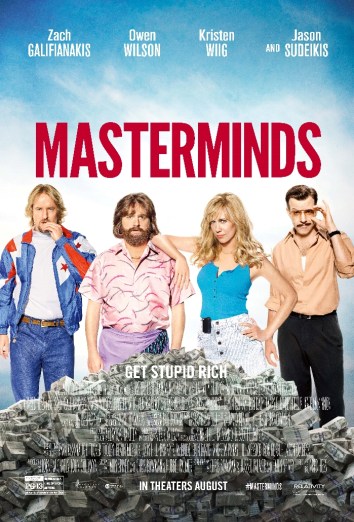 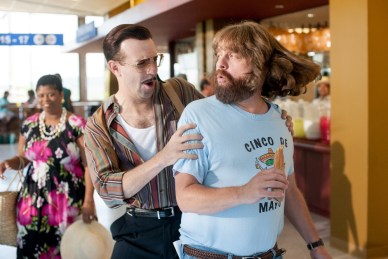 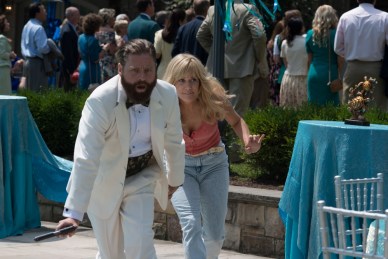