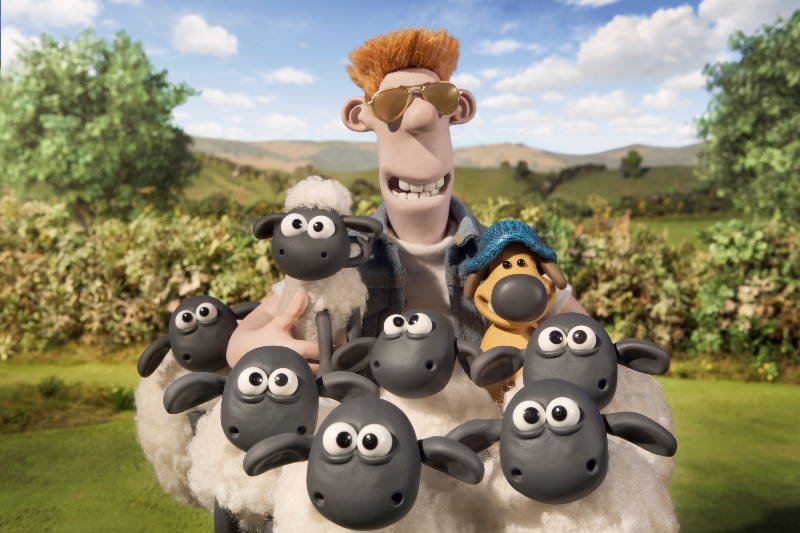 You’re either a huge fan of Aardman Animations, or you’re a bit of a nutter, and the Shaun the Sheep Movie is right around the corner.

The movie is basically Sheep on the Loose, and centers on a group of sheep finding themselves in Big City, and our hero Shaun having to get everyone home. It’s just the sort of zany adventure that Aardman Animations manages to turn into a surprisingly fun time.

The film has released a featurette introducing one of the sheep, Timmy. He’s bound to be at the center of whatever goes wrong on during the ride, but the behind-the-scenes details show off how things come to be, and how bizarre stop-motion really is.

The film also has an App available that you might want to check out as well.

SHAUN and his flock are all excited to introduce the smallest of their gang… meet TIMMY! Being the baby of the flock, TIMMY gets away with just about everything. Pocket-sized and adorable, he leaves a trail of mischief wherever he goes. Luckily, he has his older cousin SHAUN to clean up after him! Find out more about TIMMY and their endearing family bond in the below videos, and make sure you head to a theater near you on AUGUST 7,2015 to meet the rest of their farm friends!