IFC Films has a real treat coming your way, but it’s one that might not immediately sell itself to you. Sleeping with Other People feels gimmicky when you’re explaining the premise, and worse, it seems too close to something that might just be a plug-and-play excuse for a few gags that aren’t that funny anyway.

Luckily, we finally have a trailer, and Alison Brie and Jason Sudeikis are the right sort of engaging to pull this off.

The story is that of two people who end up at a meeting for sex addicts. It turns out they actually know each other, from 15 years earlier, and they become friends. Well, we all know where that’s going, which means, as I said, it’s a movie that is going to have a little trouble getting your attention.

That said, it was on my pick of indie’s to watch for this year (see below), and once you get deeper into the long-ish trailer, you’ll find yourself anxious for this one, and you have to wait until September 11th.

Sleeping with Other People Trailer 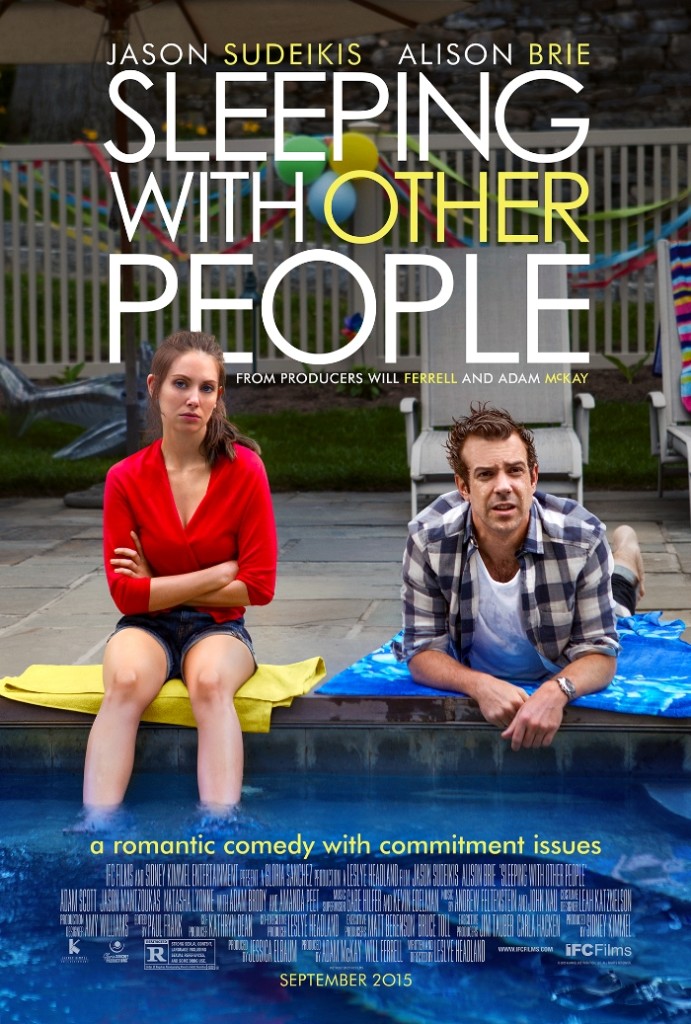 Can two serial cheaters get a second chance at love? After a one-night stand in college, New Yorkers Lainey (Alison Brie) and Jake (Jason Sudeikis) meet by chance twelve years later and discover they each have the same problem: because of their monogamy-challenged ways, neither can maintain a relationship. Determined to stay friends despite their mutual attraction, they make a pact to keep it platonic, a deal that proves easier said than done. Fresh, funny, and full of witty insights about modern love, this hilariously heartfelt film “is the rare rom-com that reminds us why we love them so much in the first place” (Time Out New York). Amanda Peet, Adam Scott, Natasha Lyonne, and Jason Mantzoukas co-star.

by Marc Eastman at Mode