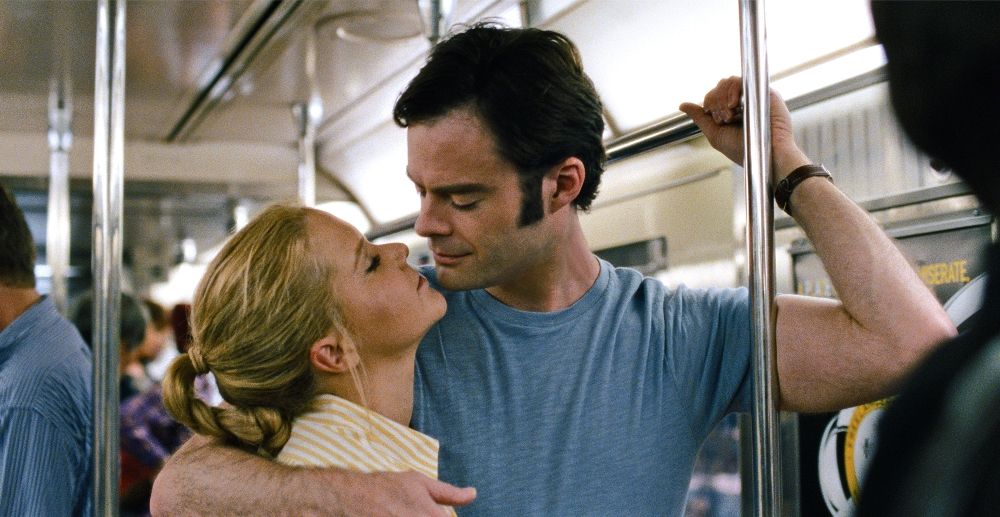 Trainwreck, which hits July 17th, is an interesting meld of two comedic minds. Judd Apatow directs a screenplay by Amy Schumer, and it will be interesting to see how these two make comedy together. On the other hand, the cynical me wonders exactly how much of Apatow’s role is really just adding his name to the poster.

Let’s face it, Amy Schumer is on fire right now, and her show is hilarious. Meanwhile, Apatow has been milking The 40-Year-Old Virgin (which isn’t good anyway) for a decade, and his recent-ish efforts, This is 40 and Funny People, didn’t have much to offer. He mostly produces now, riding the high of a name people recognize.

But, if I’m being less cynical, he does have something of an eye for comedy, and with a script by Schumer, it might be hard to mess it up. That’s especially the case when you have Schumer and the oh-so-hot-right-now Bill Hader involved.

Will the story work for audiences? It’s hard to say, but the trailer seems to, and the clips below highlight Schumer’s comedy, and her comic delivery. The trailer’s scene when Hader’s character calls her “the day after” is especially good, but the clips give you a look at the variety of the film. It isn’t all just pulling for laughs, and Schumer can make even the softer scenes funny.

Take a look below, and don’t let this one slip past you. Also, be sure to check the film’s page for the trailer and more.

Trainwreck Clip – We Should  Be a Couple 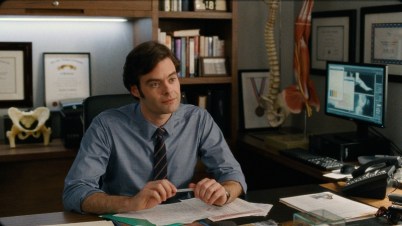 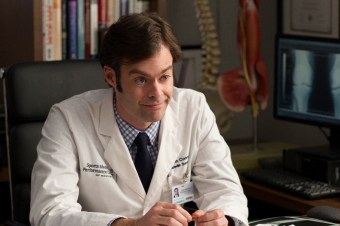 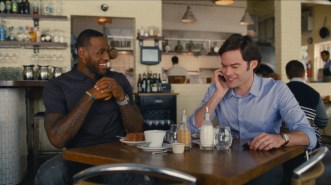 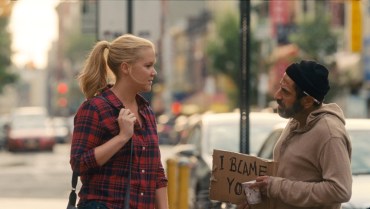 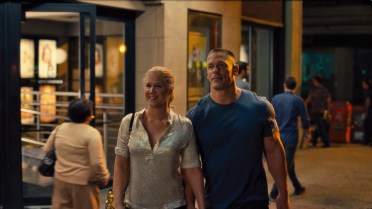 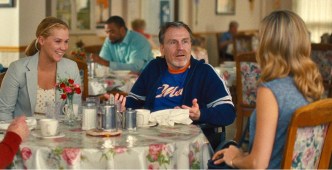 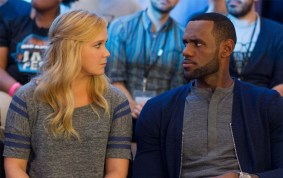 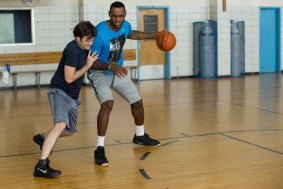 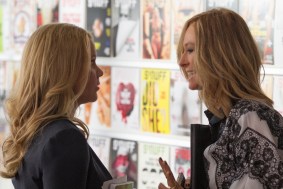 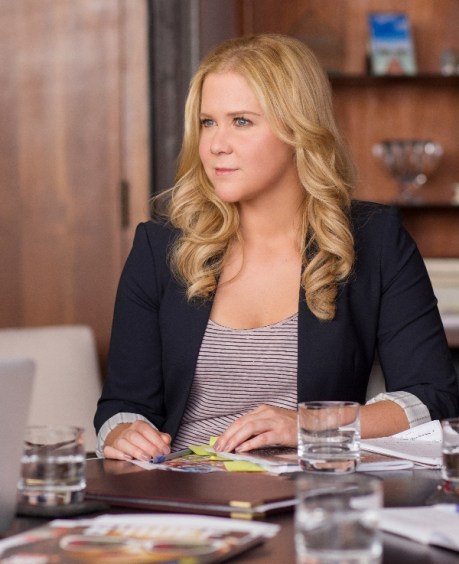 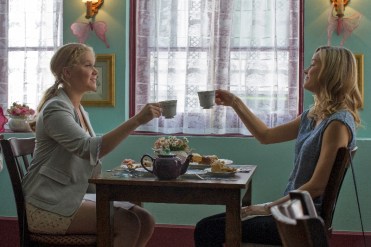 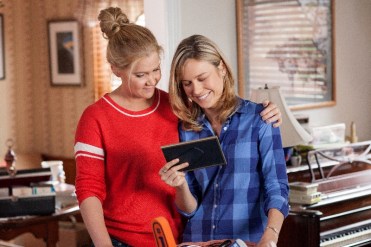