See the Full Movie Page Snowden Teaser Has No Footage, Lots Of Hype 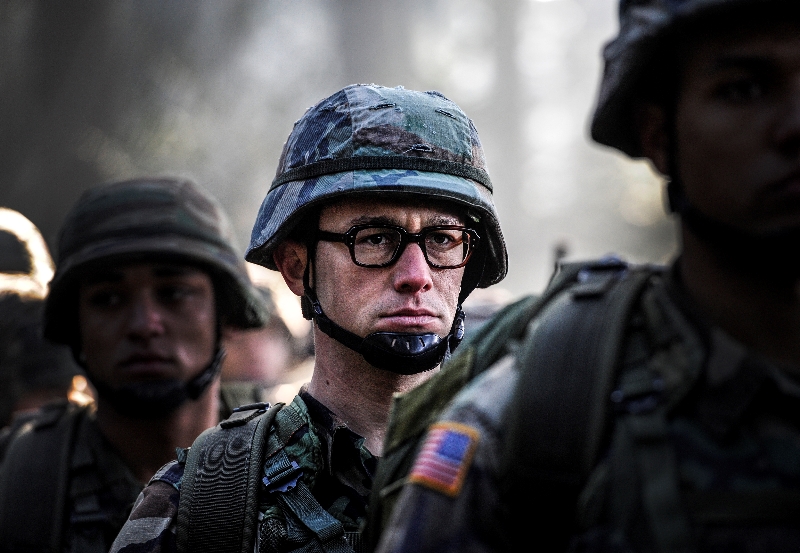 Snowden is the kind of film that was an obligatory effort as soon as the press first hit full stride. Already with an award-winning documentary, and several books, the Edward Snowden story isn’t about to go away, but it’s the kind of news story that makes for a movie that probably had most of its budget wrapped up within days.

Like the story itself, the movie’s existence is also a polarizing bite of culture, and a fairly large portion of the population already love it, or hate it, and seeing the thing isn’t of much consequence.

It’s also the sort of film that requires brave, or really stupid, actors, because there are those who aren’t going to forgive your appearing in the film. Hey, people are like that. It isn’t bad enough that people are liable to write off actors for being in it, but they’ll also adopt the closely related opinion that they are only in it because they want to give their vote of approval to the story itself.

That said, the film certainly had no trouble finding people who wanted to give Snowden such a thumbs-up, and with Joseph Gordon-Levitt, Shailene Woodley, Nicolas Cage, Scott Eastwood, Timothy Olyphant, Melissa Leo, Zachary Quinto, Rhys Ifans, and Tom Wilkinson, it’s a cast any movie would love to have.

And, if you’re going to put out a somewhat risky venture, it can’t hurt to be able to also add a name like Oliver Stone. On the other hand, since his last movies were Savages, Wall Street: Money Never Sleeps, W., and Alexander, he hasn’t been blowing anyone away lately.

As much as the film has a thousand ways to stir up controversy and get people talking, the real question is the same as every movie built around a hot news topic like this, because we’re assuming that there’s an entire film worth of interesting subject matter. Especially considering that the film obviously explores a lot of his life, and there’s nothing about the bare fact of the leak that necessitates that A) anything else about his life is particular interesting, and B) that is interesting in connection with the only reason anyone knows who he is.

In a move that some may find an admission by the film that it doesn’t need to impress those who are going to see it, and it isn’t going to sway those who aren’t, the teaser offers little beyond titles on a flag. 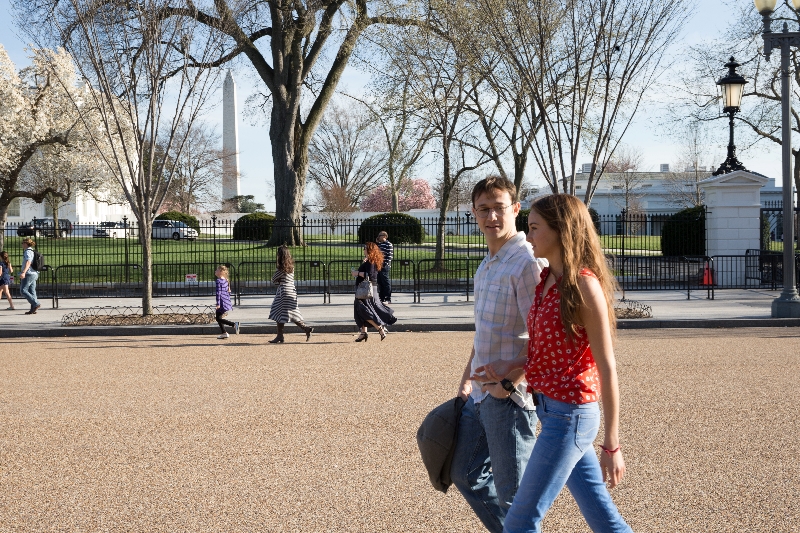