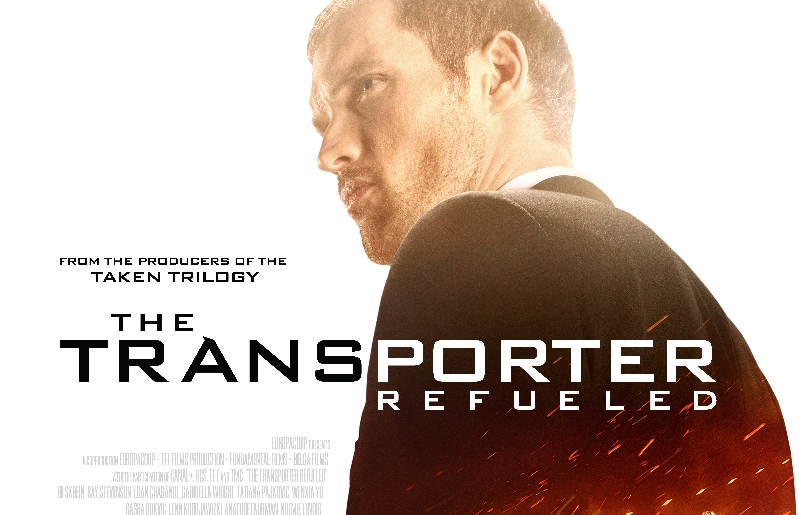 It should probably tell you a lot about a movie (good or bad, I guess) that what it really wants you to know is who produced it.

The Transporter Refueled hits September 4th, and if the producer sell isn’t a clue, there is little beyond the theory to connect this to the other films. Newcomer Ed Skrein is now the titular character, and the “drive real fast, ask no questions,” theory is to some degree usurped by throwing a reverse Taken at you.

The trailer has some cool moments, sets the character, and gives you the overall structure of the kidnapping, but it also has knocking off fire hydrant caps with your car, so…

It’s certainly high-octane, though I wonder if it might have wanted to push the fact that it’s directed by Camille Delamarre, who also gave us another “written by Luc Besson,” Brick Mansions.

It will be interesting to see if the franchise can survive with a new, and unknown, lead. It’s actually a cool idea in general, and the first film was an entertaining ride. Will this one keep people excited, and will they want even more?

Take a look at the trailer, and see where you land. 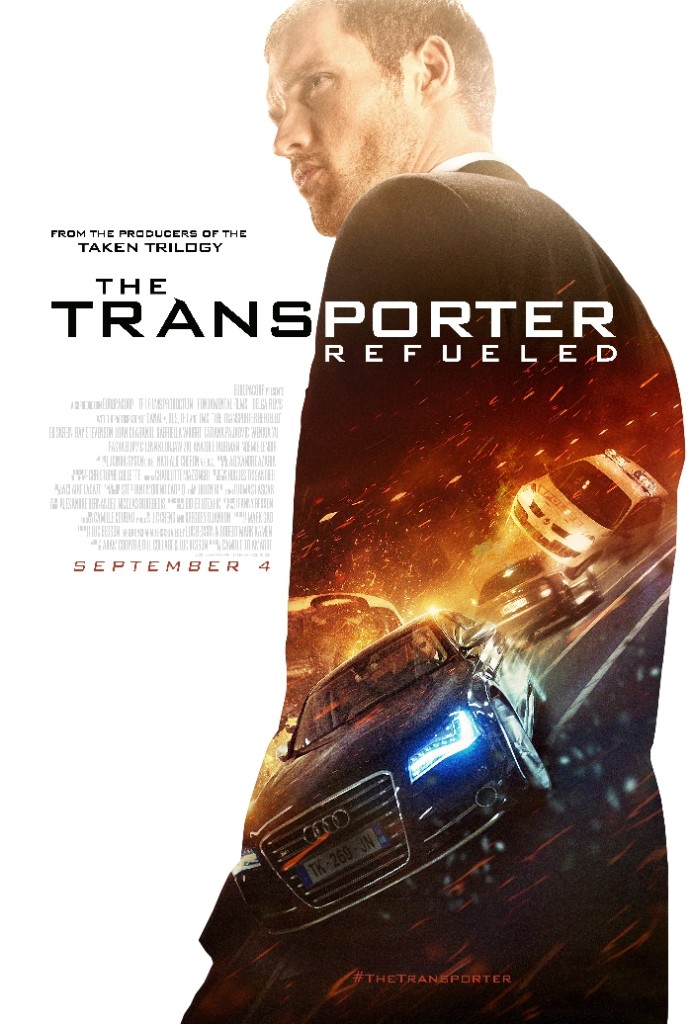 Frank Martin (played by newcomer Ed Skrein), a former special-ops mercenary, is now living a less perilous life – or so he thinks – transporting classified packages for questionable people. When Frank’s father (Ray Stevenson) pays him a visit in the south of France, their father-son bonding weekend takes a turn for the worse when Frank is engaged by a cunning femme-fatale, Anna (Loan Chabanol), and her three seductive sidekicks to orchestrate the bank heist of the century. Frank must use his covert expertise and knowledge of fast cars, fast driving and fast women to outrun a sinister Russian kingpin, and worse than that, he is thrust into a dangerous game of chess with a team of gorgeous women out for revenge.
From the producers of LUCY and the TAKEN trilogy, THE TRANSPORTER REFUELED is a fresh personification of the iconic role of Frank Martin, that launches the high-octane franchise into the present-day and introduces it to the next generation of thrill-seekers.