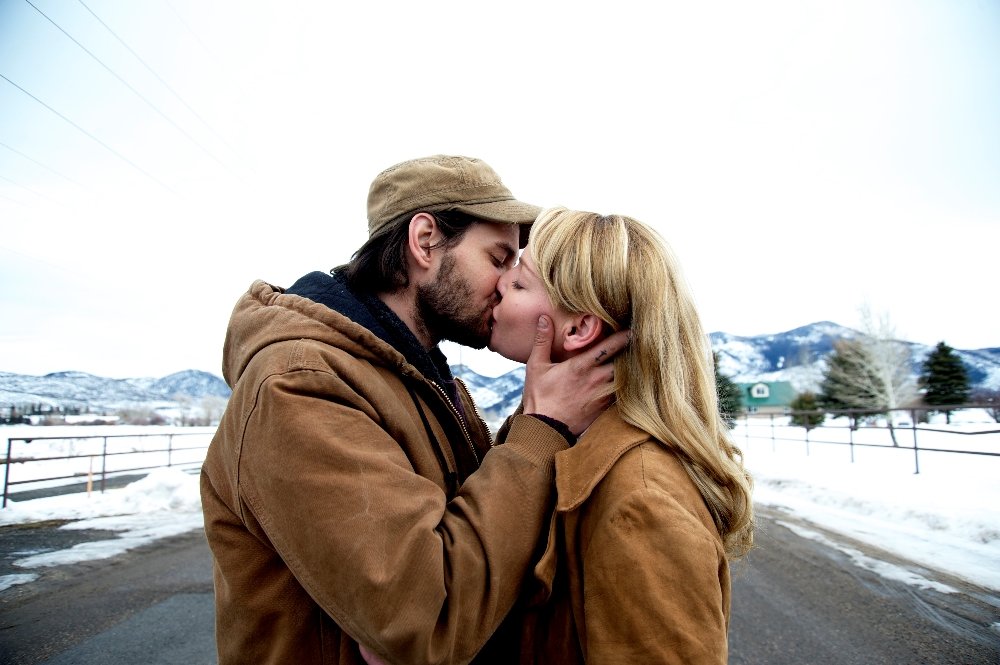 ©2015 Entertainment One Films US

It’s hard to look at much of Jackie & Ryan without thinking about Once, for good or ill, and while that may be both unfair and undeserved, a couple of new clips show off some of the singing of the film, and it suddenly looks a lot better. Now, the Ben Barnes one is a lot cooler, and the one with Katherine Heigl is a bit of a trick, but if what we get here is a fair judge, this one could be very interesting. Actually, it could end up being the best career move Heigl ever made… assuming she pulls it off.

I know, you’re still thinking about that Once comparison, and no, it isn’t just because it’s a movie about singers. Take a look at the ‘100 Miles’ clip, and tell me there isn’t a similar vibe we’re after. Of course, a clip that had a bit more of where their relationship goes, and how it progresses, might give you more to work with, but the synopsis does a fair job on its own.

I have to wonder if Heigl can deliver the depth of emotion this thing is after, but if she even comes close, this is still one that I’m pretty sure will entertain.

Take a look below, and catch the trailer at the film page.

‘Ryan Brenner’ (Ben Barnes) a travelling musician and ‘Jackie Laurel’ (Katherine Heigl) a former singer at a crossroads in her marriage, have a chance encounter while Ryan is busking on the streets of Ogden, Utah.

After a sudden car accident propels them together, Ryan finds himself at Jackie’s house for dinner. Ryan’s battling to find the courage to write his own music while Jackie’s fighting for independence from her estranged husband who wants her to return to their upscale Manhattan marriage.

When Ryan’s musician mentor dies in a train accident and Jackie’s husband threatens to take custody of her daughter, Ryan and Jackie find the strength and music they need in each other. What they don’t know is, if the paths they choose will lead to one another.