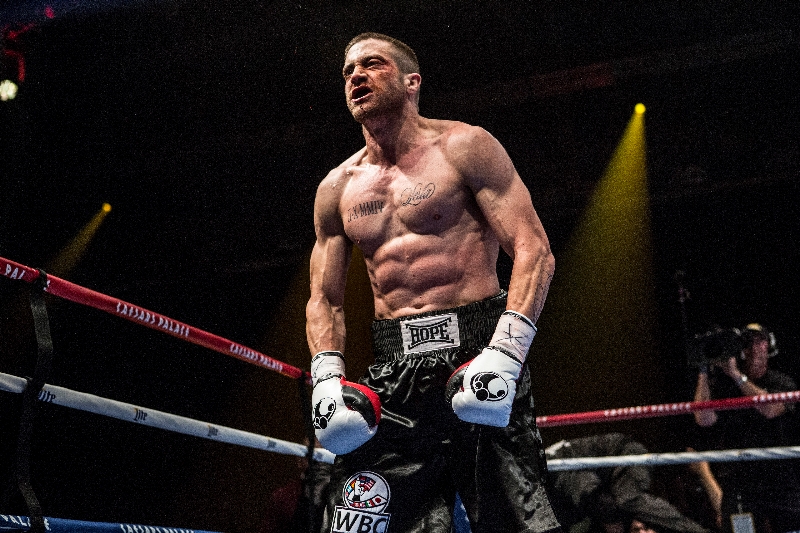 Southpaw is closing in on us, and the Jake Gyllenhaal film is broadening its marketing push by finally giving a bite of the relationship between Gyllenhaal’s Billy Hope and his wife Maureen (Rachel McAdams). The new clip has Maureen trying to provide a wake-up call to Billy, and the effort is a tricky one given the broader situation. It’s a good scene, and shows off Gyllenhaal’s ability to drown in a character.

It’s a bit surprising that the film isn’t making more overt gestures to promote the fact that it’s written by Kurt Sutter (Sons of Anarchy), because, as much as I’m not his biggest fan, he’s probably got a very unique spin on the genre. Put it together with Antoine Fuqua (Training Day) directing, and this could easily be one of the most interesting films of the year.

Will the film deliver as well as this scene? It’s hard to say, but I haven’t seen anything but impressive work from Gyllenhaal for several years, and most of it beyond that was good too. If Sutter can deliver on par with the best notes of SoA, you’re going to want to get to this one.

Southpaw hits July 24th. Check the movie’s main page for more info, and keep up with the film’s socials below.

Southpaw Clip – The More You Get Hit