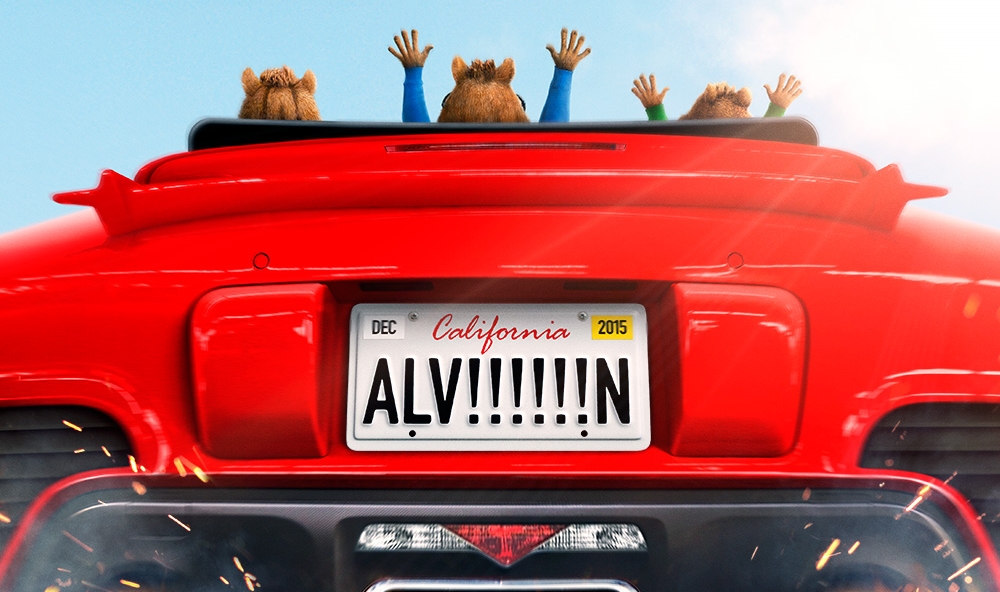 I try to quash the cynical attitude by reminding myself that my kids laughed themselves silly at the last Alvin and the Chipmunks movie, but part of me still feels for Jason Lee. Oh sure, he’s laughing all the way to the bank at worst, and making something he thinks kids will find entertaining at best, but when he’s good, he’s really good. On the other hand, I’m not sure that he’s around much.

Alvin and the Chipmunks: Road Chip now finds our lovable trio… on the road. Dave (Lee), who has to just be stabbing himself in the eye with a fork on a daily basis at this point, is in some situation in New York City such that the chipmunks can “Three’s Company” themselves into believing that he’s going to get married, and abandon them. Well, they’ve got to get to New York City, but the chipmunks with a plan, and deadline, is like a puppy in a peanut butter factory run by butterflies. Or, whatever.

Now, before it sounds like I’m being negative, we do have the writer of Mrs. Doubtfire this time, and you never know. I do know that the kids are bound to love it again though.

Alvin and the Chipmunks: The Road Chip Trailer 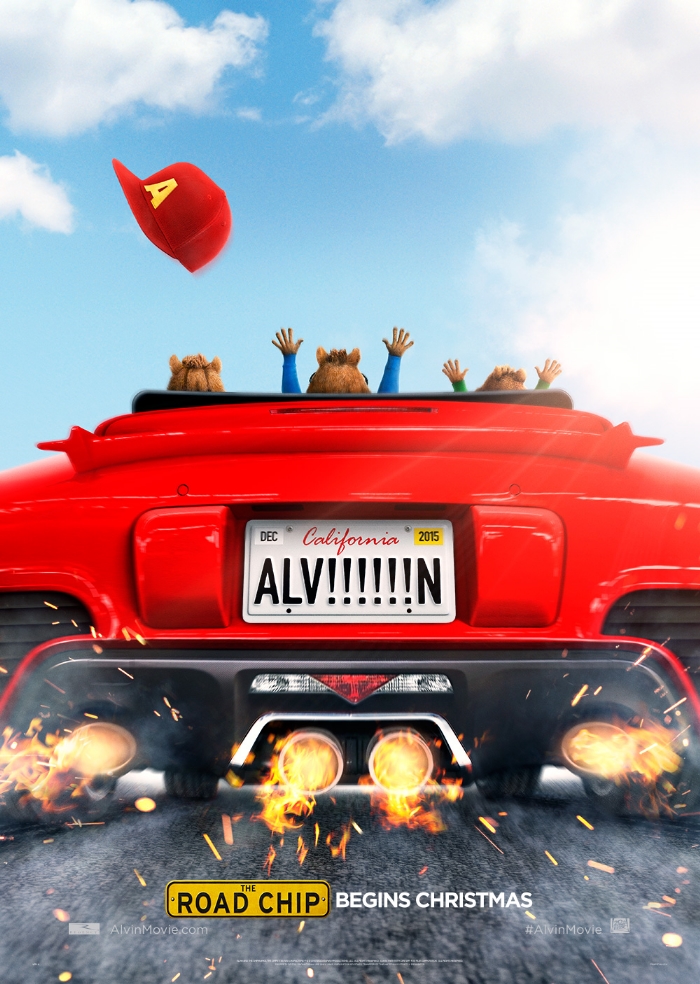