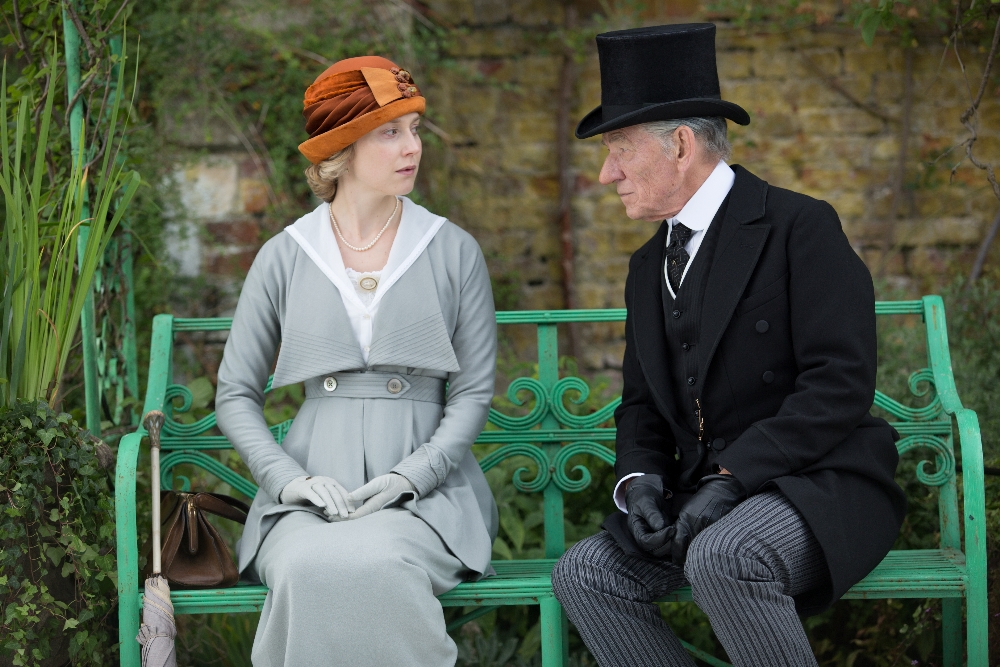 It may not exactly be a summer blockbuster, but other people need some films to see all year round, and Ian McKellan‘s Mr. Holmes is starting to get a lot of attention. Based on the novel by Mitch Cullin, Mr. Holmes is a very different take on one of the world’s most beloved characters. Mr. Holmes is a little past his prime, and he is perhaps more used to shaking his cane at kids on his yard these days, but he has one more mystery to solve.

Roadside Attractions has released a couple of new clips, and they give us a bit more setting, this time without the boy that invades Holmes’ life, and let you in on the classic Holmes crankiness and lack of social skills.

The film hits July 17th, and much as the theaters are crowded right now, this is one to seek out. With Kinsey and Dreamgirls director, Bill Condon, and Laura Linney stealing scenes away from McKellan, I predict a lot of people are going to find this one of their favorites of the year.

Also, check the film’s homepage for the trailer, images, and more. 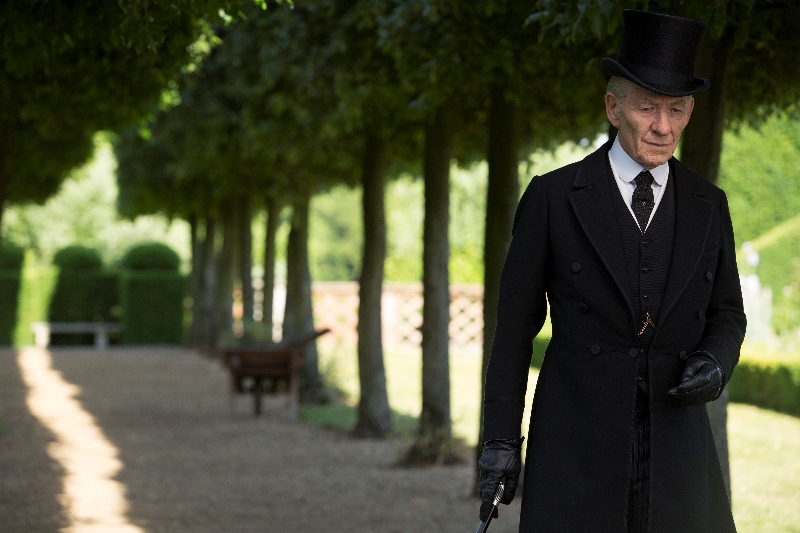