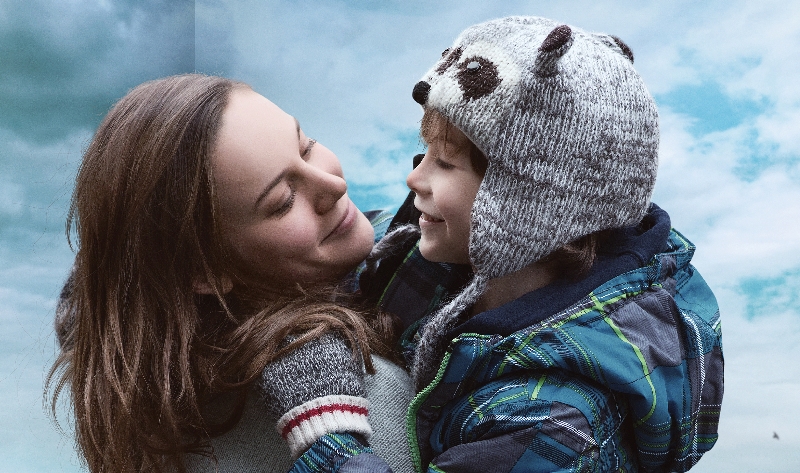 When it comes to narrowing your audience potential, a film like Room may learn that it pushes certain limits. The film, based on the wildly popular novel by Emma Donoghue, revolves around life spent as a captive in a 10 x 10 room, and the existence that one young woman, and a five-year-old, manage to create out of the situation.

You may have the fans of the book roped in, but you’ve also immediately distanced yourself from a fairly large percentage of the population who might think it will be great, but aren’t about to put themselves through the experience of watching it. I know, but I’m telling you…

The film, which will premiere at TIFF as a special presentation, has put out a teaser trailer, and while it looks like the film is going to be brilliant, it really sells the uncomfortable tension, and pure creep factor that will just make you want to put the movie in the freezer.

A24 will open ROOM in New York and Los Angeles on October 16th. Nationwide November 6th 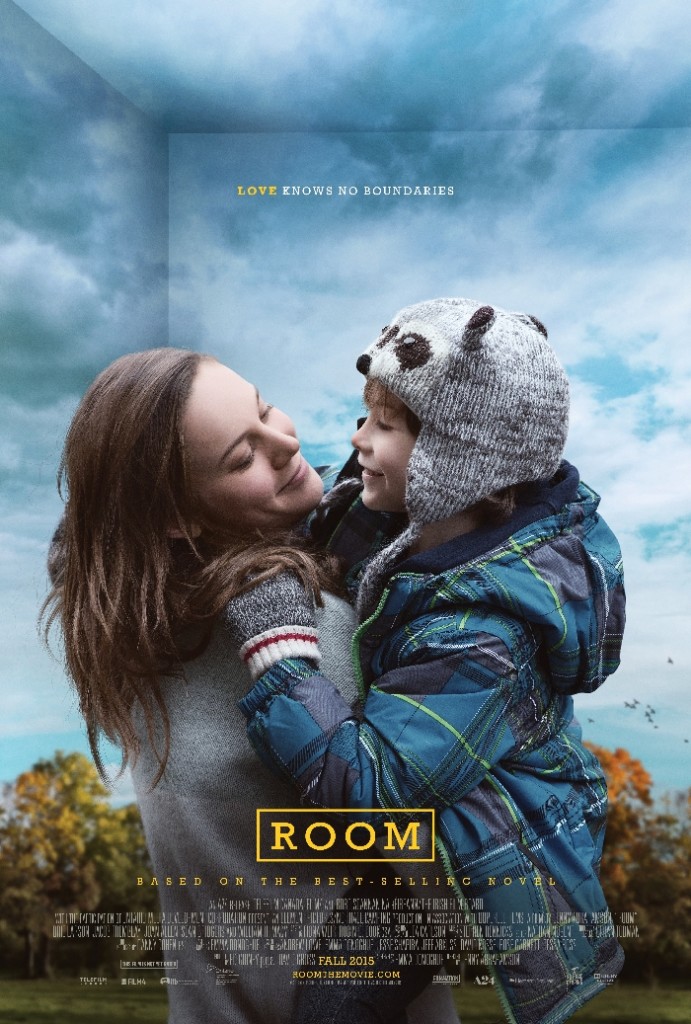 Both highly suspenseful and deeply emotional, ROOM is a unique and unexpectedly tender exploration of the boundless love between a mother and her child under the most harrowing of circumstances.

ROOM tells the extraordinary story of Jack (Jacob Tremblay in a breakout performance), a spirited 5 year-old who is looked after by his loving and devoted Ma (Brie Larson, SHORT TERM 12, TRAINWRECK).  Like any good mother, Ma dedicates herself to keeping Jack happy and safe, nurturing him with warmth and love and doing typical things like playing games and telling stories. Their life, however, is anything but typical—they are trapped—confined to a windowless, 10-by-10-foot space, which Ma has euphemistically named “Room.”

Ma has created a whole universe for Jack within Room, and she will stop at nothing to ensure that, even in this treacherous environment, Jack is able to live a complete and fulfilling life.   But as Jack’s curiosity about their situation grows, and Ma’s resilience reaches its breaking point, they enact a risky plan to escape, ultimately bringing them face-to-face with what may turn out to be the scariest thing yet: the real world.  ROOM also stars three-time Academy Award® nominee Joan Allen and Academy Award® nominee William H. Macy.

At once a taut narrative of captivity and freedom, an imaginative trip into the wonders of childhood, and a profound portrait of a family’s bonds and fortitude, ROOM is a beautifully transcendent experience based on the award-winning global bestseller by Emma Donoghue. Director Lenny Abrahamson (FRANK) remains faithful to the novel while bringing Jack, Ma and their entirely singular world to heart-pounding and intensely cinematic life. ROOM demonstrates the triumphant power of familial love even in the darkest of circumstances, and is sure to take its place among the most emotionally affecting films to ever explore the bond between parents and children.