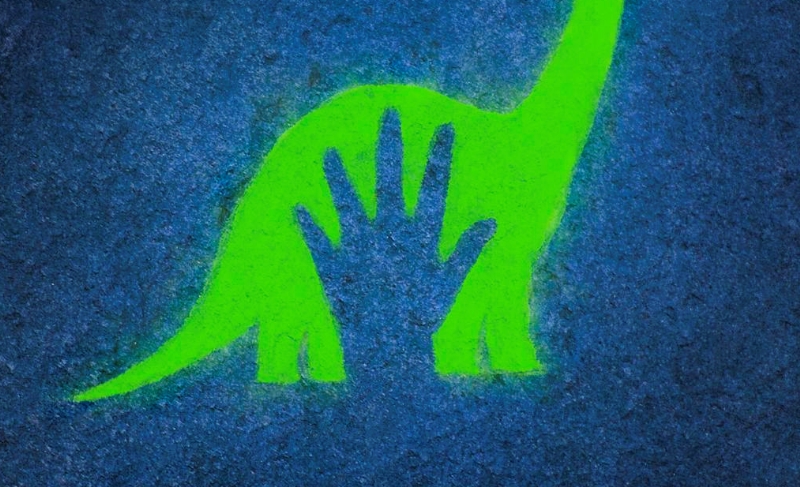 Now that Disney/Pixar’s Inside Out has won heaps of critical acclaim and grossed over $635 million worldwide, it’s natural to wonder about the studio’s next major animation event. For once, however, we won’t have to wonder long: The Good Dinosaur opens on November 25, marking 2015 as the first calendar year in which Pixar will release not one but two new full-length feature films.

It wasn’t supposed to be this way. The Good Dinosaur was originally slated for release last summer, but critical story and production issues — including a shift in the director’s chair — resulted in an eighteen-month delay and a spate of layoffs at the studio. That’s the sort of thing that usually raises red flags. No one wants to hear that a potential blockbuster (this is Pixar, after all) ran into problems during production, because won’t that contaminate the finished product?

Not necessarily. While it’s unfortunate and disappointing that jobs were lost as a result of the delay, such issues don’t always spell doom for the movie. Similar battles have been waged at Pixar before. Two years before Toy Story’s November 1995 debut, director John Lasseter and his crew essentially threw out their entire script and started again (they now refer to the day of the awakening as “Black Friday”). The sequel, Toy Story 2, has an even rockier history. At first intended as a direct-to-video release, the film began production with first-timer Ash Brannon at the helm. Early storyboards looked so promising that the movie was assigned a theatrical release instead, but less than a year before the scheduled Thanksgiving 1999 opening, Lasseter and company grew dissatisfied with what they had so far. The rest is history: Lasseter stepped back into the director’s chair (Brannon stayed on as co-director, along with Lee Unkrich), the project was reworked, and the result was an immensely satisfying sequel — regarded by many as superior to the original.

When The Good Dinosaur’s delay was announced, back in September 2013, Pixar president Ed Catmull told the LA Times, “Nobody ever remembers the fact that you slipped a film, but they will remember a bad film.” Not all of Pixar’s movies have achieved greatness, but thus far, none have been outright bad. Let’s hope that the added time and effort help Dinosaur continue that tradition.