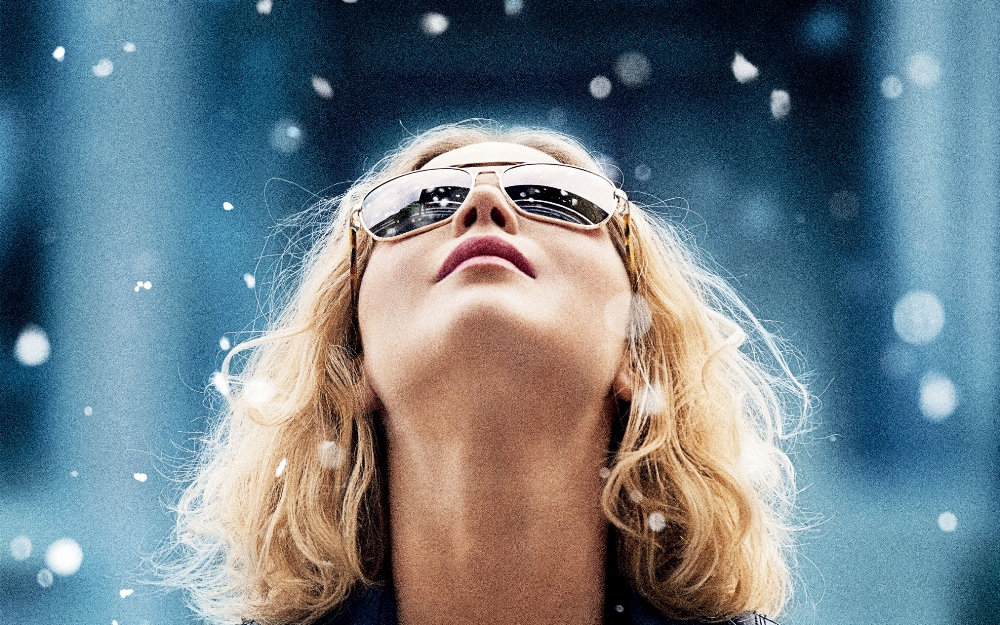 The latest film by David O. Russell, which obviously stars Jennifer Lawrence and Bradley Cooper, probably doesn’t even need a great marketing budget. It’s the third year of this group, and the first two have probably locked up ticket sales for this one. The trailer didn’t hurt anything either, showing off a very unusual character for Lawrence.

The film has finally released a poster, and it’s a strange shift in tone, that is basically lying to you about what’s headed your way. There’s nothing of the nearly insane person we get in some moments of the trailer to be found in this utterly tranquil slice of reality. 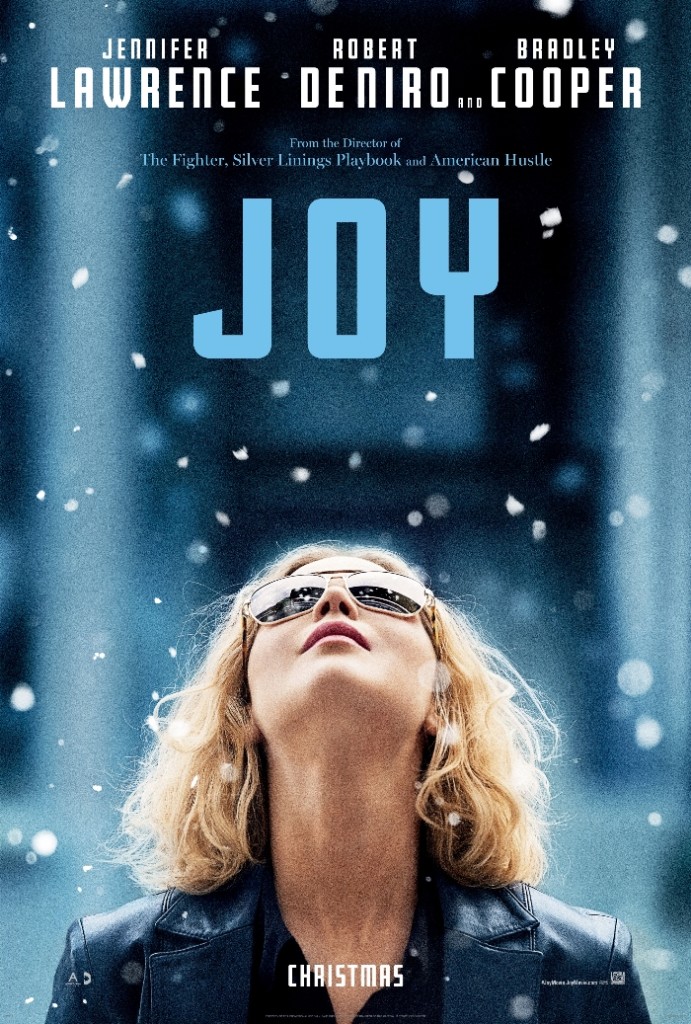 JOY is the wild story of a family across four generations centered on the girl who becomes the woman who founds a business dynasty and becomes a matriarch in her own right. Betrayal, treachery, the loss of innocence and the scars of love, pave the road in this intense emotional and human comedy about becoming a true boss of family and enterprise facing a world of unforgiving commerce. Allies become adversaries and adversaries become allies, both inside and outside the family, as Joy’s inner life and fierce imagination carry her through the storm she faces. Jennifer Lawrence stars, with Robert De Niro, Bradley Cooper, Edgar Ramirez, Isabella Rossellini, Diane Ladd, and Virginia Madsen. Like David O. Russell’s previous films, Joy defies genre to tell a story of family, loyalty, and love.