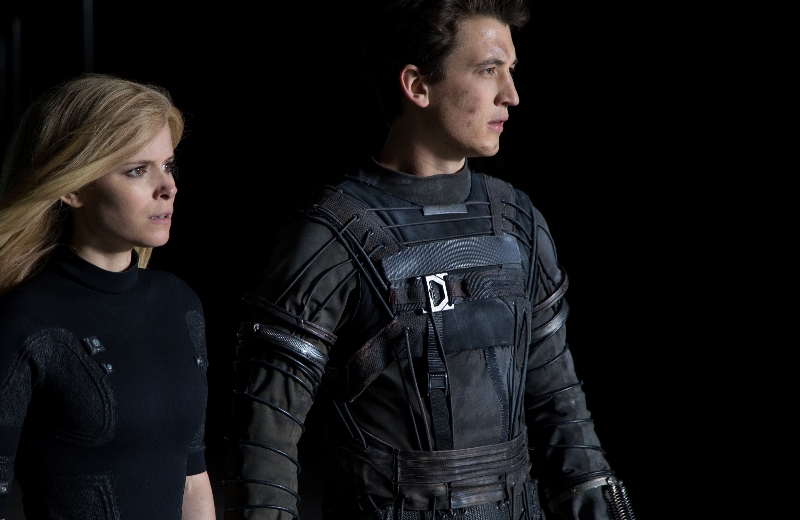 Marc and Shane take a look at Fantastic Four, and let you know if it’s worth your ticket money.

We had a bit of a go at the director, because how could you not? But, I don’t know if we bothered as much as we might have, because the film wasn’t really worth it.

Don’t miss Marc’s Review, and be sure to email us any questions about past or future films/reviews at marc (at) wn dot com, and catch the show live next week, call in, or chat with us during the show at – http://www.blogtalkradio.com/filmreviewpodcast – when we’ll be reviewing American Ultra.

There wasn’t much news worth covering this week, and we were busy reeling from not only the film, but the director’s odd throwdown, so we mainly stuck to the film.

The News! Well, we didn’t look at a lot of news, but there was still some there. Mostly, we begged for people to set us up for more Critic Takedowns.

We didn’t love this one, but there was a lot to cover, especially because we could at least see the potential.

Don’t miss next week when we’ll review American Ultra, and possibly much more.