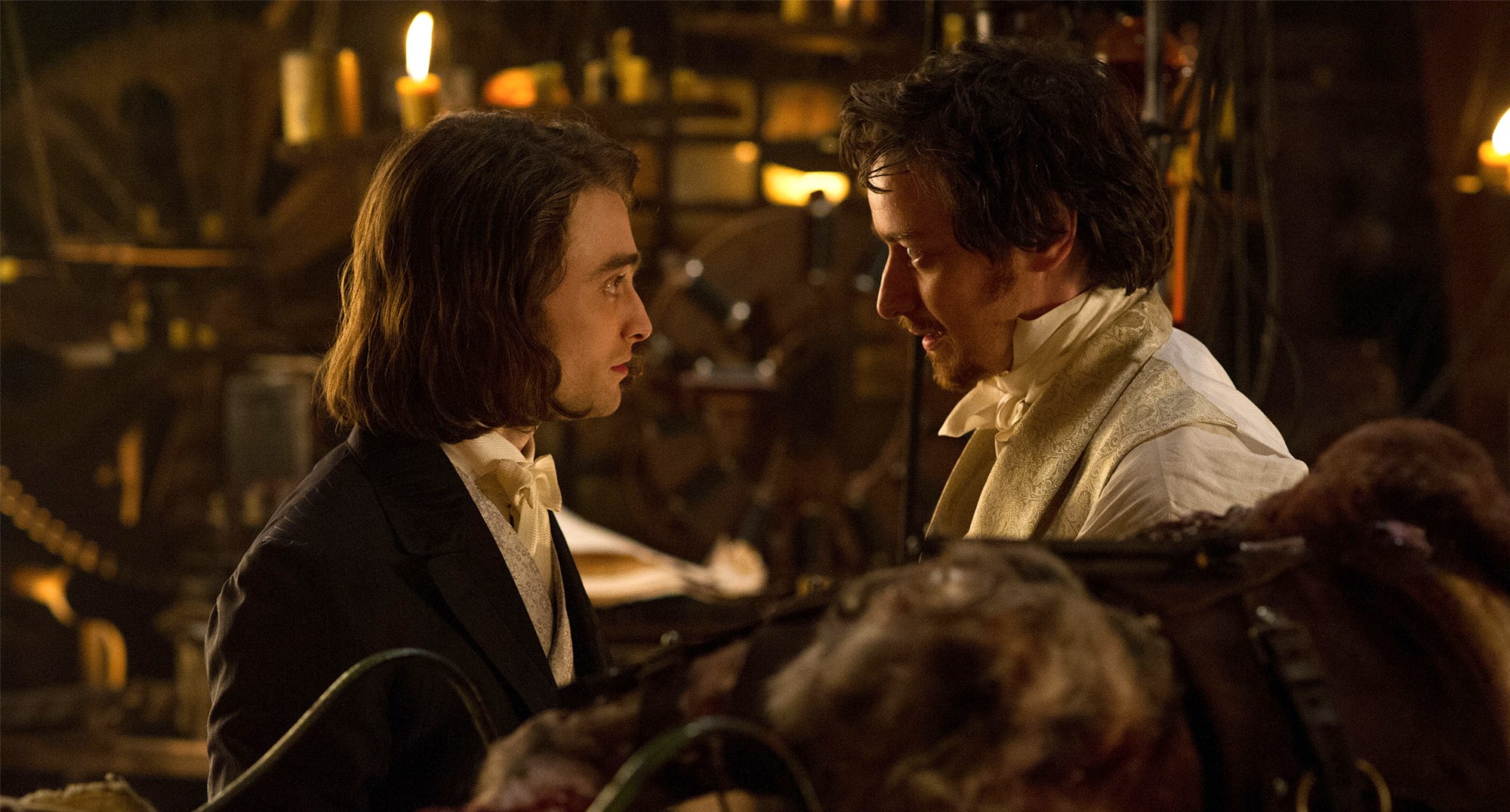 James McAvoy and Daniel Radcliffe introduce you to their new film in a special version of the trailer for Victor Frankenstein, and this one is just as crazy as a Frankenstein film written by Max Landis is likely to be.

Told from the perspective of Igor (Radcliffe), this is a very different take on the tale of the mad scientist and his creation.

A little like taking Sherlock Holmes and running an updated, slick, action vehicle out of the general premise, Landis spins a wild-looking tale, with a Frankenstein that isn’t quite as likely to get pitchforked, but may have larger problems.

The film also marks the return to feature films of director Paul McGuigan, which is somewhat odd in itself, because it’s been quite the hiatus since Push and Lucky Number Slevin, but if the trailer can be believed, it looks like he’s at the top of his game.

Take a look below. 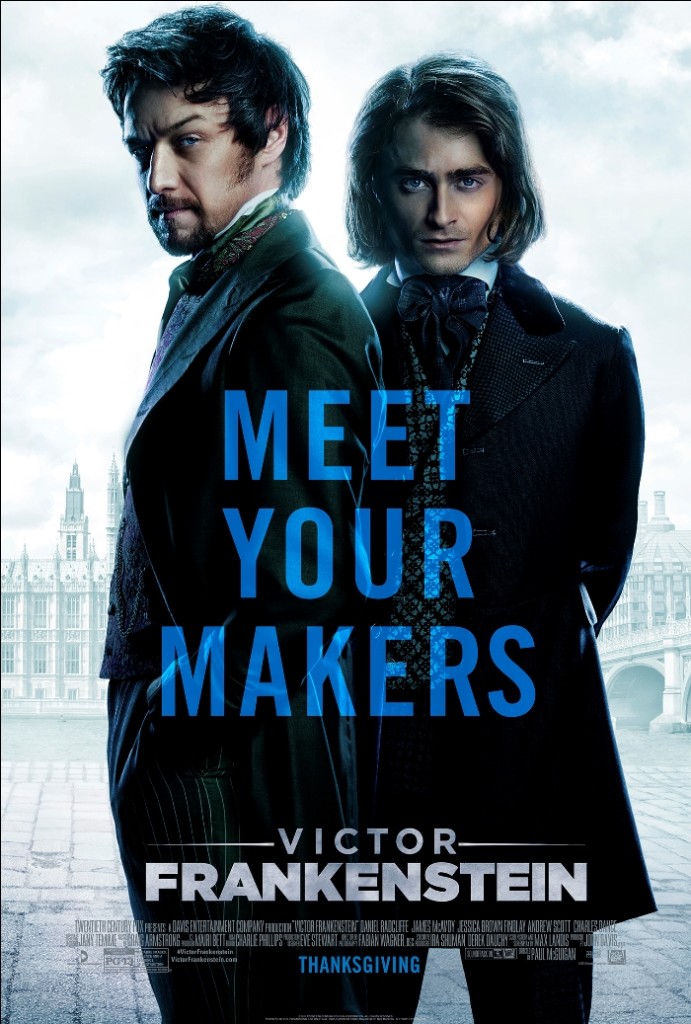