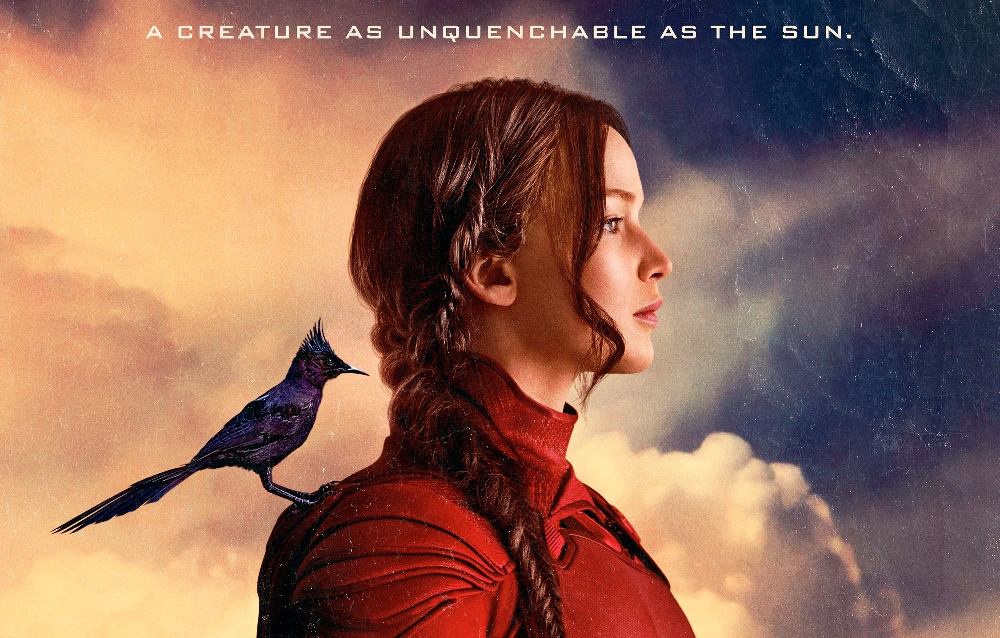 The finale to The Hunger Games is coming, and no stone is going to be left unturned when it comes to the perhaps needless marketing efforts. The latest installment gives a touching rundown of Prim, who, let’s face it, might not get as much attention as she deserves.

The film naturally has a lot of other efforts going on, including a couple of treats for those who might want their tickets early, or catch Part 1 and Part 2 together. 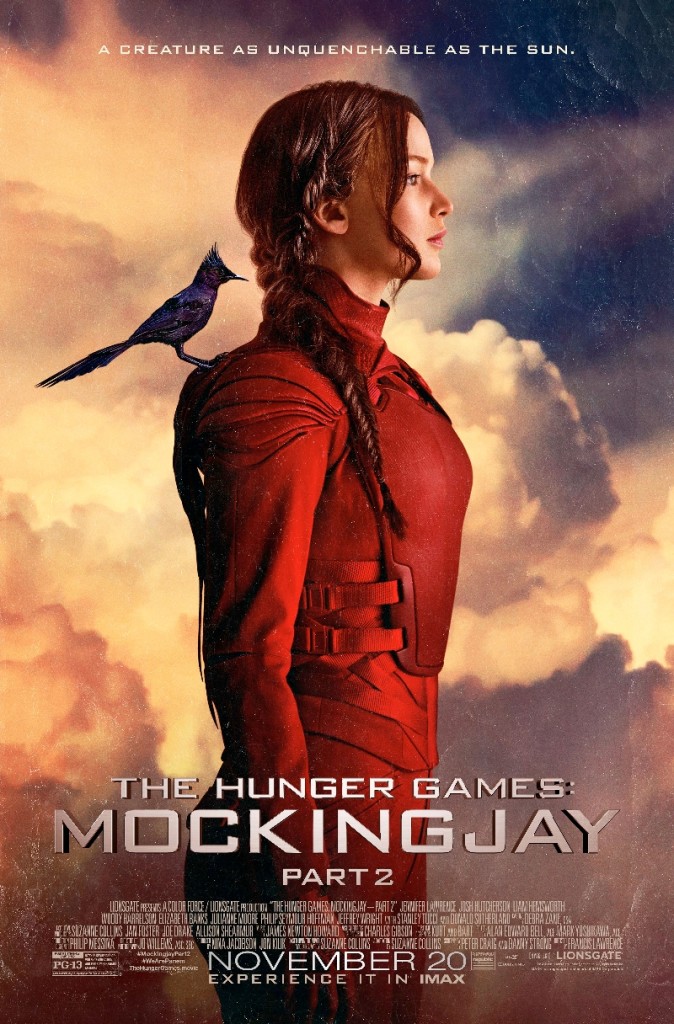