Peter Pan is one of those films that we’re going to live with, in one form or another, every few years… forever. Knowing this, when news hits of another one, we put on a brave face and hope for something that won’t overly disappoint. Well, many of us also hope that it won’t aim for a completely crazy spin that has very little to do with the original story.

Then Joe Wright comes along, and flying ships are turning sideways, Hook is something of a good guy, and Hugh Jackman is Blackbeard.

Now you wonder if you weren’t wishing for the wrong thing all along.

Pan is closing in, and there’s a new of images from the production that really sell the fantasy. Take a look. 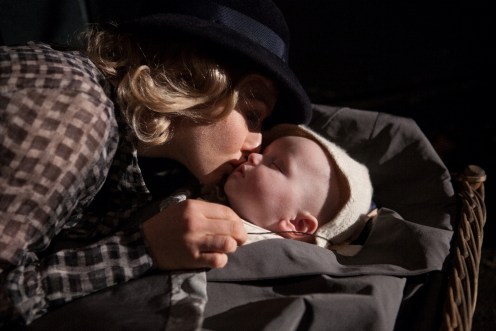 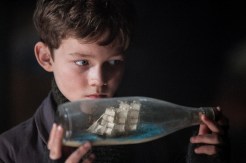 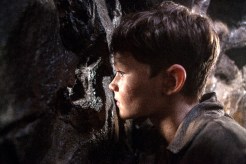 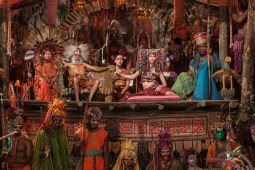 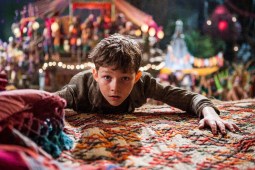 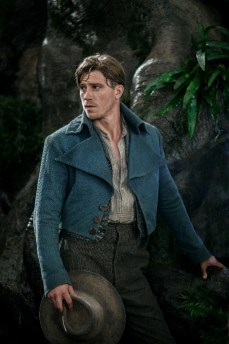 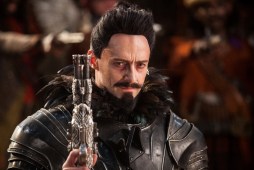 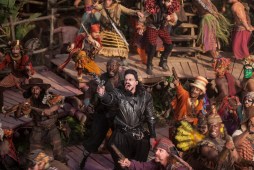 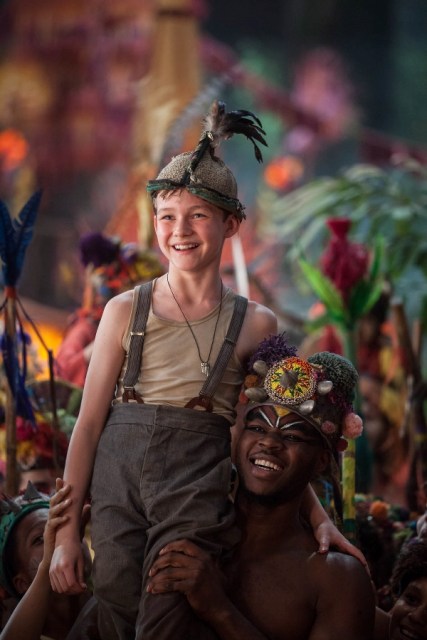 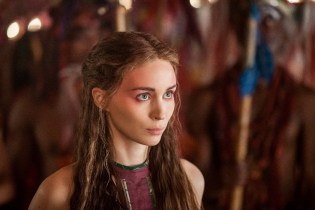 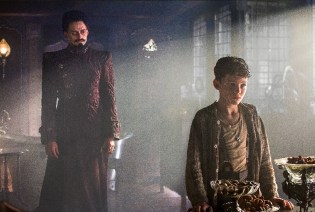 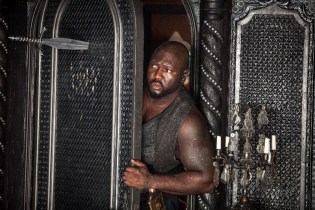 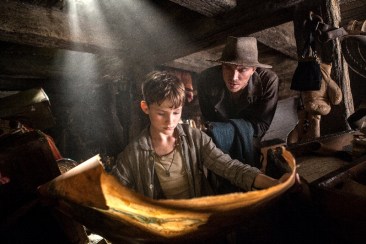 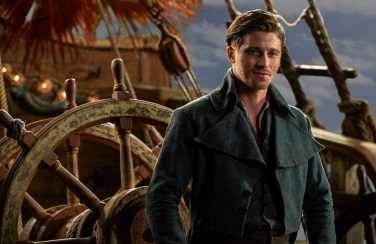 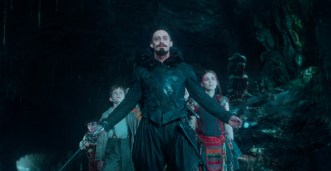 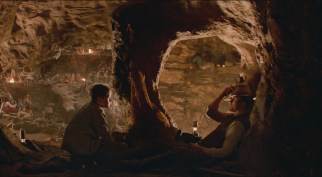 Peter (Levi Miller) is a mischievous 12-year-old boy with an irrepressible rebellious streak, but in the bleak London orphanage where he has lived his whole life those qualities do not exactly fly. Then one incredible night, Peter is whisked away from the orphanage and spirited off to a fantastical world of pirates, warriors and fairies called Neverland. There, he finds amazing adventures and fights life-or-death battles while trying to uncover the secret of his mother, who left him at the orphanage so long ago, and his rightful place in this magical land. Teamed with the warrior Tiger Lily (Rooney Mara) and a new friend named James Hook (Garrett Hedlund), Peter must defeat the ruthless pirate Blackbeard (Hugh Jackman) to save Neverland and discover his true destiny—to become the hero who will forever be known as Peter Pan.