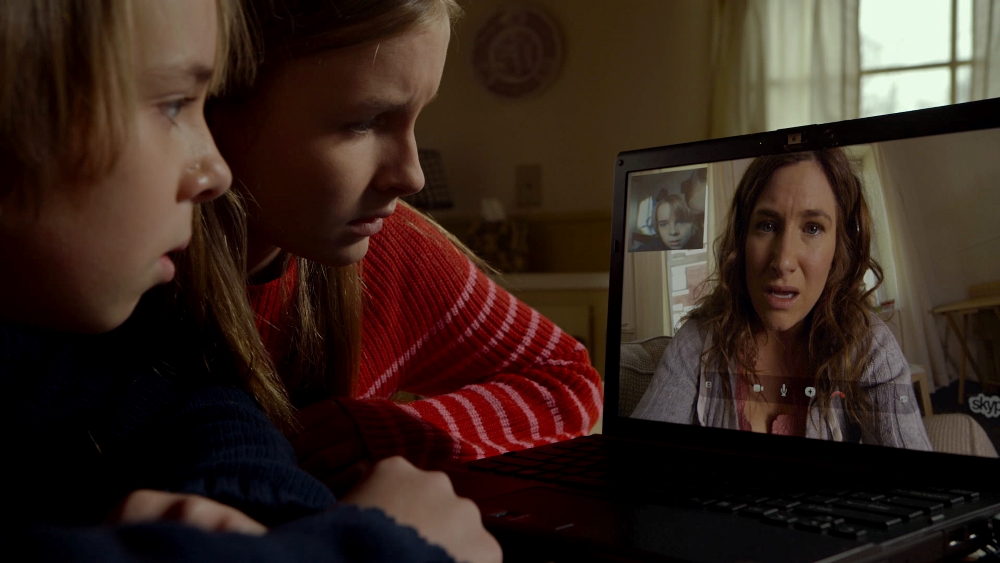 Marc and Shane take a look at The Visit, and let you know if it’s worth your ticket money.

Can M. Night Shyamalan redeem himself, assuming he needs to (he does)? Lots of people are loving this found footage effort, and while there isn’t exactly a twist in the usual sense of Shyamalan efforts, there is still something of surprise to keep his biggest fans happy.

The film is getting mixed, though generally positive reviews, which makes for a change, but is it enough to get the director back on a more serious track? We’ll let you know.

Don’t miss Marc’s Review, and be sure to email us any questions about past or future films/reviews at marc (at) wn dot com, and catch the show live next week, call in, or chat with us during the show at – http://www.blogtalkradio.com/filmreviewpodcast

We actually covered some new TV shows this week, so check in to find out what you should be watching. We also talked a lot about M. Night, because his career is intriguing, and we had to wonder if this film would have been straight to DVD if it wasn’t his film.

The News! We did manage to get to some news, including the King Kong moving studios debacle, the Road House remake, and more.

This one is an especially strange film, and neither one of us had a lot of fun coming up with a rating. It’s so odd that rating it almost doesn’t make sense in the first place. It’s ultimately trying to be bad in a way, which negates thinking of it in that way. In the end, I rated it both 2 and 7, with a lot of explanation. Shane gave it a 4, but he did it, kind of, by way of combining my theories and giving one rating.

It’s crazy, and it’s very bad, but if it’s trying to be campy nonsense that might be making fun of itself and goofy horror in general, is being bad all that bad?

We got a Critic Takedown sent in by Kate (Hi Kate!), and the movie in question is Mad Max: Fury Road. This went a little weird, because Kate went looking for a fight for us, but couldn’t quite find one. She wanted to find us a critic, because we liked this one so much, but she couldn’t quite find anyone who hated it. What she found was Mick LaSalle at SFGate, so that’s what we had to work with.