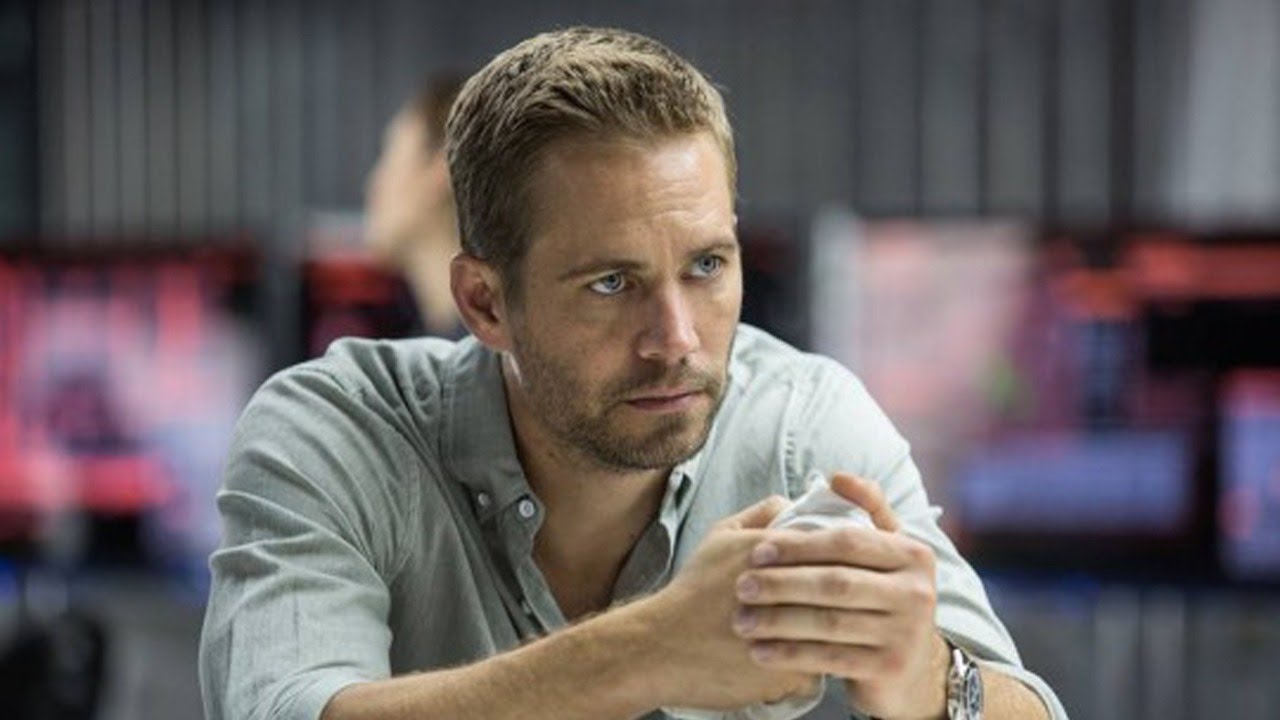 It’s been nearly two years since the death of actor Paul Walker in a fiery car crash that also claimed the life of Roger Rodas. Walker was a passenger in the Porsche Carrera GT when it left the road and crashed into a tree. According to the police investigation, the vehicle was traveling at a high rate of speed at the time of impact. The actor was on his way to a charity event in Santa Clarita, California at the time of the accident.

Now his estate and his daughter, Meadow, are suing the car’s manufacturer. Porsche is named as the defendant in the lawsuit filed in California Superior Court. The estate is seeking uncapped damages for loss of future earnings due to Walker’s untimely death.

According to a copy of the suit obtained by ABC News, the plaintiffs are contending that the vehicle was unsafe due to top speeds exceeding 200 MPH and the absence of an electronic stability control system. Moreover, the suit contends that Walker survived the initial impact and might have survived the crash if Porsche had built a safer car. Again according to ABC News, “Walker was trapped due to the seat belt design, the suit adds, claiming he was alive for a full minute and 20 seconds after the crash, until the car ‘erupted into flames’ and he died.”

“The bottom line is that the Porsche Carrera GT is a dangerous car. It doesn’t belong on the street. And we shouldn’t be without Paul Walker or his friend, Roger Rodas,” Meadow Walker’s lawyer Jeff Milam told ABC News.

The suit is also disputing the initial findings of the LA County Coroner’s Office. That office determined the vehicle was traveling in excess of 100 MPH at the time of the accident.  The suit is claiming that information is erroneous and that the car was traveling between 63 and 71 MPH at the time of impact. It’s not immediately clear how the estate has come to such different findings than the coroner’s office, but this will undoubtedly be a key point of deliberation if the case ever goes to court.

Entertainment Weekly received an immediate response from a spokesperson for Porsche. “As we have said before, we are very sad whenever anyone is hurt in a Porsche vehicle, but we believe the authorities’ reports in this case clearly establish that this tragic crash resulted from reckless driving and excessive speed.”

The suit filed by Walker’s estate is not the first one filed in relation this accident. Roger Rodas’ widow is also suing Porsche with legal action filed last year. The company has responded publicly to that suit in similar fashion, citing excessive speeds and reckless driving over any alleged defects to the automobile.