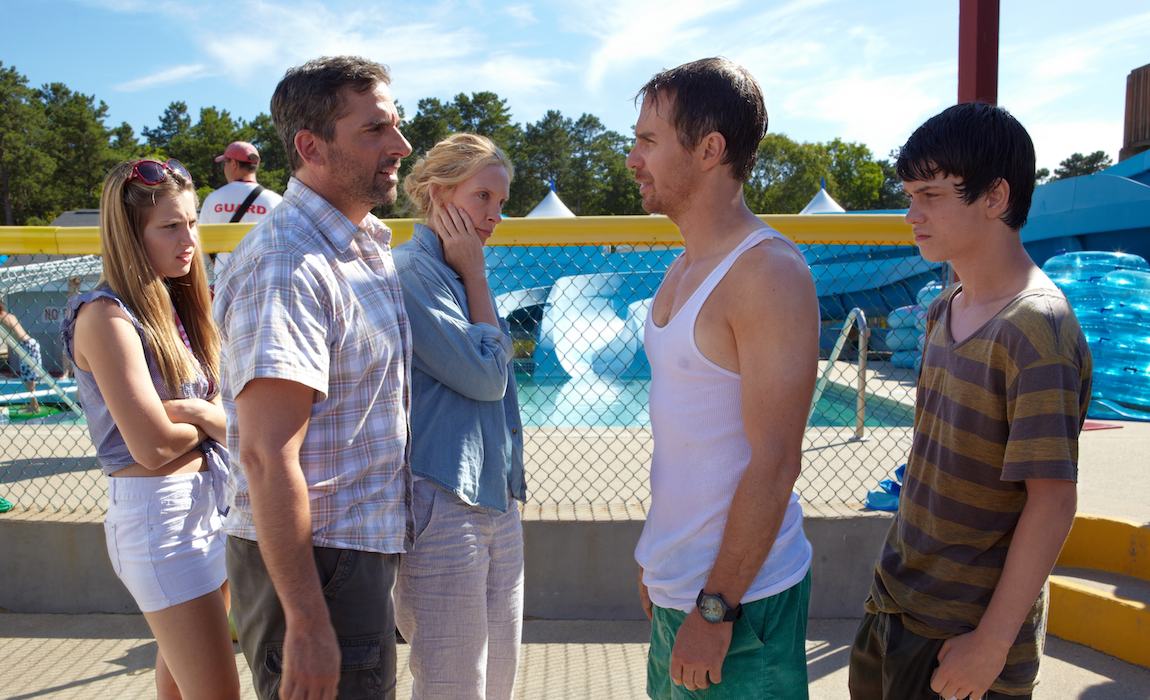 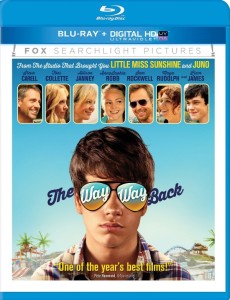 The coming-of-age genre has taken a few steps back since the 80’s. Studios aren’t putting the same amount of money into the genre as they used to. So, the genre has slowly drifted into indie territory. This is viewed as a bad thing, but my natural dissenting attitude disagrees. In fact, this is better for the genre. As an indie, there’s total creative control, there won’t be a suit saying to make it more generic or broad, as it’s easier to sell overseas. It’s just the filmmaker, their cast, and crew all collaborating on making the best possible product. Afterward, they can enter the film into Sundance, receive some positive buzz, then sell the movie to a distributor like Fox Searchlight. Just like what happened with The Way Way Back.

Our story follows awkward teen Duncan (Liam James) who is spending the summer with his mother Pam (Toni Collette), her boyfriend Trent (Steve Carell), and her boyfriend’s daughter (Zoe Levin). During their stay at Trent’s summer home, Duncan meets Owen (Sam Rockwell) the manager/owner of a water park, who then takes Duncan under his wing. The story itself has familiar beats and a few moments that are forced, but you’re not watching this movie because of the story, it’s the characters who sell you on the movie, and the actors who bring them to life.

The cast is packed with underrated, under-appreciated actors. Like Allison Janney as the intrusive, oversharing neighbor, Betty. Amanda Peet and Rob Corddry as Joan and Kip, the married couple who are miserable with one another. The always talented Maya Rudolph as Caitlin, who corrals all the wacky characters working at the water park. And then Anna Sophia Robb as Susanna, the love interest for Duncan. I was very impressed with Robb and now want to see more roles thrown her direction. There’s great potential with her.

The core of this movie is with characters Duncan, Pam, Trent, and Owen. James fits Duncan flawlessly, a sweet kid but like a lot of us at that age, he’s socially awkward.

From the start you know Trent is a douche. A very insecure man who covers it up with false bravado, so he bullies easy targets like Duncan. Carell could have gone cliche with this character. Instead, he was subtle with the dickish behavior. Comedically, Carell is damn near untouchable, but as a dramatic actor, he’s underrated. It’s hard not to picture Michael Scott, but he has legitimate range. In this role, while he was saying horrible things to Duncan, the words weren’t doing the most damage, it was the look and mannerisms he used to drive home how terrible a person Trent was. 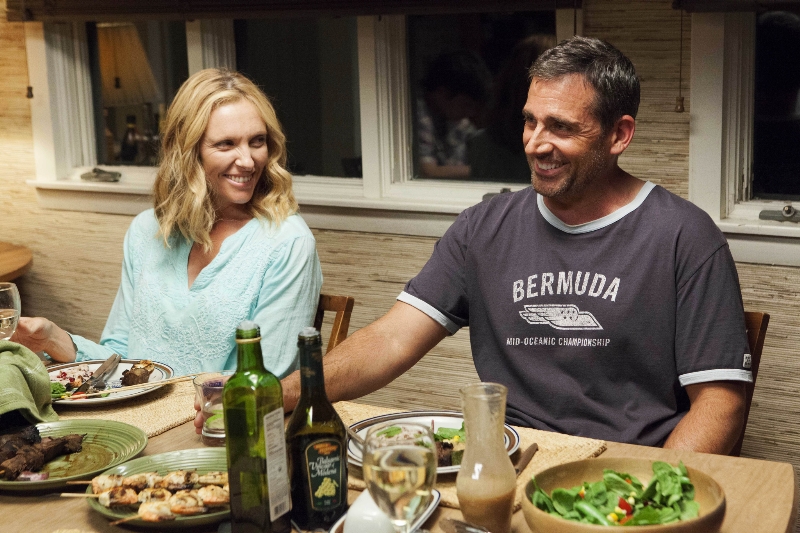 Not until the special features did I know Toni Collette was Australian. In terms of hiding her accent, she’s a damn ninja. I’m able to pick up on accent slips but this entire time I’ve never heard a slip. Granted, this is only the 3rd movie of her’s I’ve watched, but still, bravo! Accents aside, Collette turned in a masterful performance. Her chemistry with James and her ability to show the internal conflict of single parents is amazing to watch.

At one point in the behind-the-scenes featurette Sam Rockwell mentions, and I’m paraphrasing, he doesn’t think of himself as a particularly skilled comedic actor. This was more mind-blowing than learning Collette was Australian. Either he’s being insanely modest, or his comedic acting bar is sky-high because he’s terrific in these roles. As Owen, he was funny, charming, but still sincere and caring, which humanized the character. By the end of the movie, it was driving me crazy how Rockwell isn’t offered more leading roles. He’s shown he has range, even if the film is bad, (Poltergeist), he’s not, and as a matter of fact, he’ll be the best part of the movie.

As for the extras or special features, they’re lacking, but solid in what they have to offer. You have the behind-the-scenes look and 3 deleted scenes. There are two behind-the-scenes featurettes, one specifically for the Blu-ray and another is the theatrical behind-the-scenes. For the most part they’re the same, the theatrical is cut up in a different package and shorter, but they primarily use the same interviews with the cast as the other version. There’s also 3 deleted scenes added in as well. They’re fine, but it makes sense why they were left out of the main cut.

The Way Way Back Blu-ray is worth spending the money on. It’s a solid movie to add to the collection, and one that you can pull out and be confident a friend or significant other hasn’t viewed and would enjoy. The cast is excellent and fun; it may be saccharine-y sweet at times, but that doesn’t stop it from being a fun and entertaining film.

Alex lives in a small Wyoming town, with a girlfriend, no kids, and a lot of time to watch movies.
The Way Way Back Blu-ray Review
Kingsman: The Secret Service Blu-ray Review
All Is Lost Blu-Ray Review