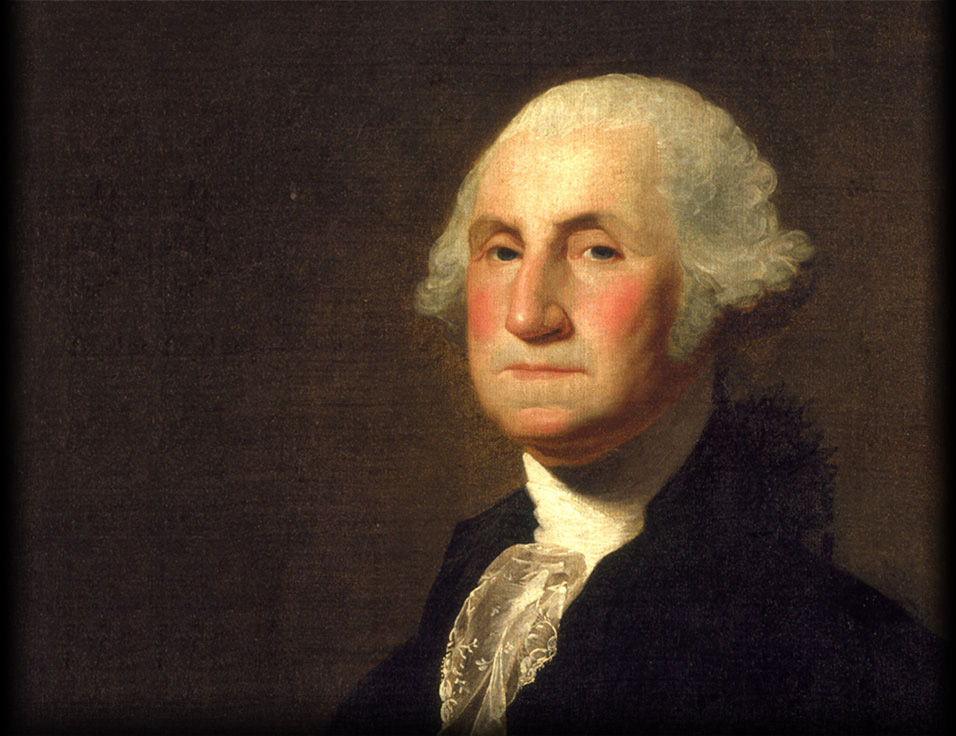 You know him as one of the Founding Fathers. You know him as the first US president. You know he would not tell a lie and famously once chopped down a cherry tree. But soon, thanks to New Line, you’ll also know George Washington as an American action hero.

The Virginian is a period set action film penned by Michael Gunn. New Line acquired the rights to the script in a story that is generating a fair amount of buzz with Hollywood insiders. Gunn is a protege of Aaron Sorkin, who is no stranger to either politics or drama. According to a Deadline exclusive, top agents around tinsel town are already calling New Line to have A-List actors read the script.

The plot is summarized as a “down-and-out, young George Washington — desperate to join the British Army — accepts a dangerous mission to conquer a French fort and save the American colonies.” Viewers should anticipate something like Last of Mohicans meets Braveheart. Donald De Line (Body of Lies) is set to produce.

While this is not the first action film set in Colonial America, see The Patriot and the aforementioned Last of the Mohicans, it is the first to portray Washington as an action hero. American audiences have typically had no problem accepting creative latitudes with historical figures from non-US history, but will they feel the same about a figure as well known as Washington?

Perhaps a bit of a stretch, but the closest recent comparison might be Abraham Lincoln: Vampire Slayer. The quirky 2012 film did a paltry $37M at the domestic box office against an estimated $69M budget. Sure it’s unlikely De Line and his team will stretch our current perception of Washington that far, it’s worth noting that US audiences might prefer their major historical figures a bit more grounded.