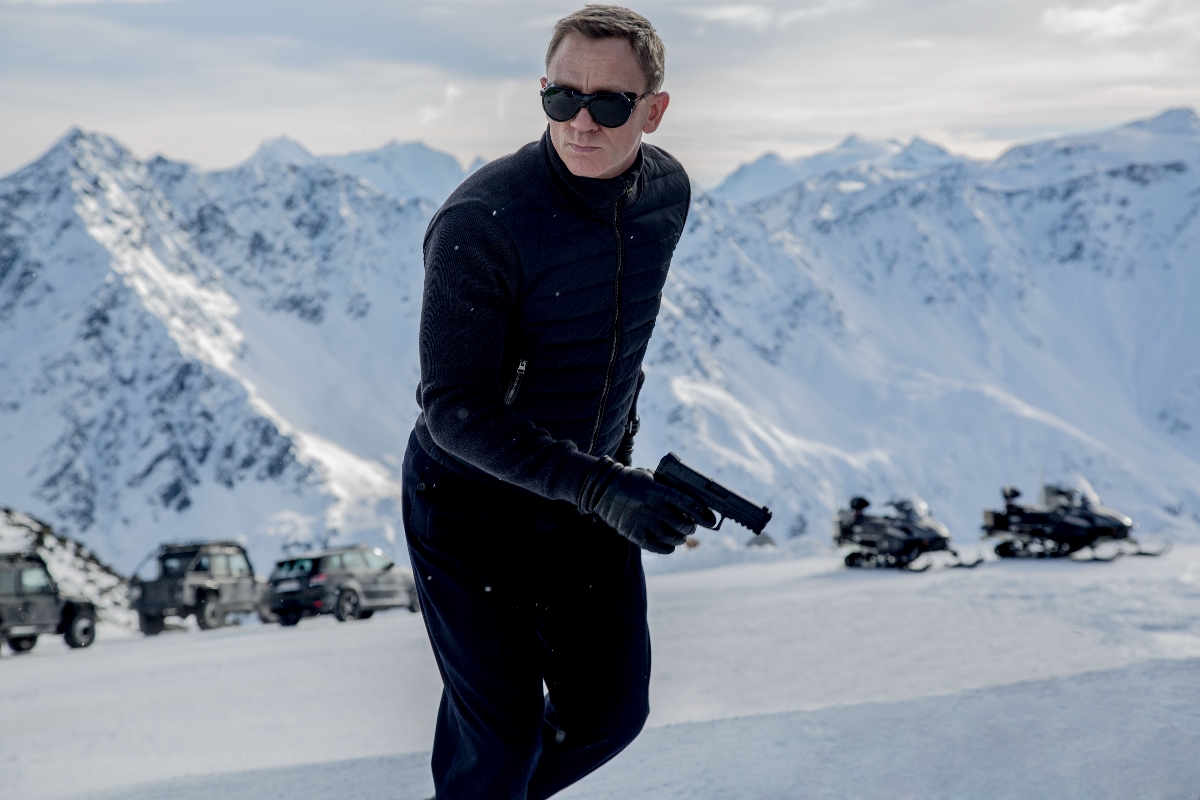 Hold on to those successor predictions.  To paraphrase a famous quote from American scribe Mark Twain, “the news of his demise has been greatly exaggerated.” While the Internet has been buzzing for months about who will be the next James Bond, the current actor playing the British super spy has a message for everyone: he’s not done … yet.

Daniel Craig gave a candid interview recently to the Daily Mail (UK) where the 47-yeard old actor made it clear he’s making at least one more Bond picture. “I’m contracted for one more – but I’m not going to make predictions.”

Everyone from Damian Lewis, Tom Hardy, to Idris Elba have been linked as fan/media favorites to succeed Craig. While such speculation creates interesting blog posts and even has its own betting line in the UK, all of it is clearly premature. The forthcoming Spectre represents Craig’s fourth film as Bond in nine years. At that pace, it’ll be three years or so before a replacement is named or needed.

That assumes the man currently carrying this license to kill is willing to give it up.

“These movies don’t get made very often,” Craig says. “It’s just the fourth time for me, a spit in the ocean.”

And while he may have been concerned about typecasting when he first took the role in 2006’s Casino Royale, he’s long moved past that now.

“I remember saying, ‘If this is the last thing I do in my career, then that would be OK’ because come on – it’s not that bad a role to have under your belt.”

The majority of fans will be delighted to know Craig isn’t done being Bond. Audiences have responded to his portrayal of 007 by making Skyfall the top grossing film in the 50 plus year franchise.  And it’s not just fans who appreciate Craig’s performance. Noted critic and Bond enthusiast, Boyd Hilton, told the Guardian in 2012 that Craig was now the definitive film version of Ian Fleming’s classic spy.

“He may not look much like Ian Fleming’s conception of Bond but through the sheer unrelenting single-minded brilliance of his acting, he has now usurped Connery.”

Maybe for some long time fans, Hilton’s assertion reaches too far. But with every film, Craig brings more soul and depth than Bond has ever shown on screen. It’s clearly a role the actor has grown with and grown into.

While Craig has enjoyed playing 007 in four films so far, he laughs at the notion that fans believe he is anything like the womanizing killer that is Bond.

“I’m not James Bond. I am genuinely not him. I don’t need any of his lifestyle. I’m just an actor, folks – it’s acting.”