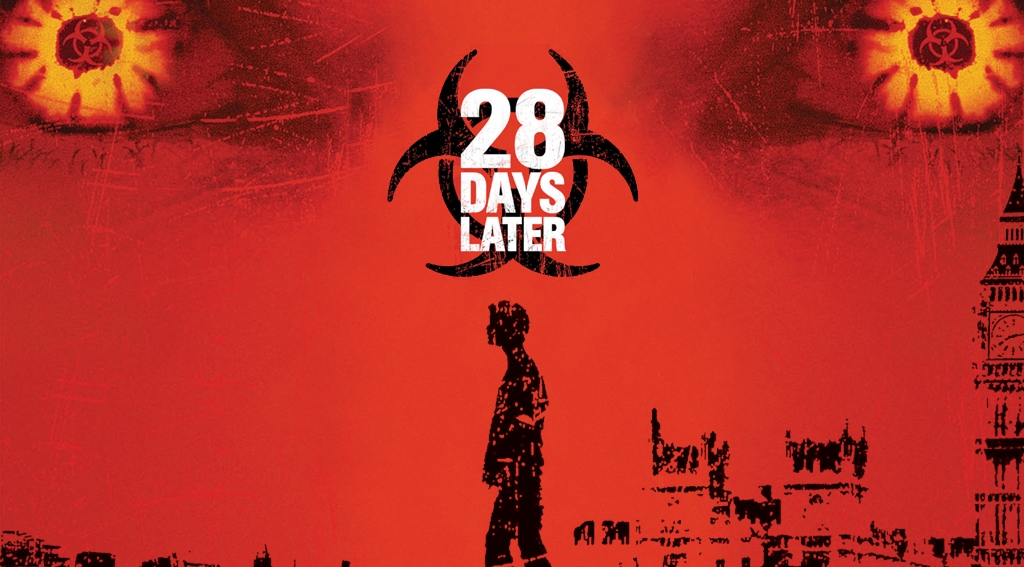 Can’t get enough of the undead?

Still have questions about the survivors of that global outbreak first depicted in 28 Days Later?

Well, director Danny Boyle has some encouraging words for you. While doing interviews to promote his latest film, Steve Jobs, Boyle confirmed that a long awaited third chapter is in the works.

“It’s not quite ready to go, but there’s been a bit of work done on that. It’s in a process at the moment, and I wouldn’t have any inhibition about being involved in it at all. It’s amazing what has happened to the zombie genre since we made [the original 28 Days Later],” Boyle told Playlist.

Released in 2002, 28 Days Later, set in motion many ideas and styles that directly influenced similar proceeding projects including The Resident Evil film franchise and The Walking Dead television series. It’s impossible to watch the film and not see where others have imitated what Boyle and writer Alex Garland put on the screen.

Garland recently shared in a separate interview that the potential story idea came to him while he and Boyle were working on the story for Trainspotting 2 (which has since been officially announced).

“In that conversation, an idea for 28 Months arrived. I had a funny idea. I had a sort of weird idea that popped into my head. Partly because of a trip I’d taken.”

While at the time he stated he didn’t want to work on the project, momentum seems to have shifted. Both Boyle and Garland have indicated they are not only supportive of finishing the trilogy, but both appear to be actively involved.

Garland, who has been a creative force behind many sci-fi projects, has recently established himself as a talented director. Ex Machina was widely praised by critics and audiences for its original storytelling. If Boyle doesn’t take the director’s seat (as was the case with 28 Weeks Later when he only served as Executive Producer), fans can only hope Garland will get the opportunity.

No office filming or release dates have been set for 28 Months Later.