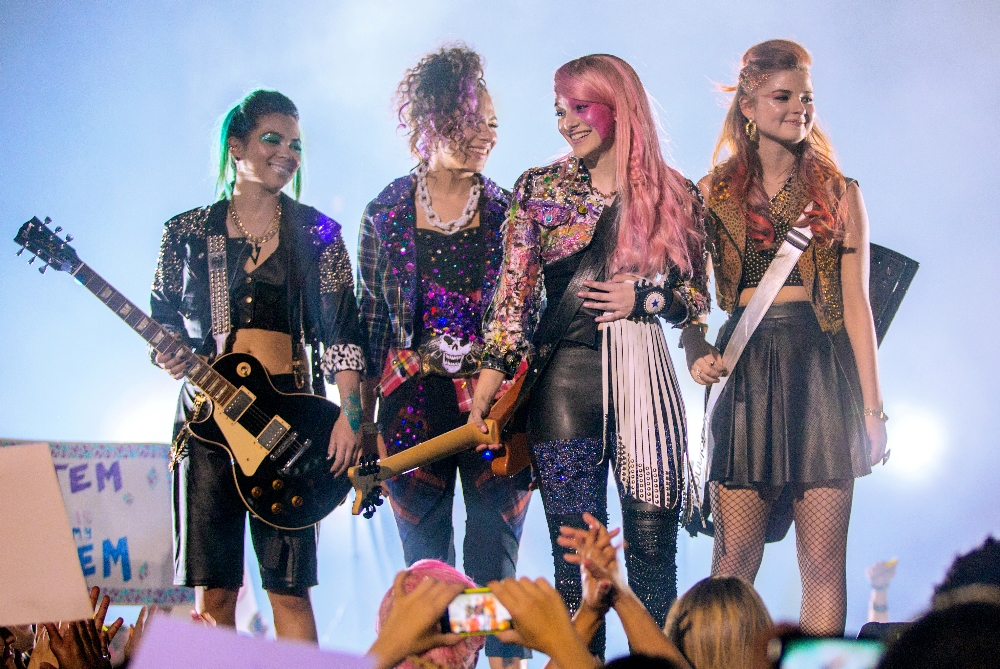 Jem and the Holograms may go down in movie history as one of the craziest things to have ever happened, but not for the simple reason that it doesn’t seem like it’s going to be a great film. The film is about to hit (October 23), and no one seems to be making a truly concerted effort to let you know.

Back when the film was announced, and subsequently when casting info came out, the ’80s were on people’s lips, and a lot of retro everything was hot. That trend has died out, and not that many people took to Jem anyway. Jon M. Chu was somewhat hot at the time too, as the man behind The LXD, and a couple of Step Up titles was attached to G.I. Joe: Retaliation, and uhh… ’80s cartoons, right?

At this point, things are a little weird for the film, and though it bagged Molly Ringwald in order to manage some misplaced ’80s cred, it doesn’t seem to have any traction, and the fact that it’s written by Ryan Landels, of virtually nothing beyond Chu’s The LXD, isn’t going to pull anyone in either.

At any rate, the fantastically odd film effort has released some new images, and this might be exactly what you have in store for you.

Take a look below, and let us know what you think about this one. Is there hope? 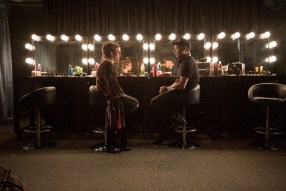 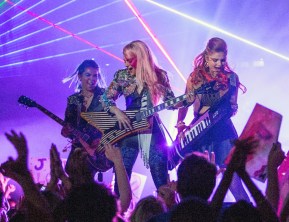 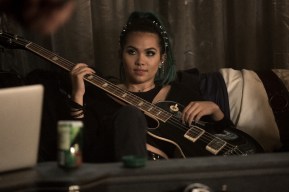 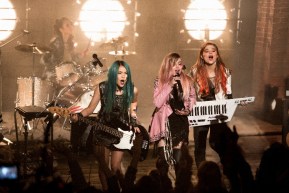 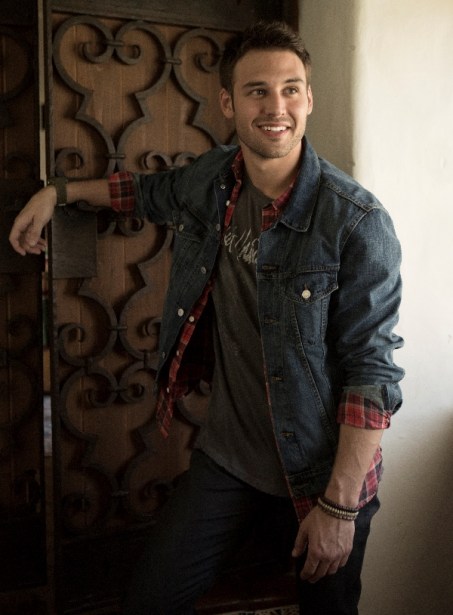 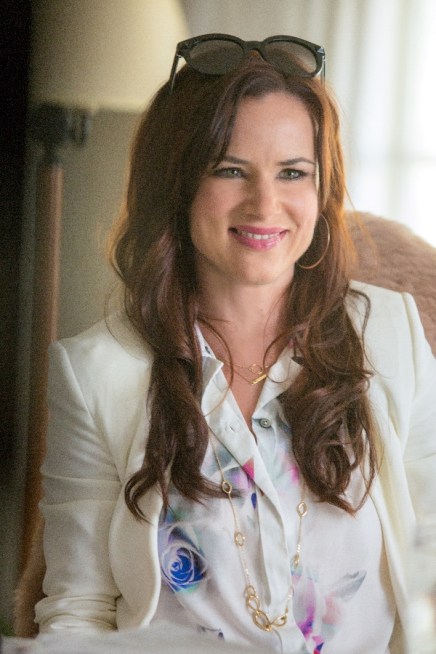 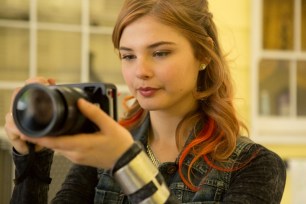 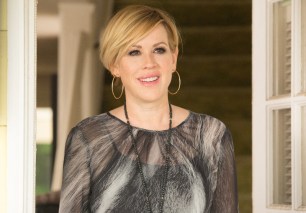 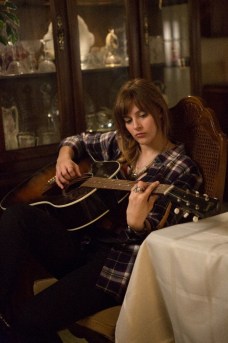 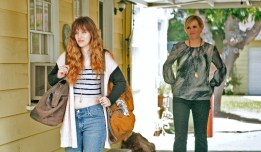 As a small-town girl catapults from underground video sensation to global superstar, she and her three sisters begin a one-in-a-million journey of discovering that some talents are too special to keep hidden. In Universal Pictures’ Jem and the Holograms, four aspiring musicians will take the world by storm when they see that the key to creating your own destiny lies in finding your own voice.