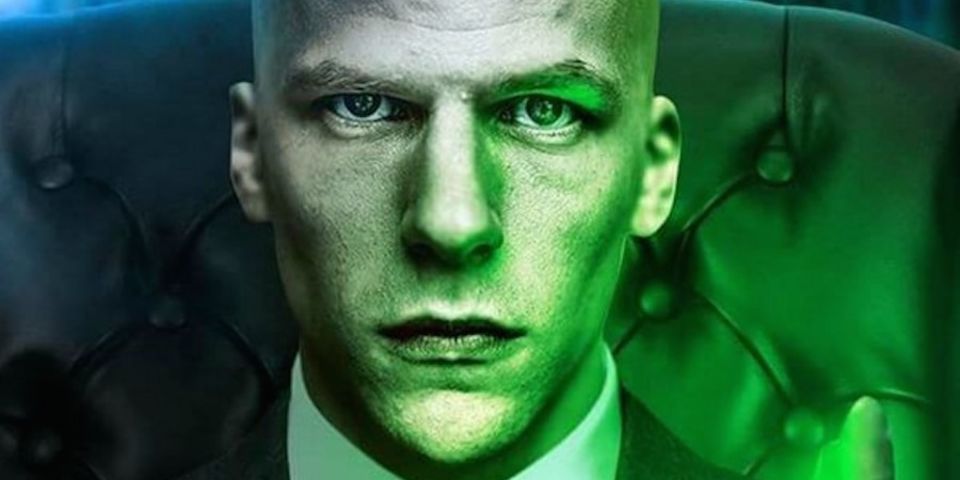 Lex Luthor is thinking about the future. His future. Your future. Our future. And according to a recent interview in Forbes magazine, the youthful CEO of LexCorp wants us all to be ready for the dangers of our quickly changing world.

“We live in the most dangerous point of time in all of human history. Statistically speaking, it’s a near certainty that another world-changing crisis is hurtling toward us like a speeding bullet. We have to be ready to defend ourselves. No civilization was ever conquered by having a strong military,” Luthor told Forbes.

Of course, Lex Luthor is the fictional arch-nemesis of Superman. He’s not a real person. LexCorp is not a real company. But at first glance you might be fooled as the viral campaign for Batman v Superman: Dawn of Justice is underway. The fictional interview in Forbes, complete with profile shot of Jesse Eisenberg, is all part of greater strategy to keep the buzz going for one of next year’s most hotly anticipated films.

In addition to the article, LexCorp provided a short video message to announce their gift of free WiFi to this year’s attendees at the New York Comic Con (NYCC).  It’s not clear if attendees will be treated to more than free Internet from the film’s marketing team (maybe new footage?) but nonetheless the desired buzz seems to have been achieved.

Modern consumers of superhero films have Chris Nolan and co. to thank for viral marketing. Ever since The Dark Knight (2008) faux websites, twitter accounts, hidden messages and images, and even Facebook feeds have been fair game in the more subtle and creative ways to promote an upcoming film. WB’s current maestro of their comic film universe is all to happy to keep up the tradition.

LexCorp has its own presence on the web now and if you so desire, you can even follow Lex on Twitter.

We’ll keep a look out for Wayne Enterprises and their billionaire playboy CEO to get into the fray.

Batman v. Superman: Dawn of Justice is scheduled for worldwide release on March 25, 2016.