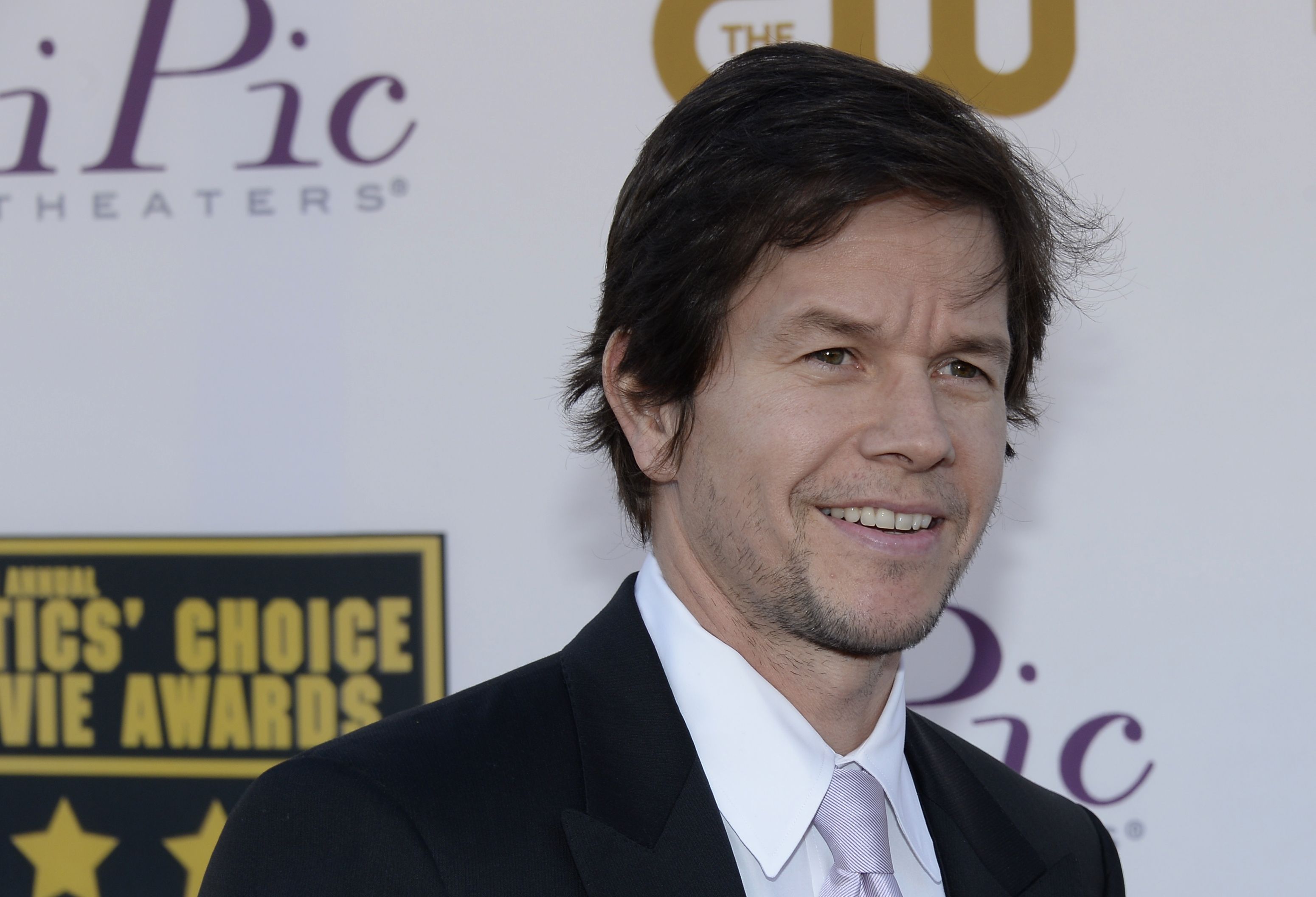 “Gentlemen, we have the technology. We can rebuild him …”

That was part of the famous opening montage of the TV classic, The Six Million Dollar Man. The popular ABC show ran from 1973-1978 and starred Lee Majors as an Air Force pilot severely injured in a crash. The government decided to not only save his life with the latest of modern medicine, but also to build him into something better … something bionic. As one of the first American super soldiers (and not the scary ones), Majors helped to protect ordinary folks like you and me added with a bionic eye, arm and legs. What worked so well on the small screen is finally coming to the big screen.

The Six Billion Dollar Man (yep, inflation adds up) will be coming to the cineplex near you in late 2017.  This time Mark Walhberg will be the bionic hero from a script by Damian Szifron. The Argentine director is best known for last year’s Academy Award nominated film, Wild Tales. For this bionic reboot, Szifron will get both writing and directing duties. When the project was originally announced, Szifron was only handling the script and Peter Berg (Lone Survivor) was tapped to direct. With this update, Berg has left the project for unknown reasons. Walhberg, Stephen Levinson and Bob Weinstein are set to produce.

The Six Billion Dollar Man is scheduled to hit theaters on December 22, 2017.