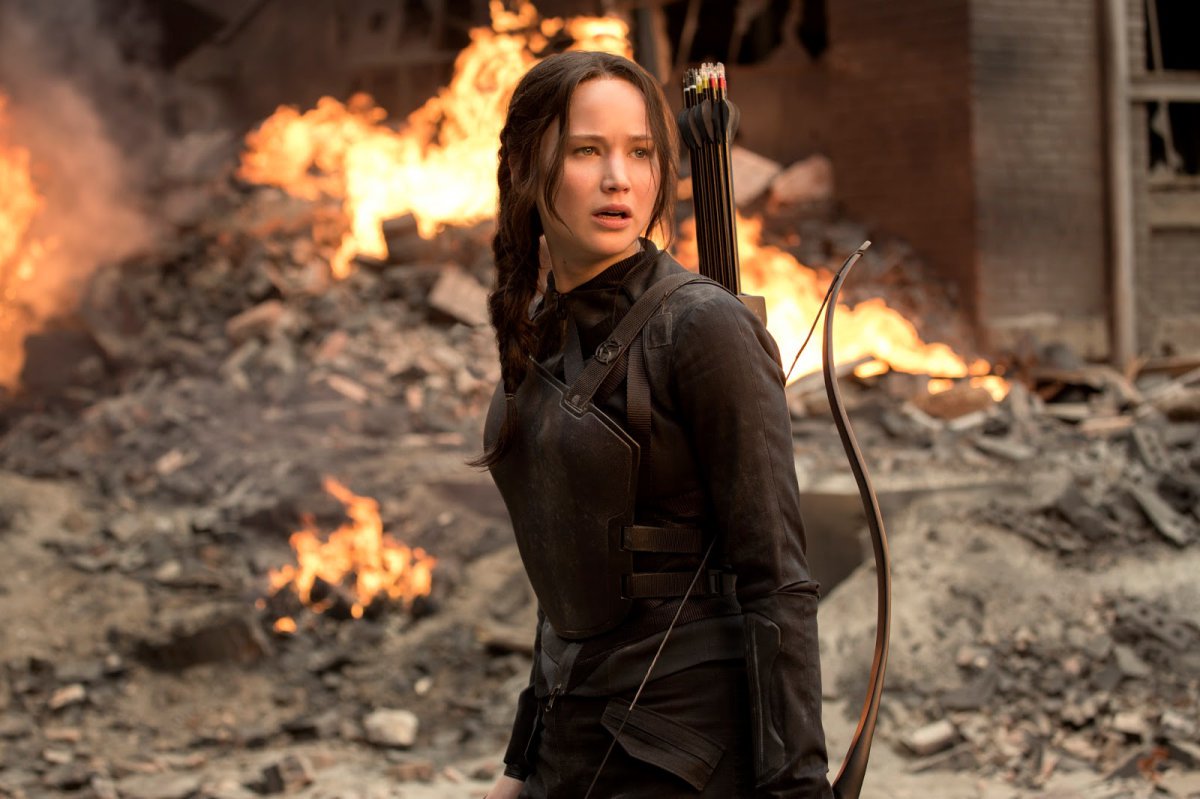 The Hunger Games: Mockingjay Part 2 is not going to give up on selling you, no matter how many tickets have already sold, and now we get a couple new clips of the film.

At least this time around we get some interesting looks at the harder side of the film, instead of just more stuff blowing up, and/or glowering expressions.

Katniss finds herself in a couple of tense conversations, and despite the fact that you knew you were going anyway, it’s good to see this side of the film, which has a lot of plot to deliver within the action, and slightly questionable ability to do so.

Though I’ve been a surprised fan all along the trip with Katniss, now that we are bringing things to a close, I’m forced to wonder if the film can really deliver the weight of its ending. That’s especially true as we got very little to bring things together in the Mockingjay Part 1. These clips may not be directly related to that side of things, but they at least show that the film has some concentration on moments that aren’t running and/or battles.

Take a look at the effort at emotional interplay below.

The blockbuster Hunger Games franchise has taken audiences by storm around the world, grossing more than $2.2 billion at the global box office. The Hunger Games: Mockingjay – Part 2 now brings the franchise to its powerful final chapter in which Katniss Everdeen [Jennifer Lawrence] realizes the stakes are no longer just for survival – they are for the future.
With the nation of Panem in a full scale war, Katniss confronts President Snow [Donald Sutherland] in the final showdown. Teamed with a group of her clos est friends – including Gale [Liam Hemsworth], Finnick [Sam Claflin] and Peeta [Josh Hutcherson] – Katniss goes off on a mission with the unit from District 13 as they risk their lives to liberate the citizens of Panem, and stage an assassination attempt on President Snow who has become increasingly obsessed with destroying her.  The mortal traps, enemies, and moral choices that await Katniss will challenge her more than any arena she faced in The Hunger Games.