See the Full Movie Page The Power Rangers Are Coming Together 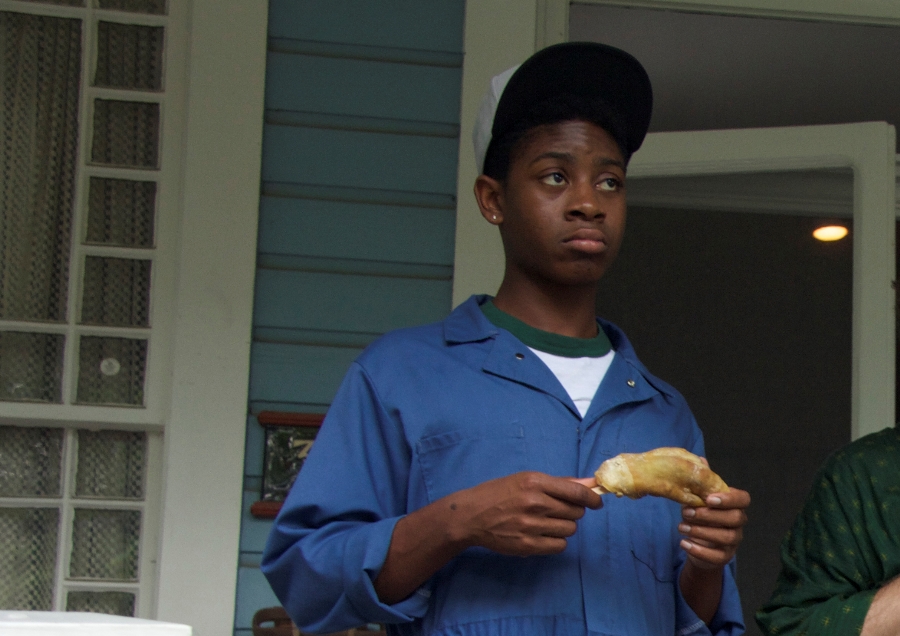 A popular kids’ show from the 90s is coming to the big screen and the first of the film’s casting announcements have been made. Lionsgate is making a feature film version of the popular television show “Mighty Morphin Power Rangers” due out in theaters in 2017. Now according to Variety, the first three Rangers have been cast.

Naomi Scott (The Martian) is set to play the Pink Ranger, while Dacre Montgomery has been cast as the Red Ranger. RJ Cyler who broke out with Me and Earl and the Dying Girl, and Lundi Lin (Monster Hunt) will play the Blue and Black Rangers respectively. All four of the actors are young (of course) and, with the exception of Scott, have few prior roles under their belts. Dean Israelite, who directed last year’s time travel adventure Project Almanac, is set behind the camera.

This won’t be the first time the Power Rangers have been brought to life on the big screen. In 1995, Fox distributed a highly forgettable film version of the Saturday morning heroes in Mighty Morphin Power Rangers The Movie. Noted film critic Roger Ebert had this to say at the time, “What depresses me unutterably is that children, who are fresh and inquisitive, will go to this movie and, for 88 minutes, the movie will do what it can to deaden their imaginations.”

Lionsgate and Saban Entertainment can only hope this time around goes a little better.

Filming has not yet started and more casting announcements are expected in the coming weeks.  The Power Rangers has a January 2017 release date.