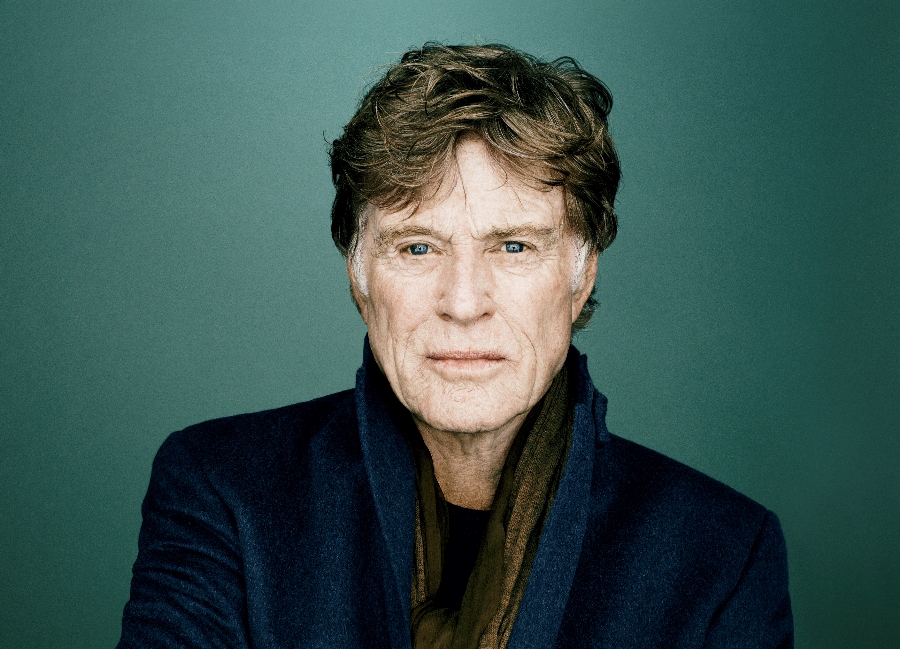 Robert Redford being near Barbra Streisand is its own icon of Hollywood, and the pair will be together again as Redford presents Streisand with the 2015 The Hollywood Reporter’s Sherry Lansing Leadership Award.

The award is given every year to recognize a woman in the industry who has made outstanding contributions to the field. Previous winners include Diane Keaton, Dame Helen Mirren, Glenn Close, and more.

Check the full release below, which includes the staggering list that compiles Streisand’s contribution to the entertainment industry at large, and get the full story at The Hollywood Reporter.

“The Way We Were” co-stars to re-unite at Dec. 9 event honoring women’s contribution to entertainment; Streisand to receive Sherry Lansing Leadership Award celebrating her groundbreaking career

Robert Redford will present Barbra Streisand with the 2015 Sherry Lansing Leadership Award at The Hollywood Reporter’s annual Women in Entertainment breakfast, it was announced today. The Oscar-winning co-stars of the 1973 classic film The Way We Were will reunite at the VIP event celebrating the “Power 100” list of the most powerful women in entertainment today.

Redford, a two-time Oscar winner and the creative force behind the Sundance Film Festival, can currently be seen in Truth, in which he portrays former CBS News anchor Dan Rather in the story behind the “Rathergate” scandal, surrounding his controversial George W. Bush report on 60 Minutes.

The Women in Entertainment breakfast takes place Dec. 9 at Milk Studios in LA. Melinda Gates, co-chair of the Bill and Melinda Gates Foundation, will deliver the keynote address at the event.

“When Robert Redford and Barbra Streisand appeared together on the big screen four decades ago, the world witnessed a moment that was larger than life,” said Janice Min, co-president and chief creative officer of Guggenheim Media’s Entertainment Group.

“Now, as we honor a career characterized by boundless talent, brilliant risk-taking, and unstinting generosity, there could be no better person to present Barbra Streisand with the 2015 Sherry Lansing Leadership Award than Robert Redford, an actor who is the embodiment artistic dedication and cinematic achievement.”

Barbra Streisand is one of the most accomplished figures in Hollywood history.

When Barbra Streisand and Robert Redford appeared together in the Sydney Pollack-directed The Way We Were the film became an instant classic. Streisand performed the film’s title song and, in 1974, released an album by the same name which hit the #1 spot onBillboard album charts before goi ng double-platinum as it sold over 3 million copies.

Streisand has dominated the entertainment industry in all facets, including as a singer, actress, director composer, screenwriter and producer. In music, she is the only recording artist to have achieved #1 albums in six consecutive decades, a span of nearly 50 years between the first and most recent, 10 #1 albums in all.

At the event, two exemplary young women from L.A. schools will be awarded scholarships to Loyola Marymount University as part of The Hollywood Reporter’s philanthropic initiative with the Women in Entertainment Mentorship Program.