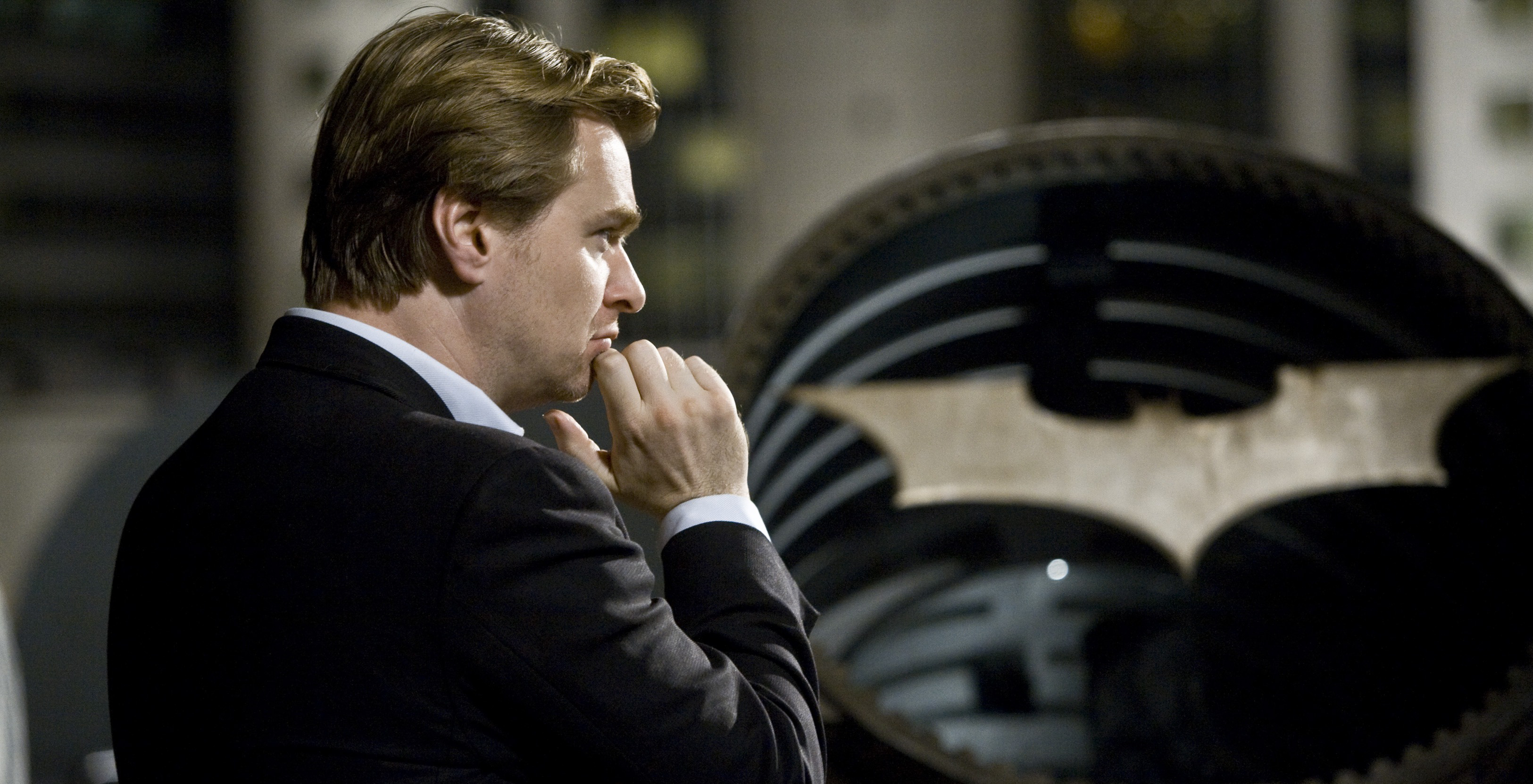 Major studios continue to stake out future calendar dates like players used to conquer countries playing Risk. Just like the classic board game, studios continuously maneuver their films strategically in and out of projected dates in order to maximize their box office returns. While this is hardly a new practice, it’s unprecedented to get to the point of targeting dates with untitled films that haven’t even yet entered pre-production. Of course, this clandestine behavior may simply tell us the studios know more than we do (i.e. there is a script, storyboards, production schedule, etc.). Or it might just mean studios have started writing “blank checks” to filmmakers they feel like they can’t miss with.

Maybe this is just one more indicator of how influential Christopher Nolan has become in tinsel town. And why wouldn’t Warner Bros. have confidence in him? Per a report by Forbes, Nolan’s last four films brought in $3.59 billion at the global box office while adding another $1B in home video sales. That makes counting on Nolan less of a gamble and more of a calculated risk. Whether the studio bosses know exactly what he’s planning on or not, it’s a safe bet the director knows exactly what he’s got coming.

Whatever the case, WB has announced July 21, 2017 as the arrival date for Nolan’s next film. According to Variety, WB has all rights to the film but released no further details. What we do know is that a midsummer date indicates a big budget picture is on the way. At least one persistent Internet rumor has the Dark Knight director starting a new film trilogy.

Akira is a legend in the anime/manga world. The 1988 animated sci-fi film depicts a dystopian future Tokyo in 2019 and cyberpunk bikers with psychic powers. WB has the film rights and the project has long been in development. As is the trend with comic/hero source material, WB would like to develop a franchise (not just a single film). Nolan’s name has been attached to this project multiple times with other sources adamantly denying his involvement. Given his success in “grounding” the Dark Knight in a semi-urban reality, the possibility he would do the same for Akira is not far-fetched. However, at this time it remains pure speculation and rumor. Read more about Akira and Nolan here.