10 Cold War Films To Watch Before Bridge Of Spies 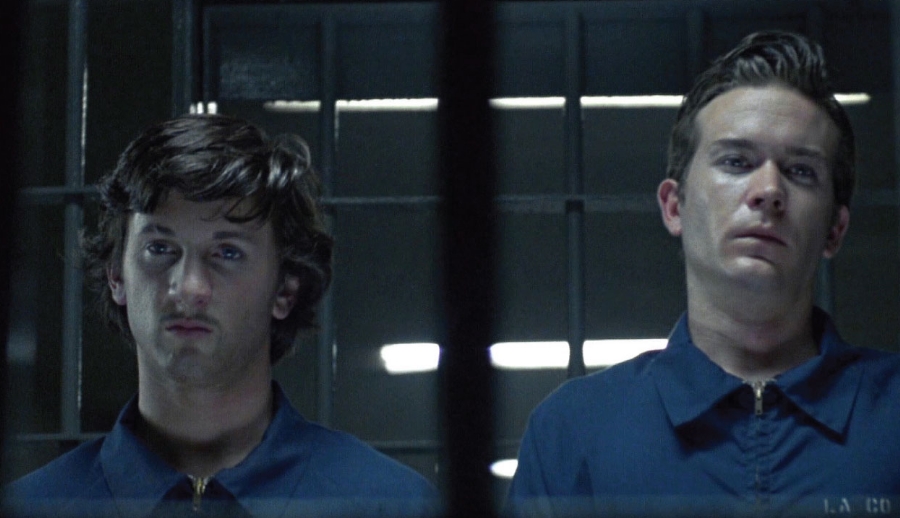 Steven Spielberg’s latest film, Bridge of Spies, takes us back to the height of US/USSR tensions during the Cold War. Tom Hanks plays the lead character in a drama centered around ideological politics and the real tensions on the streets (especially in the then divided city of Berlin, Germany). Some viewers may not have the firsthand recollection to appreciate the true hostilities that existed in a world that was very divided at the time. Even in the comforts of America, the fear of communism’s dark shadow changed nearly every aspect of life in one manner or another.

Here’s a list of ten films that, like Bridge of Spies, do well to capture the world of the Cold War:

Two childhood friends, one a disgruntled CIA employee (Timothy Hutton) and one a drug burnout (Sean Penn), begin to moonlight as spies. It’s based on an amazing true story and shows a bit of a dissenting point of view (i.e. it’s not exactly rah, rah U.S.A.). Oscar-winning director John Schlesinger (Midnight Cowboy, Marathon Man) is responsible for the chilling Cold War tale.