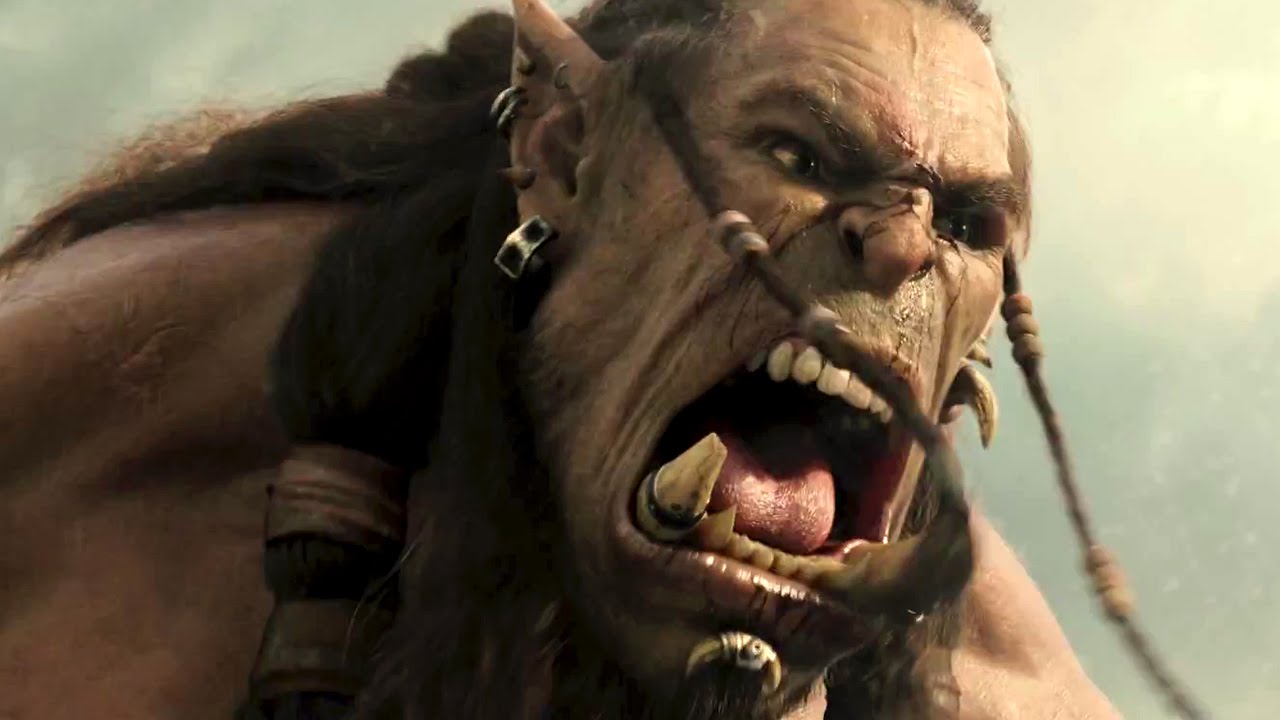 Sometimes you can’t get enough of a bad idea. No matter what the data shows or what veteran players tell you… “we’ve done that before and it didn’t work.” Sometimes you just refuse to learn your lesson. That seems to be the case when it comes to major studios and video game adaptations. Sure, video games are a multi-billion dollar global industry that crosses cultural lines like nothing else. But that doesn’t mean every hit game can be successfully transferred to the big screen.

Coming on the heels of another box office bomb (the Adam Sandler film Pixels), Hollywood is ready to give us another big-budget video game adaptation. This time the popular strategy game Warcraft provides the source material for the film of the same name. Duncan Jones (Moon) has directorial duties on this one and the first trailer is now available.

Ben Foster (Lone Survivor), Paula Patton (Mission Impossible: Ghost Protocol), Toby Kebbell (Dawn of the Planet of the Apes), and Dominic Cooper (Need for Speed) will lend their acting talents to bring the video game characters to life. According to IMDB, “the film portrays the origin story of the initial encounters between the humans and the orcs, with an emphasis upon both the Alliance’s and the Horde’s sides of their conflict.”

Not exactly the kind of plot summary that screams Oscar-winner, but it’s definitely in line with other films of the genre. The problem is that nearly all of these films lose money at the box office. While the first trailer might look promising to some (others disagree), the decision to even make the film does defy business logic. Why keep throwing millions into film concepts when odds are against breaking even, let alone turning a profit?

The answer is pretty simple and it’s all in the pitch. Imagine it’s your project proposal and you’ve got the audience with the studio execs. “Sirs, we cannot miss with this one. We’ve sold a zillion copies of the game in the past two years. We’ve got product tie-ins from t-shirts to toys already on shelves. Even if only half of our game consumers get out to the film, you’ll still make a fortune …”

I have to believe it’s basically the same thing every time. What really changes from pitch to pitch?  And yet somehow, the big execs keep behaving like they’ve never heard this one before.

Here’s a quick review of some of the notables in the video game to film history:

While this is not an exhaustive list, the point is made. Hollywood’s track record with adapting video games is not a good one. The translation between commercial success as a game to a successful feature is not a linear one. It might even be concluded that the most loyal video game consumers are some of the most skeptical film critics. It’s no guarantee they will support a film with any enthusiam just because you’ve adapted their favorite game.

Ultimately, Warcraft has to hope it falls into the exception category. There have been some notable films based on video games that have worked. The most notable is the Resident Evil franchise which has grossed nearly $1 billion at the global box office over five films (the sixth is coming next year).  Not only has RE bucked the trend of video game bombs, it’s gotten stronger along the way. The first film took in just over $100 million while the last two have both grossed over $240 million each. Universal has to be counting on Duncan Jones to deliver something more akin to Resident Evil and nothing like Super Mario Bros.

Warcraft is due in theaters in May 2016.