The Girl With The Dragon Tattoo Will Return … With A Twist 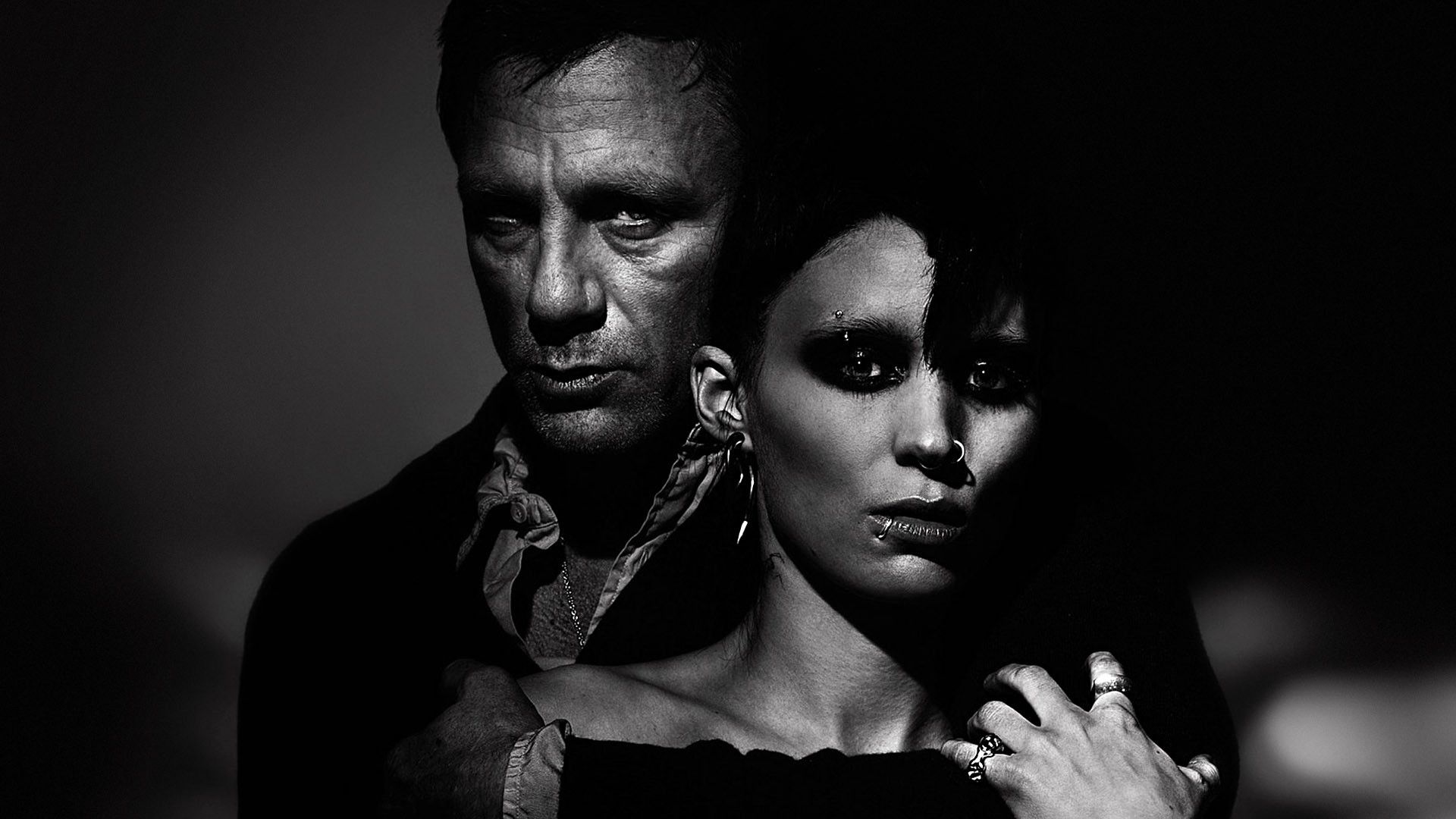 David Fincher’s 2011 film adaptation of the international bestseller The Girl with the Dragon Tattoo made over $230 million at the global box office. The film was nominated for five academy awards and won one. According to Rotten Tomatoes, the film had an 86% fresh score and 86% of responding audience members liked it. Despite all of this, the movie was considered a disappointment by many. Carrying a production budget near $90 million and the built-in audience of millions of readers who bought the book, Columbia Pictures and MGM expected more big screen revenue than they got.

Now, The Girl with the Dragon Tattoo is coming back to the big screen … well, sort of. Sony is calling the shots on the sequel and according to Screen Rant, they are moving forward with a sequel but without Fincher, or either of the first film’s stars.  Neither Daniel Craig nor Rooney Mara (who was nominated for an Oscar in the first film) are expected to be back. Instead, Sony wants to move forward with a new director and a fresh cast. One rumor is that Alicia Vikander (Ex Machina) is the studio’s top choice to replace Mara as punk super hacker Lisbeth Salander.  No word yet on who Sony might be targeting to replace Craig as investigative journalist Mikael Blomqvist.

Just like the stories in these popular novels, there is yet another plot twist. According to the same report, Sony does not intend to adapt either The Girl Who Played with Fire or The Girl Who Kicked the Hornet’s Nest. Together with the Dragon Tattoo, these three books make up the so-called Millennium trilogy by the late Stieg Larsson. The author’s untimely death in 2004 led to a much publicized legal battle in Sweden between his family and his partner over the rights to his work.

Instead, Sony is looking to adapt the first Salander novel not written by Larsson. The Girl in the Spider Web was written by David Lagercrantz and was published in August of this year. The official synopsis of the book is as follows:

Late one night, Blomkvist receives a phone call from a source claiming to have information vital to the United States. The source has been in contact with a young female superhacker—a hacker resembling someone Blomkvist knows all too well. The implications are staggering. Blomkvist, in desperate need of a scoop for Millennium, turns to Salander for help. She, as usual, has her own agenda. The secret they are both chasing is at the center of a tangled web of spies, cybercriminals, and governments around the world, and someone is prepared to kill to protect it.

The decision not to adapt another of book from the original trilogy or to bring back the film’s director or two leads is not clear. Motivation could be financial as it was rumored at one time that the proposed budget for a sequel involving all three was not an acceptable number for the studio. Regardless, it looks likes Millennium trilogy is getting both a sequel and a reboot.

More information on this project will be shared as it becomes available.