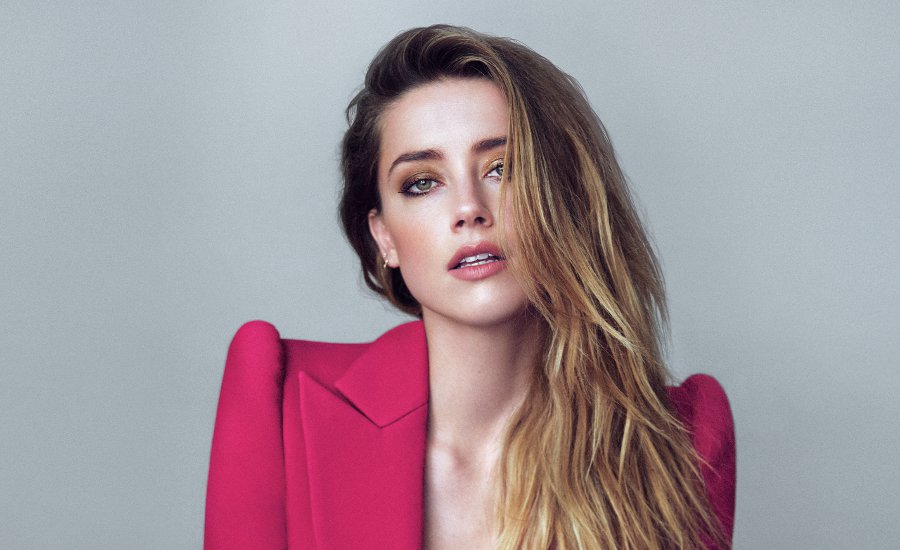 Just in time to coincide with the release of The Danish Girl, Amber Heard is on the December cover of Marie Claire. Inside she opens up about her life, from leaving her small, Texas hometown, to her life with Johnny Depp. She doesn’t just gloss over the details either, covering much of her day-to-day life, including being a stepmother, and her near constant state of being in motion.

The issue is on newsstands November 17th, and you can get more of the story at Marie Claire online here.

Catch a glimpse below, and be sure to get to The Danish Girl on November 27th.

Amber Heard from the article –

On rumors of her separation from Depp: “I try not to react to the horrible misrepresentation of our lives, but it is strange, and hard.” 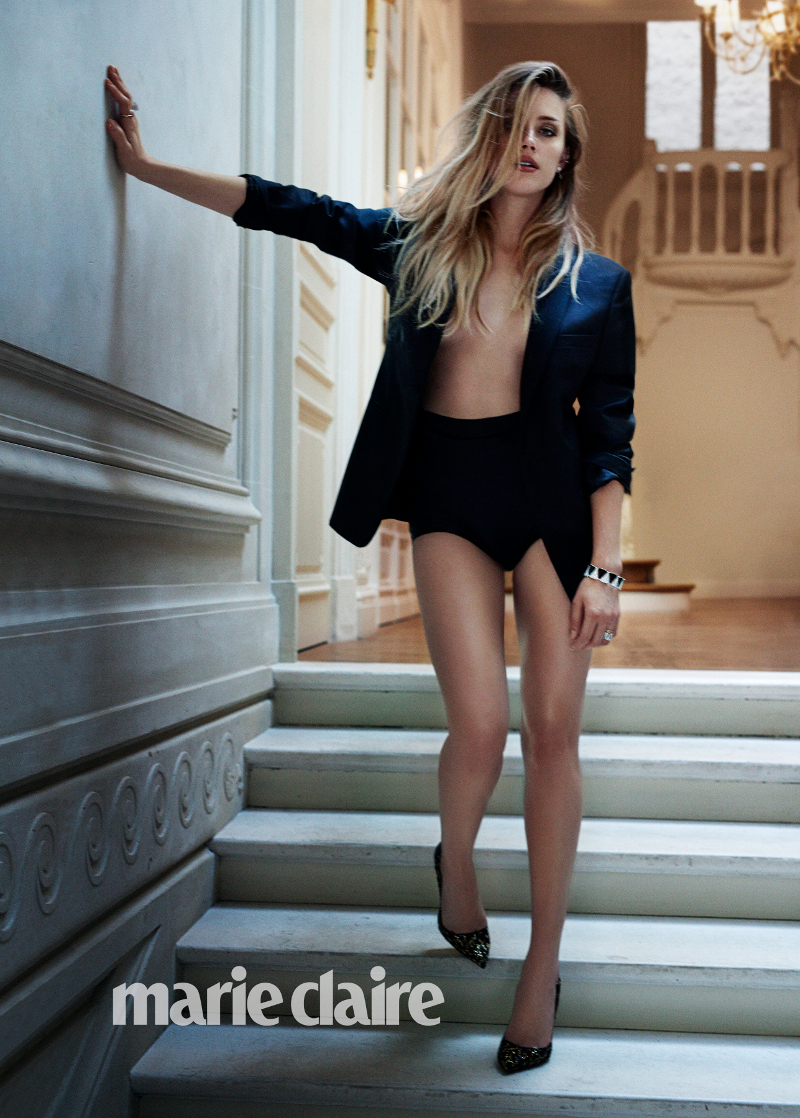 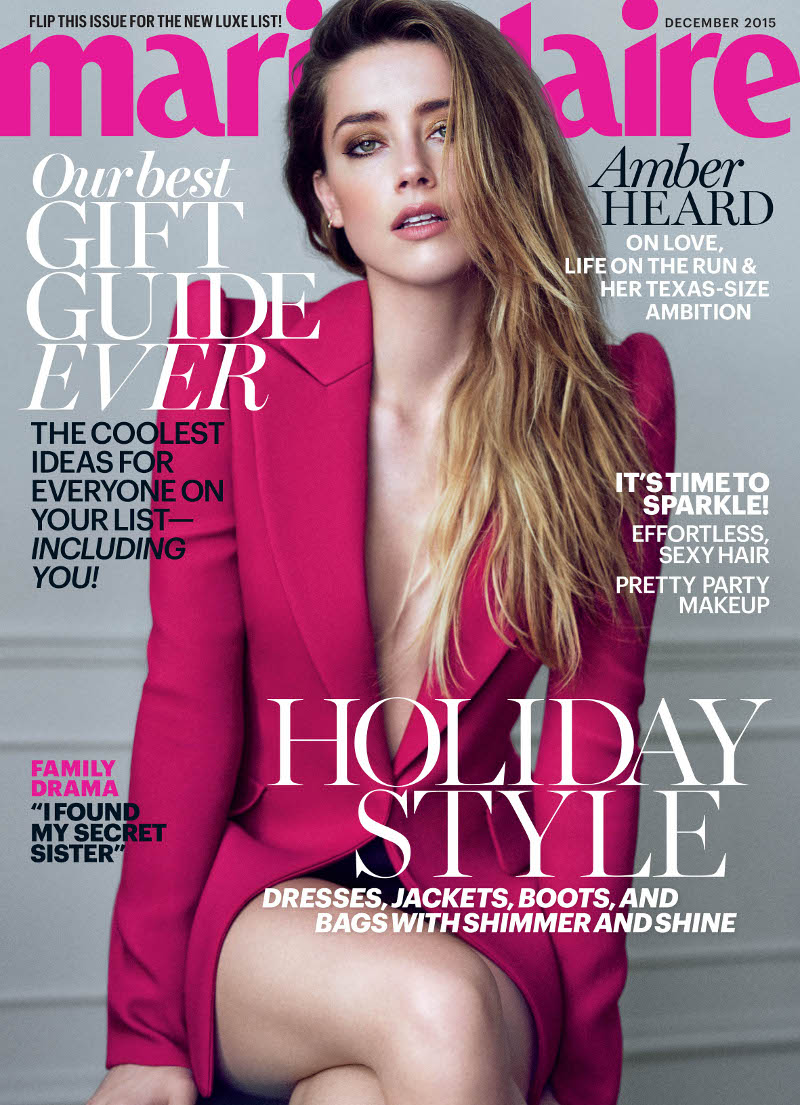