See the Full Movie Page Inside Out Blu-Ray Review 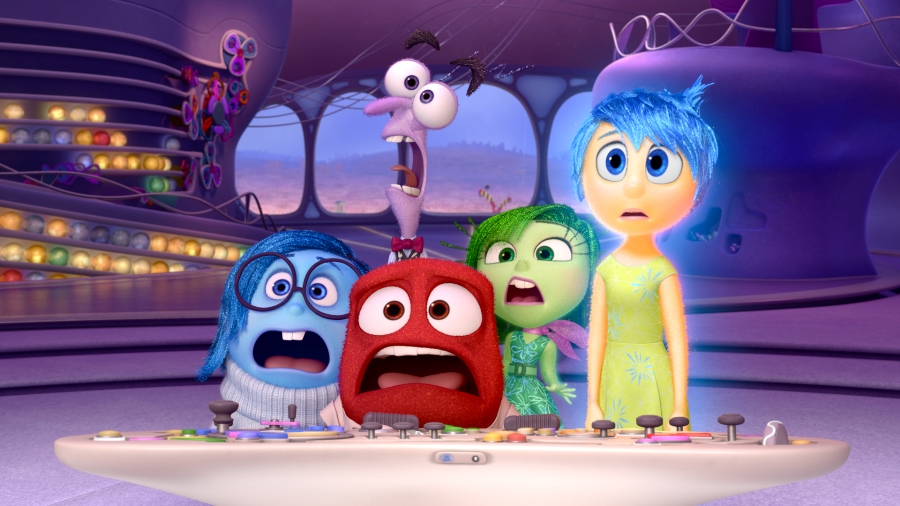 Pixar once again waved their magic wand this year with the animated hit, Inside Out. Featuring the voices of Amy Poehler, Phyllis Smith, Bill Hader, and Lewis Black, the film captured the imaginations of viewers young and adult through a tale of what happens with our emotions and memories. The film has grossed a whopping $850 million at the global box office and is sure to add to that number now that it is available on video.

Consumers have several options when it comes to purchasing a Blu-ray copy of Inside Out including a 3-D version (the Ultimate Edition), Blu-ray/DVD/Digital combo, and a Target exclusive edition. The special features included on all three are:

The Target exclusive edition comes with some additional features but I did not view that version. Right now the film is competitively priced at many retailers, so I’ll leave it to you whether you must have any more additional content.

Is the Inside Out worth owning on Blu-Ray? Of course!

Even without the bonus feature the film is an instant classic and among the best work in Pixar‘s history. The added bonus features available on the Blu-Ray only serves to enrich the entire experience.