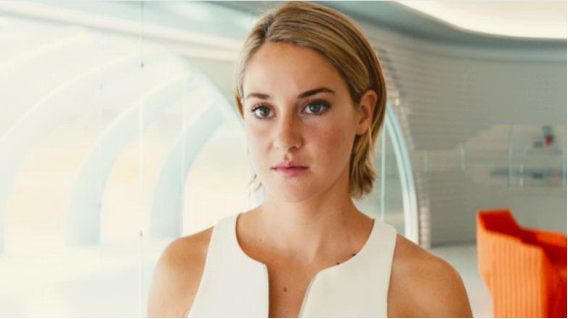 As we recently saw with the Maze Runner franchise, a complete shift in dynamics has become a very popular facet of YA fiction. With the third installment of the Divergent series – Allegiant – we now go outside the wall, and the whole world is going to change. In this particularly case, our heroes find themselves in a very troubled place, and there is perhaps a whole lot of social philosophy going on, which requires a lot of time not spent running and dodging.

It hints (and, of course, hints are irrelevant when most fans know the story) that we have something fairly interesting to say about the micro-macro shift, and what that means for people in general. Like any good dystopic fantasy, the point is rarely that it’s coming.

The series could use a jump, as the second film didn’t seem to wow a lot of people, and the trailer makes this one look like it could do the trick.

Take a look below, and also check out the new posters. 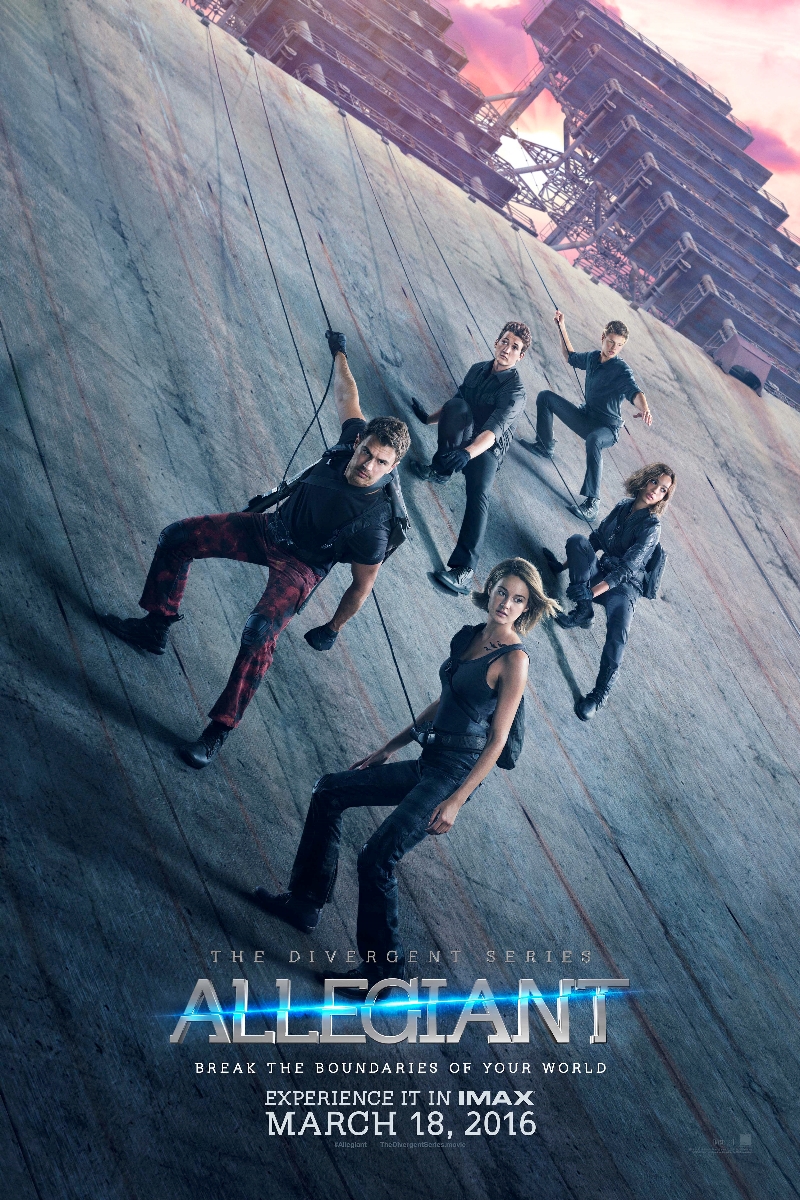 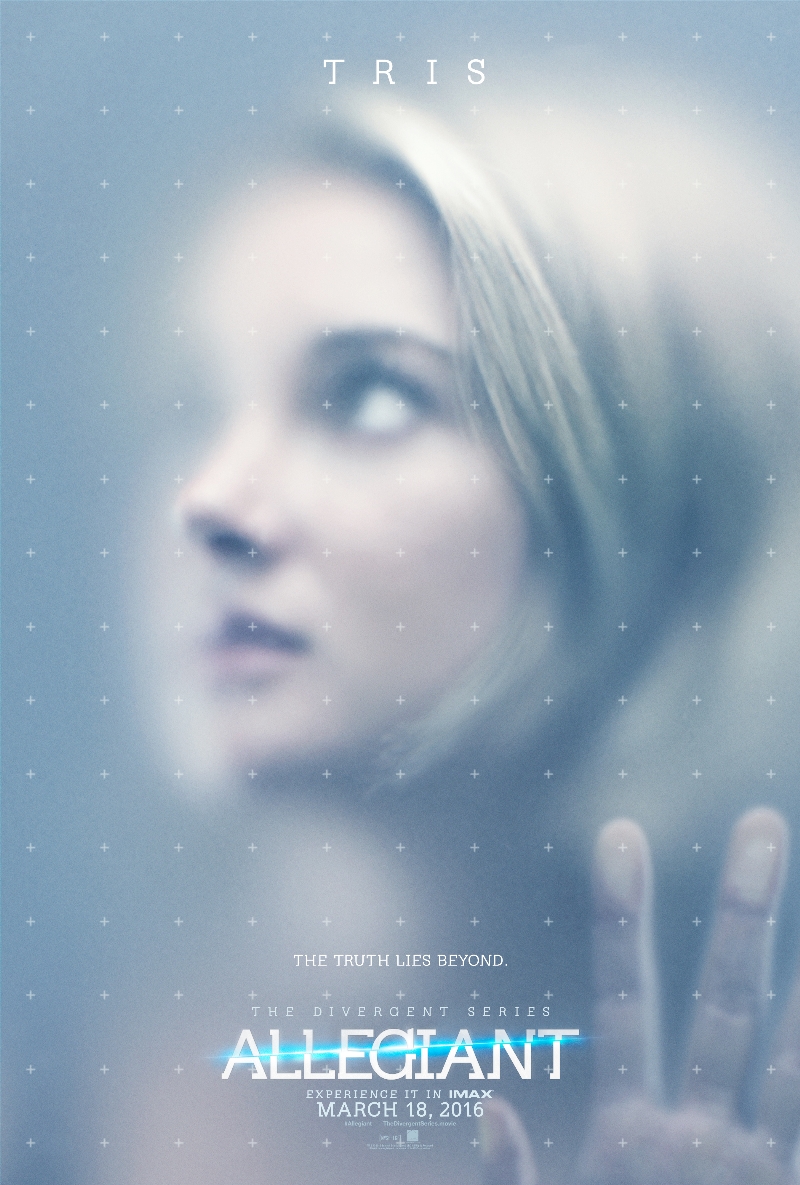 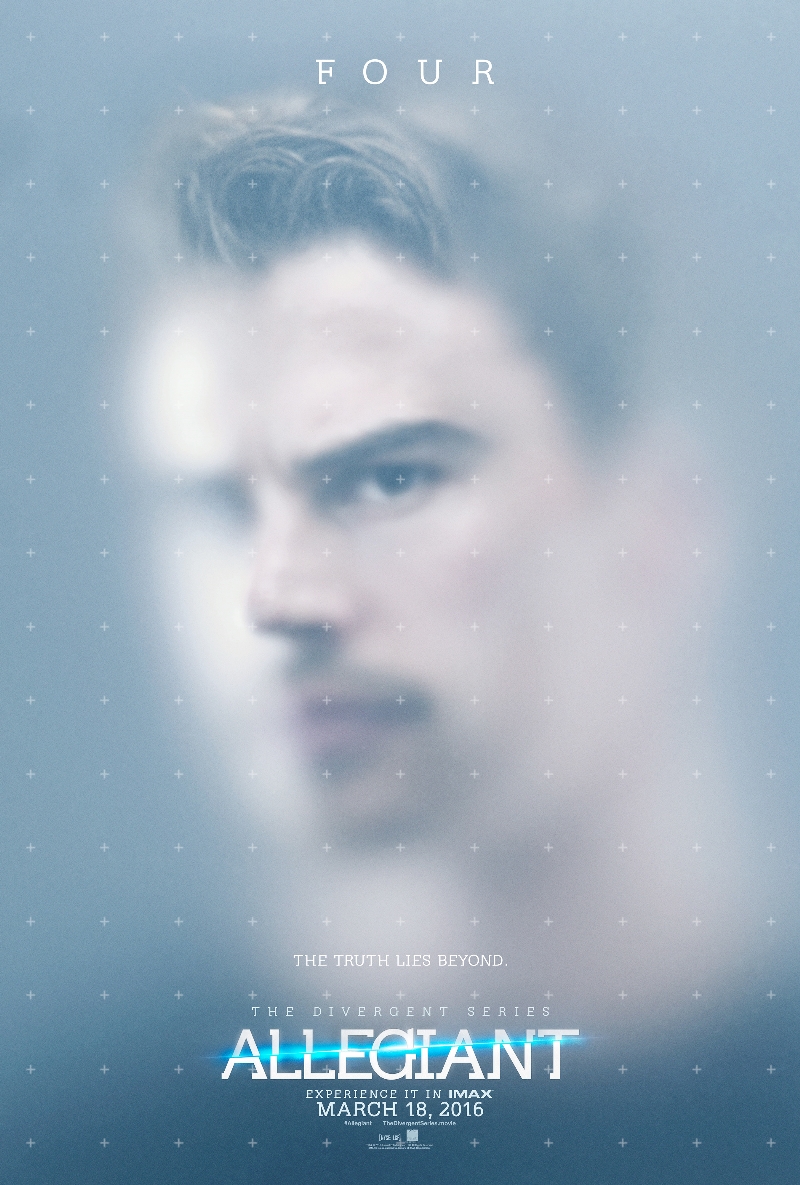 The third installment of the blockbuster Divergent series franchise, ALLEGIANT takes Tris [Shailene Woodley] and Four [Theo James] into a new world, far more dangerous than ever before.
After the earth-shattering revelations of INSURGENT, Tris must escape with Four and go beyond the wall enclosing Chicago. For the first time ever, they will leave the only city and family they have ever known. Once outside, old discoveries are quickly rendered meaningless with the revelation of shocking new truths. Tris and Four must quickly decide who they can trust as a ruthless battle ignites beyond the walls of Chicago which threatens all of humanity. In order to survive, Tris will be forced to make impossible choices about courage, allegiance, sacrifice and love.