5 Actors Who Deserve To Be “Super” 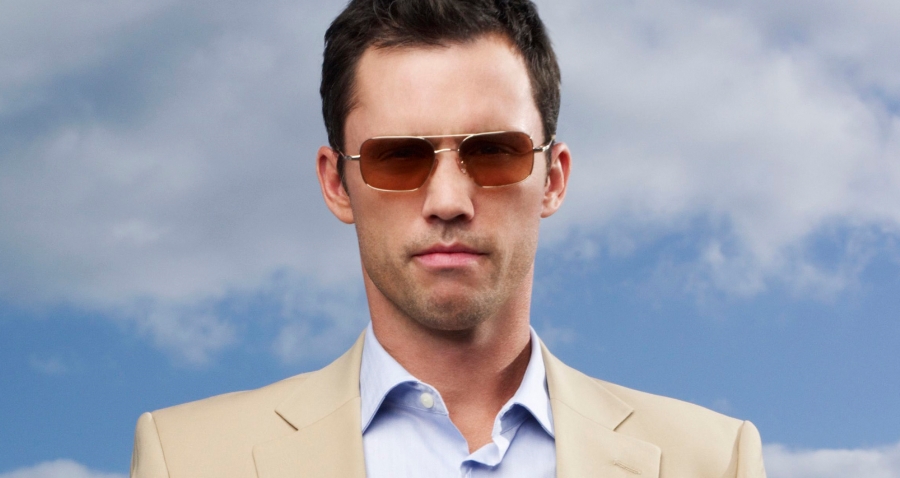 Superhero films have been all the rage the past few years in Hollywood. The comic genre has taken over big budget box office in much the same way westerns and war movies did in generations past. Whether you’re a fan of these films or not, it’s hard to argue against their mass appeal and ultimate financial success.

Along the way, over the past few years we’ve seen a host of actors getting their tights and capes on to assume a “super” alter ego. From actors with widely dramatic backgrounds, such as Christian Bale and Robert Downey Jr., to actors with comedic backgrounds like Paul Rudd, to those who were virtually unknown like Chris Evans, the genre has become a large tent and all are welcome. Nonetheless, there are few of Hollywood’s most talented who have yet to find a place in a superhero film. We’ve compiled a short list of those most deserving to find a spot in Supersized film coming to a theater next you.

The star of USA‘s Burn Notice has more time these days to commit to film projects and has a handful on the way. He’ll get a chance to play John F. Kennedy in LBJ (due out in 2016) and had a supporting role in this year’s critically acclaimed Sicario. With that million-dollar smirk you just want to slap off his face, and this guy has super villain written all over him. Fans of Burn Notice know he can handle both dramatic and action scenes with a sense of humor. Women love the guy and men love to hate him … what else do you want in your comic villains?