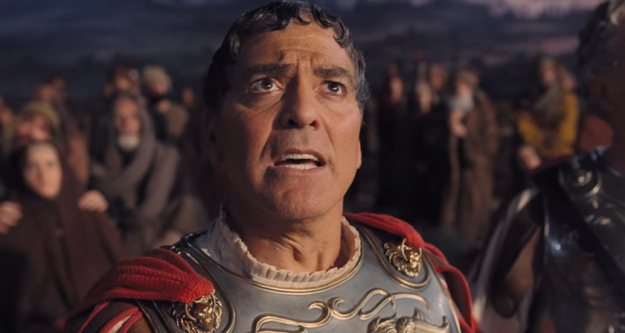 In an exclusive, Deadline is reporting that George Clooney has found his next directorial project. Suburbicon is an original script penned by Ethan and Joel Coen and is said to be a crime drama set in the 1950s. The project has been described as similar in nature to the Coen brothers breakout hit Blood Simple, so expect something of a noir film. Tri-Star Pictures is behind the project with Joel Silver producing.

While Clooney’s been a surefire choice as a leading man, his results are mixed as a director. He was responsible for the excellent Good Night, Good Luck (2005) and notable film The Ides of March (2011). But he also gave audiences the less than stellar Leatherheads (2008). His last directorial effort, The Monuments Men (2014), was widely seen as a disappointment. He can only hope to fare better given a screenplay by the Coens.

What Clooney has done very well as both producer and director is assemble talented casts. He is among Hollywood’s most influential and seems at ease bringing fellow actors on to his projects. Matt Damon, Bill Murray, Cate Blanchett, Ryan Gosling, David Strathairn, and Robert Downey Jr. are among the elite actors who have worked on Clooney-directed films. Now add in the lure of a Coen brothers story, and it’s almost a foregone conclusion that a great ensemble cast will come together for this project.

There has been no official announcement with projected release date yet. Clooney has two films in the final stages of post-production including Hail! Caesar! which is directed by the Coen brothers. More information on this project to follow as its available.